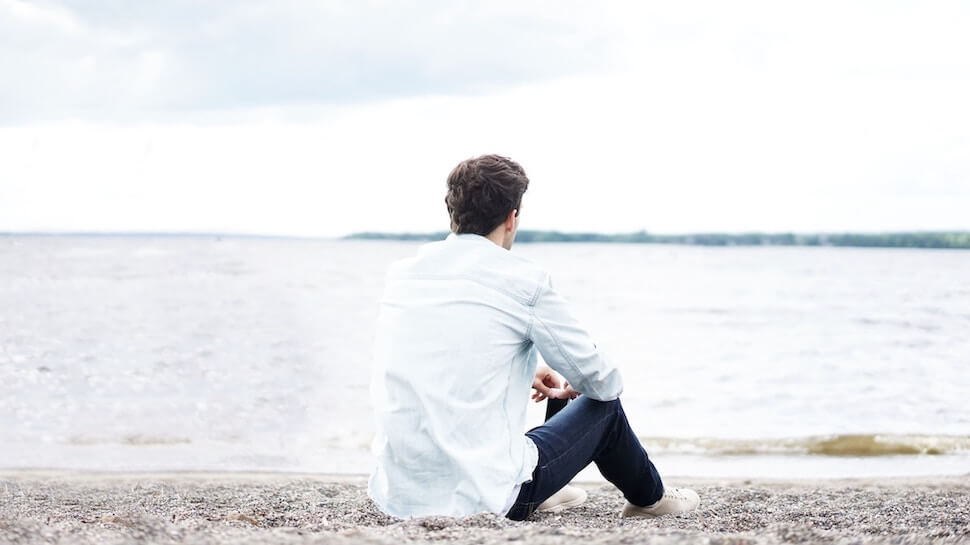 Do I Have Depression?

There are several common symptoms of major depression, and if you experience some of them you may be struggling with this mental health condition. The symptoms include depressed mood, changes in eating or sleeping habits, fatigue, lack of interest in activities, and thoughts of suicide. You may have depression if you experience persistent symptoms that you just can’t shake, nearly every day for a period of two weeks or more.

What is Major Depression?

A diagnosis of depression may seem like bad news, but to know why you have negative thoughts and can’t shake your bad moods is a good thing. It means you can seek professional treatment and start to feel better. If you suspect you may have depression, reach out to someone to talk about it and make sure you get an evaluation and diagnosis from a mental health professional, preferably a psychiatrist.

The Nine Symptoms of Depression

According to diagnostic criteria, there are nine symptoms of major depression. A diagnosis is typically made if you experience at least five of these, but keep in mind that everyone is different. Some people may express these diagnostic criteria a little differently. For instance, sadness may look more like irritability in some people, while in others the most notable effects of depression are changes in behaviors. Ask yourself these important questions, and if you can answer yes to five or more of them, it may be time to seek professional guidance.

If you are experiencing any of these symptoms and they persist nearly every day for two weeks or more, you could be struggling with major depression. This is not a diagnostic result, but it does indicate that you should reach out for help and speak to your doctor or a mental health professional about how you have been feeling.

Persistent depressive disorder, also known as dysthymia, is a similar condition to depression. It causes less severe symptoms, but they last for much longer—at least two years. If you have this kind of depression, you may think you’re fine because you are functioning, but dysthymia can be treated successfully so you don’t have to feel bad all the time, merely surviving. Seasonal affective disorder is a seasonal depression that affects most people in the fall and winter. It may cause any of the symptoms of major depression and can be treated effectively with light therapy.

What to Do Next

If you feel as if you might have depression it is very important to get a professional evaluation. The best person to do this is a psychiatrist, but you can start with your general doctor if you feel more comfortable talking to him or her. A psychiatrist can evaluate you, ask you questions, listen to your answers, and observe your behaviors to determine if you have major depression or one of the other types of depression. If you don’t have a doctor you trust and don’t know where to turn, talk to anyone you feel comfortable with, like a good friend. Talking to anyone is helpful and will get you started in the right direction for getting help.

Getting help is so important, because depression isn’t something that will just go away. An episode of depression may lighten and even go away, but it is likely to recur. This is a chronic condition, and it can be treated effectively. If you get a diagnosis of depression, it should give you hope. A treatment plan, if you commit to it, will help you feel better. Just remember to be patient, because treatment takes time to work, especially medications. You may have depression, but only a mental health professional can tell you for certain, so reach out, ask for help and look for support.