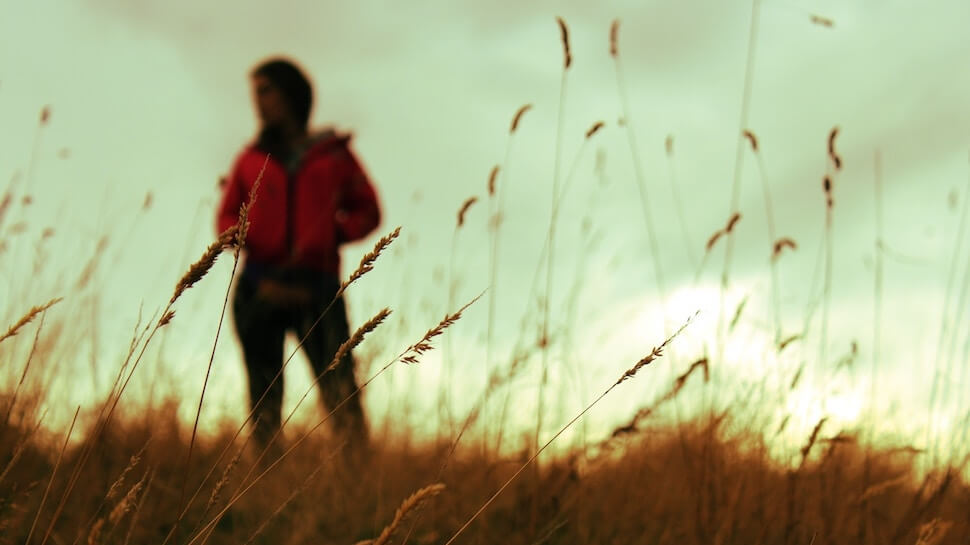 Nearly 7 percent of the American population of adults, as many as 16 million people, experience clinical depression in any given year. Around the world, nearly 350 million people will struggle with depression each year. More women are diagnosed with depression than men, and while the average age that symptoms are seen is 32, young people and the elderly also live with depression. Major depression is a difficult, chronic illness, but it is also possible to treat it effectively with medications, therapy, support, and self-care.

Major depression, also known as clinical depression and major depressive disorder, is a type of mood disorder that is characterized by negative patterns of thoughts and emotions. Depression causes intense sadness that persists. It causes physical pains, changes in eating and sleeping habits, irritability, difficulty thinking, concentrating and making decisions, anxiety, and suicidal thoughts and behaviors.

Depression is a diagnosable mental health condition. It is chronic and cannot be cured, but with an accurate diagnosis and treatment, it can be managed and symptoms can be reduced, allowing an individual to carry on with a normal life and usual activities. Diagnosis should be made by a mental health professional, preferably a psychiatrist.

Treatment for major depression is usually multi-pronged. Antidepressant medications are commonly used, but the most effective treatment plan also includes some type of psychotherapy. In addition to therapy and medication, patients with depression benefit from support groups, support from friends and family, alternative therapies, and self-care. Depression is difficult to live with, but the prognosis is good for most patients. Dedicated treatment can help patients feel better and regain control over their lives. Here are some of the important statistics about depression in the U.S.:

Fact: Young People and Older Adults Struggle with Depression, Too

The average age of onset of depression is 32, but teens, seniors, and even children may develop and struggle with depression. The symptoms can vary, though, and children with depression are more likely to experience sadness and irritability, physical aches and pains, and weight loss. Children may also show signs of depression through their behaviors, such as refusing to go to school or being clingy and needy with parents or siblings.

Teens with depression experience many of the same symptoms as adults, but distinguishing them from normal teen angst can be difficult. Some signs that depression is the issue include drug or alcohol use, loss of interest in activities, self-harm, social withdrawal, poor school performance, and being excessively sensitive. In older adults, depression may cause physical pains, memory problems, personality changes, and social isolation.

There are many factors that contribute to depression, from genetics and family history to physical health and stress. Research also shows there are disparities by race and ethnicity, although why these disparities exist is not exactly clear. Issues that create disparity may include increased stigma, lack of access to health care or health insurance, cultural insensitivity or language barriers in the healthcare setting, and using a primary physician for mental health care instead of a specialist.

It is not uncommon for someone with clinical depression to have another mental health condition or a physical health condition, or both. In some cases, an illness may trigger depression, while in others depression can lead to complications and other mental and physical health problems. Any kind of serious, severe, chronic, or terminal illness can lead a patient to develop depression. Some of the more common illnesses that trigger depression are cancer and any condition that causes chronic pain or disability, such as fibromyalgia or multiple sclerosis.

Women are more likely to be diagnosed with depression than men, but when men do struggle with depressive episodes they often have a different experience. Many of the symptoms overlap, such as sadness, loss of interest in activities, and changes in diet and sleep, but there are also some symptoms men experience with depression that women do not. These symptoms are often overlooked and may account for some of the discrepancy in diagnoses between men and women: physical pains, like headaches and indigestion, anger and irritability, and reckless and impulsive behaviors.

Fact: Depression is a Worldwide Issue

According to the World Health Organization, depression is a major issue throughout the world and one of the most common mental illnesses. People in some countries face specific barriers to getting treatment. These include lack of resources and health professionals trained in mental health. Barriers also include stigma and misdiagnoses, which are common in many countries.

Depression has a big economic and social impact globally. It causes more disability than any other health condition, which means that depression reduces the ability to work in adults and to go to school and perform successfully in young people. Depression causes billions of dollars in lost work hours and productivity throughout the world. Here are some additional statistics about depression around the globe:

The facts about depression demonstrate that this is a prevalent mental health issue in the U.S. and throughout the world. While different groups of people may have different experiences with depression, all have in common the need for high quality health care, accurate diagnosis, access to mental health professionals, and an effective treatment plan. 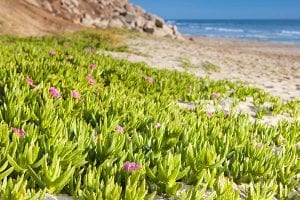