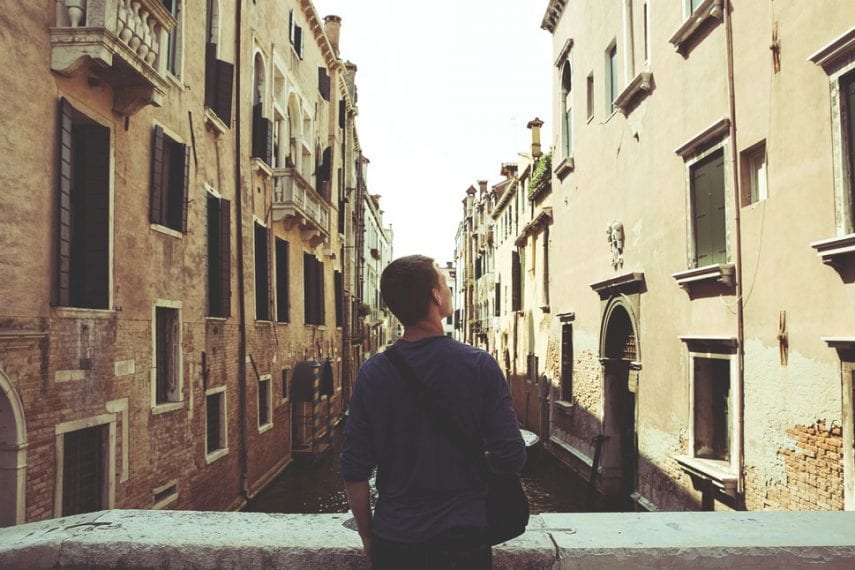 “When my son was becoming ill with schizophrenia, I had no idea what was happening,” says Karen Lee. “I didn’t really even know what mental illness was.” Up until then, her son Jason had always been a sweet, studious boy who had plenty of friends, did well in school, and enjoyed riding his bike, playing softball, and reading. He was the kind of kid every parent hopes for. But when Jason turned 15 things started to crumble.

The first sign of trouble came in the form of a report card; whereas Jason had previously prided himself on his academic performance, his grades were now a sad mess of Ds. When she tried to help him get back on track, her efforts fell on deaf ears. “He seemed so vacant. It was very strange.” His lack of interest in school work was quickly followed by a lack of interest in virtually everything else; once a voracious reader, his books now lay unopened. He stopped participating in sports and family activities and the only thing he seemed to have any remaining passion for was going out with his friends. Eventually, he stopped going to school. “Once he told me that there was no point to anything – especially school, because the gangs were going to kill him anyway,” Karen says.

But a lack of interest in school was about to become the least of their problems. “Jason would blow up at me over everything. He would rant and rave and tell me to stop yelling at him when I hadn’t been.” Soon, his verbal blows were accompanied by physical destruction, putting holes in walls with his fists and kicking in cupboards. Unemployed and listless, the absurdity of his behavior escalated quickly. “He would sit or stand in the same position for hours. He did absolutely nothing.”

That is, until he did do something. On his 19th birthday, Jason filled up a backpack with rope, gasoline, and a knife. Although Karen may never know his intentions on that day, she does know that her discovery of the backpack may have saved Jason’s life; it was this event that spurred her to finally call the police, who brought Jason to the hospital for assessment. And there, after years of fear, pain, frustration, and unbearable sadness, she found the answer they had been looking for; Jason had schizophrenia. But diagnosis was only the beginning of the hard road to recovery, a road that would be pockmarked with sadness, shock, guilt, and anger as Karen struggled to cope with the reality of her son’s diagnosis. “I just wish I knew then what I know now,” she says. While Jason is currently stable and healthy, she desperately wishes she had not waited so long to seek help, and can’t help but wonder what may have been had schizophrenia treatment come sooner. “Early detection and early treatment can often prevent full-blown psychosis and improve the long-term prognosis.”

The Promise of Early Intervention

In the not-so-distant past, schizophrenia was largely regarded as a largely untreatable condition. As Dr. Jeffery Lieberman writes in Psychiatric News, “Schizophrenia has been historically associated with a therapeutic nihilism due to its devastating and often irreversible consequences.” In the past two decades, however, these attitudes have begun to change, as research increasingly reveals that not only can treatment work, but that it can, in some cases, lead to full recovery. The key, experts say, is early intervention.

Schizophrenia is a progressive disease, which means that it intensifies over time. Neuroimaging studies reveal that the illness is “associated with cortical gray matter atrophy, reflecting the loss of cell processes and synaptic connections.” As the disease advances, damage to delicate brain tissue mounts, aggravating symptoms and, over time, limiting the efficacy of treatment. In order to prevent the progression of both gray matter deterioration and psychological symptoms, it is vital that treatment begins as soon as possible to give you the best chance of recovery. These interventions may come in the form of both psychotherapeutic and pharmacological treatments that seek to both alleviate acute symptoms and create the stability necessary to restore long-term emotional, behavioral, and neurological function. Additionally, life skill building, holistic therapies, and peer and family support can all be vital pieces of the healing process, enhancing outcomes and preventing relapse.

The problem, however, is that people often miss the early symptoms of schizophrenia and don’t seek help until they have experienced at least one psychotic episode. In doing so, the window of time during which the brain is most receptive to treatment is missed and your chances of full recovery diminish. Drs. Tomas H. Mcglashan and Scott Woods write:

As clinicians, we usually encounter and treat patients well after the first episode, when chronic deficits in functioning are already in place and positive symptoms wax and wane with the vicissitudes of treatment adherence. However, the emphasis needs to shift to the earliest stages of this process.

In other words, by the time people experienced their first psychotic episode, damage has already begun to take hold, and the more time passes, the less effective treatment is likely to be. Studies have found that a significant proportion of people suffering from schizophrenia take over a year to get treatment, and this delayed treatment is strongly associated with longer illness duration, higher relapse rates, and lesser degree of remission. As noted by Drs. Alison R. Yung and Patrick D. McGorry:

The connection between the delay in treatment of first-episode psychosis and poorer outcome is understandable. The process of becoming psychotic creates profound psychological changes, almost always disturbing to the patient. As well as being frightening and difficult to comprehend, these experiences isolate the person from others. The consequent disruption of social networks, including family and peer relationships and schoolwork and occupation functioning, can be devastating. Clearly, minimizing the delay between onset of psychosis and treatment can reduce this psychological, social, and possibly biological disruption.

In an effort to help people suffering from schizophrenia optimize recovery, mental health clinicians and researchers are increasingly turning their attention to early intervention efforts and encouraging treatment at the very first stages of the illness.

Recognizing the Early Symptoms of Schizophrenia

While full-blown psychosis is hard to miss, early intervention relies on recognizing the early symptoms of schizophrenia. These include:

The presence of these symptoms doesn’t necessarily mean that you have schizophrenia; in fact, these may all be warning signs of a number of other mental health disorders. However, it is important to seek medical attention to understand the source of the symptoms and receive the care you need to restore psychological health, regardless of your diagnosis. Even if you do not currently meet the diagnostic criteria for schizophrenia, being monitored by a medical professional optimizes the chances that emerging schizophrenic symptoms can be recognized and treated as soon as possible for the best possible outcomes. Although this is prudent for anyone experiencing early warning signs of schizophrenia, it is particularly critical for people who have a family history of the illness or who are in or near the typical age of onset.

If you are experiencing early symptoms of schizophrenia, seeking comprehensive residential treatment can be a vital step toward achieving lasting recovery. At Bridges to Recovery, our highly trained psychiatrists will conduct in-depth psychological assessments to gain a greater understanding of your symptoms and achieve the diagnostic clarity needed to create an effective treatment plan. Through personalized care, you will engage in an interdisciplinary curriculum of therapies specifically designed to meet your unique needs, giving you both the insight and skills to disrupt painful and disturbing symptoms and create a foundation for sustainable well-being.

By integrating the most effective clinical and holistic therapies, you can begin to restore emotional, cognitive, and behavioral health while halting the progression of your illness and giving your brain the chance to heal from the damage of schizophrenia. If desired, we also invite your loved ones to participate in the treatment process through Family and Couples Therapy, giving you a safe and structured space to explore the impact of your illness on your most important relationships and help you nurture these critical bonds. Our extensive aftercare planning creates a seamless transition back into your everyday life following treatment, ensuring that you have access to all the resources you need to minimize the risk of relapse and continue your road to recovery.

Schizophrenia can be a frightening, disorienting, and painful illness, but you do not have to fight it alone. With the proper treatment, you can gain the inner tranquility and clarity you need to live the life you want while recapturing your sense of hope and joy.

Bridges to Recovery offers comprehensive treatment for people struggling with schizophrenia as well as co-occurring substance abuse disorder and process addictions. Contact us to learn more about our innovative program and how we can help you or your loved one on the path to healing. 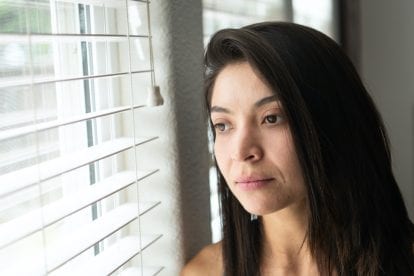 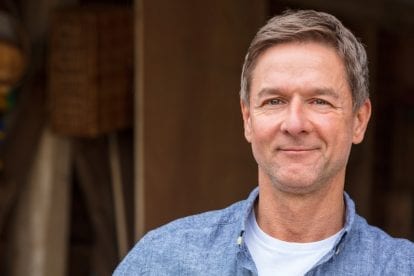