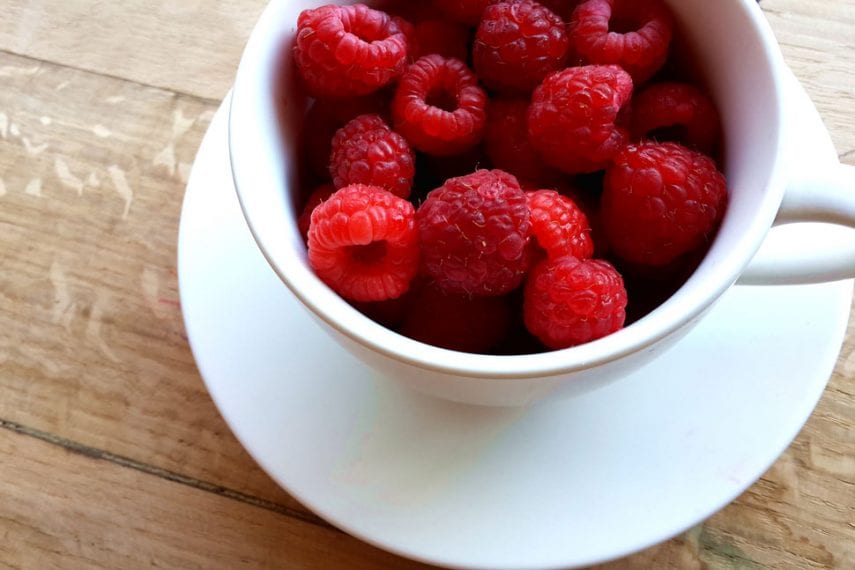 Mental health disorders like anxiety, depression, bipolar disorder, and schizophrenia can impair your ability to nourish yourself in the most basic ways. Healthy eating is often one of the first aspects of self-care to disintegrate as emotional distress takes hold. As a result, you may be lacking important nutrients that your mind and body need to regain health; in fact, you may be fueling your illness. There is a link between nutrition and mental health: the foods we eat can deeply impact our psychological state, and incorporating nutrients known to alleviate our specific symptoms can be a significant step towards healing.

B vitamins, including folic acid (B9) and vitamin B12 have been recognized as a factor in mood disorders for decades, and studies have repeatedly found that people experiencing depression often have folate or B12 deficiency. While some people just have naturally low levels, eating habits are regarded as the primary cause of both folate and B12 deficiencies. These vitamins play a vital role in nervous system function, cell formation, and serotonin regulation, which in turn affect mood, social behavior, energy levels, and sleep quality. Low levels can produce a host of destabilizing symptoms by disrupting healthy function of the brain, impeding its self-healing abilities, and aggravating depression. B12 deficiency has even been identified as a cause of manic and mixed episodes of psychotic features. However, normal folate and B12 levels can usually be restored through dietary changes or supplementation, and ensuring adequate B vitamin intake can be a significant part of comprehensive treatment of depression and other mood disorders.

Naturally occurring sources of folic acid and B12 include chickpeas, lentils, asparagus, avocado, Brussels sprouts, and dark green vegetables like spinach and broccoli.

Omega-3 fatty acids, commonly found in fish oil, have been identified as a potentially potent weapon in the fight against depression and bipolar disorder. Researchers have observed that people in countries with high levels of fish consumption have dramatically lower rates of bipolar disorder than people in countries where fish is not eaten as regularly. In Japan, the lifetime prevalence rate of bipolar disorder is only 0.07% compared to a rate of 4.4% in the United States. The relationship omega-3s have with mood presentation is not entirely clear. However, experts theorize that the fatty acids alter the quality of brain cell membranes and facilitate the travel of serotonin.

Research has also found that omega-3s may enhance cognitive function in people suffering from schizophrenia; there is evidence that the brains of people with schizophrenia have essential fatty acid abnormalities that impact cell membrane function. As such, omega-3s may act in concert with pharmacological interventions to restore balance and promote healthy brain function.

Zinc plays a central role in neurotransmitter production and function in the hippocampus, a critical part of the nervous system that is responsible for memory formation and storage, decision-making, spatial orientation, empathy, and emotional learning and regulation. Deficient levels of zinc impair the brain’s ability to execute normal emotional and cognitive functions, contributing to depressive symptoms and mood instability in people with bipolar disorder. The effects of zinc deficiency can be reversed through supplementation, which has been found to improve outcomes for people with major depression; one study found that patients who received both supplemented zinc and SSRIs showed significant gains over those who received SSRI treatment and a placebo. Researchers have also found that people with anxiety may have reduced levels of zinc, and noted measurable reduction of anxiety symptoms after eight weeks of zinc supplementation.

Magnesium increases neural plasticity and fortifies synapses that allow nerve signals to travel through the brain. Its role in enhancing hippocampal activity improves mood, memory, and cognitive function while decreasing anxiety. Magnesium also regulates adrenal response. Deficiency has been shown to create emotional instability and maladaptive responses to stressors in animals; horse owners often use magnesium supplements to calm anxious, spooky, and hot horses, sometimes producing dramatic effects. While little human research has been done on mood and magnesium, anecdotal evidence suggests that it can play a role in easing both mood and anxiety disorders by improving emotional and cognitive function.

Healthy, targeted nutrition can enhance a comprehensive mental health treatment plan; by combining the most sophisticated psychological interventions with the basic building blocks for wellness, you can optimize your chances of successful recovery. At Bridges to Recovery, our skilled private chefs prepare personalized meals based on their understanding of the relationship between food and psychiatric illnesses, as well as your specific needs and preferences. By drawing on the wealth of knowledge of our clinicians while engaging your own healing resources, you can start on the road to lasting, holistic recovery.

Bridges to Recovery offers innovative residential treatment for mental health disorders. Contact us for more information about our programming and how it can help you or your loved one discover enhanced stability, insight, and richness of experience.