Beyond Surviving: Sexual Assault, Mental Health, and the Path to Healing 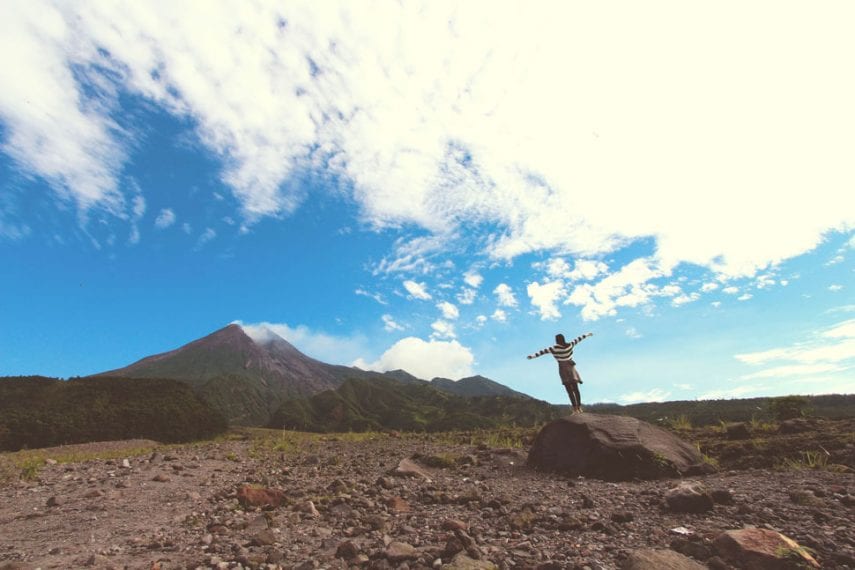 In recent years, sexual assault has come to the forefront of public consciousness like never before. Brave young women are building on the work of those who came before them and speaking out about sexual violence through social activism, social media, and traditional media engagement. Making the reality of sexual violence visible can be profoundly empowering; many who once suffered in silence are now finding community, representation, and a voice for their experiences in the collective action of anti-violence agitation. Breaking the silence and stigma surrounding sexual assault is imperative for the well-being of survivors. However, sexual assault is not only a social issue that must be resolved, but a key determinant of mental health.

The Psychological Scars of Sexual Assault

One woman is sexually assaulted every two minutes in the United States. For many of these women, the violence of sexual assault perpetuates itself through profound emotional disturbances long after the physical act occurred, often impairing social and occupational functioning and leading to deep psychological pain. Depression and anxiety are common experiences amongst survivors and some become locked in a state of ongoing re-traumatization through Post-Traumatic Stress Disorder. Sexual trauma may also act as a trigger for severe psychiatric illnesses like bipolar disorder, and lead some women to develop substance abuse issues, eating disorders, or self-destructive behaviors as they attempt to cope with their pain. One woman described her experience after being gang-raped at 15:

I wouldn’t eat all day, would come home and hide whisky in a cup of coffee. Then I’d go to my room. It would knock me out – I didn’t want to be there. I was promiscuous and held sex-and-drink parties in my room. I was very detached from my body and manipulated others with sex. I loved controlling men. I was more a persona than a person.

It is not known why some women develop mental health disorders as the result of sexual assault while others don’t, but what we do know is that it is not a question of character, weakness, or personal failing. We also know that the link between sexual violence and psychiatric illness is very strong; researchers in Australia recently found that 57% of women who have experienced sexual violation “also had a history of depression, bipolar disorder, post-traumatic stress, substance use, or anxiety … versus 28% of women who had not experienced [sexual] violence.” In order for recovery to take place, it is critical to address both the trauma and the emotional and behavioral disturbances created by the trauma. However, the shame many women feel after sexual assault may lead to self-isolation that pushes them further into despair and keeps them from disclosing their assaults, even (or especially) to those close to them.

Telling your story and being heard is often painful, frightening, and difficult – the last thing many survivors want is to identify themselves as victims of sexual assault, both for fear of how others will react and because of what they fear it means about themselves. However, telling someone who can accept your experience is the starting point of recovery; it is the moment in which you acknowledge your trauma, and it can be life affirming. As Detective Olivia Benson says on SVU, “Healing begins when someone bears witness.” For some, this means articulating your experience within the criminal justice system. For others, it means telling your story at a Take Back the Night Event, whispering it to a close friend, or posting it on an online forum for survivors. When sexual assault leads to or aggravates a mental health disorder, compassionate mental health clinicians who recognize the unique needs of sexual assault survivors can bear witness to your experience and guide you toward healing with concrete tools designed to support you both as a survivor and a person living with a psychiatric illness. There is tremendous power in establishing a trusting therapeutic relationship with someone who says “I believe you, let me help you.”

Today, increased understanding of the links between sexual violence and mental health disorders has created more resources to treat survivors of sexual assault than ever before. Residential treatment programs like Bridges to Recovery offer you a safe space to focus on healing by combining empathy and understanding with evidence-based therapies designed to address the complex needs of sexual assault survivors. Because the impact of sexual violence is experienced both physically and psychologically, holistic therapeutic practices that focus on multiple sites of trauma and encourage the re-establishing of a healthy mind-body connection is central to many survivors’ recovery. For example, cutting-edge techniques such as EMDR and Somatic Experiencing offer you new levels of understanding and revitalization that go beyond traditional talk therapy to engage your whole self in the healing process. All therapeutic modalities can be tailored to your needs and comfort level; your safety is always paramount and you must be allowed to work at your own pace, in a way that makes sense for you. Whether your experience of sexual assault was recent or in the distant past, healing is possible. Within an immersive, nurturing therapeutic environment, you can regain your sense of control, trust, stability, and empowerment while discovering deeper self-understanding and self-acceptance.

Bridges to Recovery offers comprehensive, compassionate mental health treatment for women who have experienced sexual violence. Contact us to learn more about our innovative program and how we can help you or your loved one on the journey to healing. 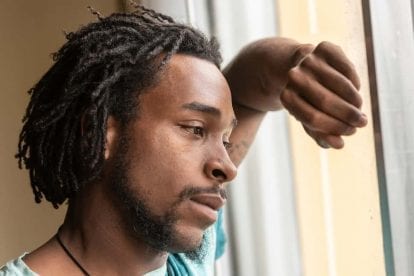