I’m Not Here: Dissociative Disorders as a Result of Trauma 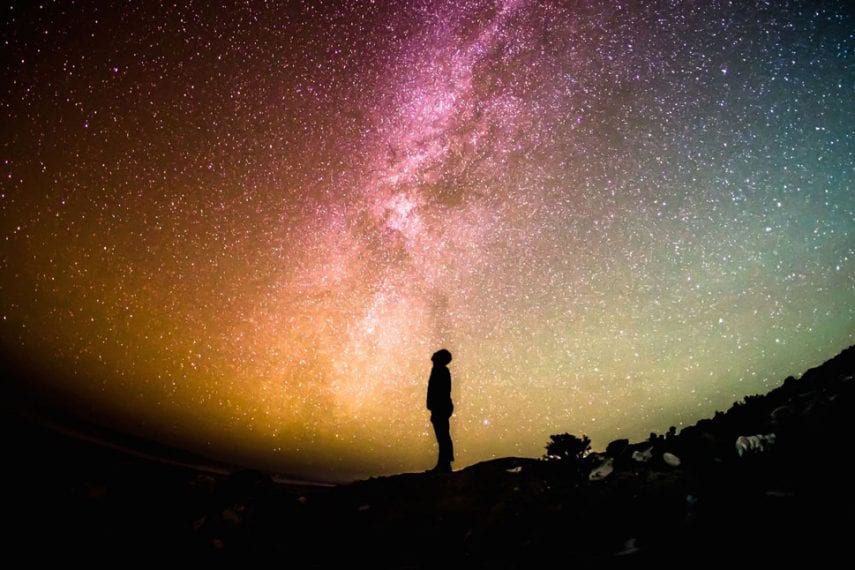 Who are you? This is a question that can have many simple answers: “I am Brian;” “I am the son of Robert and Betty;” “I am a test pilot for the Air Force,” etc. There are thousands of ways we describe our identity, but none of them really capture who we actually are, the essence of ourselves (in the same way that the word “lamp” is not the lamp itself). Who we are is, essentially, a collection of memories that we are constantly processing and giving language to. But what happens if those memories are artificially changed? What happens if they disappear as a protective mechanism? Then who are we?

These are some of the questions that arise when thinking about dissociative disorders, a mental condition that can arise from a single traumatic event or from a series. In this condition, people lose memories, feel removed from their bodies, feel an emotional emptiness, consider self-harm, and even, in extreme cases, create new identities for themselves. These all spring from the same poisoned well, though—a desire to escape a bitter and bruised reality.

Lots of people daydream themselves away from a bad situation, imagine themselves elsewhere, or pretend that they are someone they are not. They imagine a new reality. That’s very normal, and even healthy. Dissociative disorders, however, are not voluntary, and they aren’t even “imaginative.” The brain itself creates a new reality, that, although not real, for the individual is indistinguishable from reality.

There are various levels of dissociative disorders, occurring in 2% of people, without regard to gender, age, ethnicity, or status. The most common symptom is memory loss, which is generally called dissociative amnesia. This is when you forget large and important events and parts of your own personal timeline. This can last minutes, hours, and in more rare cases days, weeks, or even years. This isn’t the “clunk on the head” we see in movies. It is a synaptic event, brought on as a self-defense mechanism.

In some cases, important parts of identity go missing, such as name, address, or personal history. This can sometimes turn into a related disorder, Dissociative Identity Disorder (DID), which used to be called “multiple personality syndrome.” The brain creates a whole new reality, a new personality, replete with nuanced behavior and a whole history. In shorter bursts, this is known as a dissociative fugue state, where days or weeks can be spent as someone else, going to a new town, wandering off, before coming back to reality. The victim often has no memory of what happened.

Another variant is what is known as depersonalization disorder, which the latest DSM now groups under dissociative disorders. This can impact, at one time or the other, nearly 50% of the adult population. This is when you feel completely disconnected from your body and your thoughts, as if you are viewing them through a glass, darkly. While most instances are very brief, there can be prolonged episodes. This is connected with “derealization,” or the feeling that whatever is happening is actually just a dream, that it isn’t real.

It is easy to see why these are so dangerous. A loss of identity, a feeling that you are not yourself, can lead to depression, anxiety, and inability to socialize, a distancing from family and friends, and even self-harm and suicide. When we are no longer ourselves, who are we? And why did we leave?

Trauma as a Root Cause

These disorders usually come about as a result of a traumatic incident or incidents. In the latter case, it is believed that childhood abuse can lead to the more advanced cases of dissociative identity disorders, which often start to manifest by the age of 5. It is easy to see why this is the case: children are more malleable, less able to make sense of pain, and more able to pursue (even unwitting) reinvention. These symptoms can be lifelong, although not permanent and consistent.

For others, this is a result of immediate trauma, such as from an accident or combat. Indeed, these disorders are considered to be a subset of PTSD by the Department of Veteran’s Affairs. These traumatic events are often what is erased in memory loss. This might immediately seem like a blessing, but it isn’t. It doesn’t allow the victim to process the pain or the grief or the loss, and it is allowed to fester, swell, and wreak havoc on the brain.

This reaction to trauma is natural, but it can be very harmful. It creates a new self, a vaguely (and sometimes dramatically) different one. By pushing away the trauma, and not dealing with it, disassociative disorder makes a terrible situation even worse. It makes real life impossible, because a fake one keeps intruding.

There is help, though. Trained and compassionate mental health experts can work with victims to help them understand, cope with, and eventually overcome their trauma. At Bridges to Recovery, we work with patients in an atmosphere of understanding, and not a rushed, hurried one. We understand that there is a process that needs to be followed to let the old fake reality go, without rushing, and without judgement. This is more than just healing; this is giving people back the most vital thing they own: themselves.

Bridges to Recovery is an intensive residential treatment program for a wide variety of mental health disorders, including dissociative disorders. If you or your loved one is suffering or has questions, please reach out to us today. 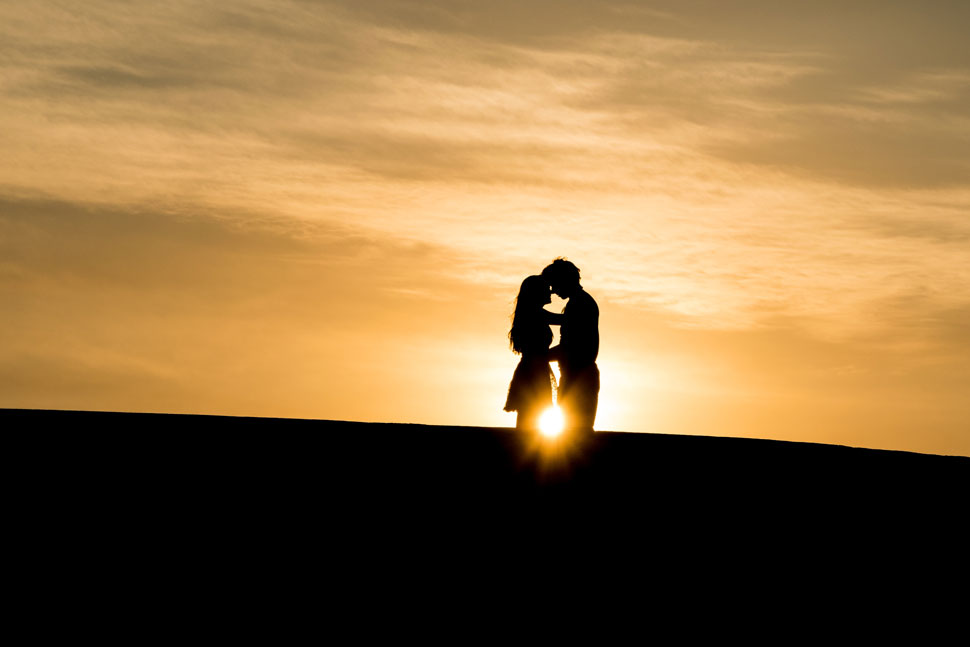 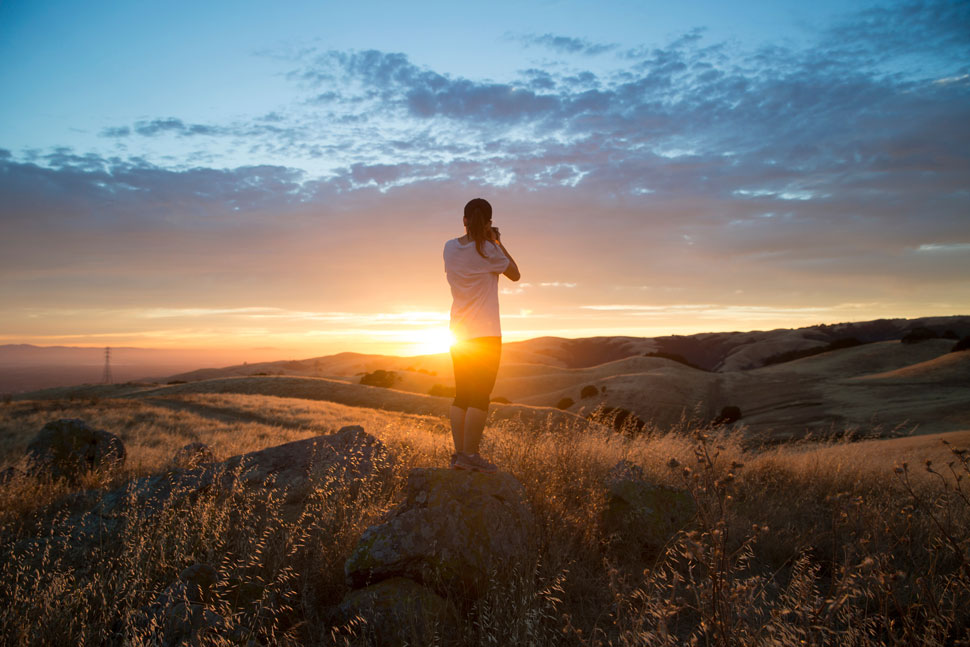 Piecing the Puzzle Together: Addressing the Overlaps Between ...