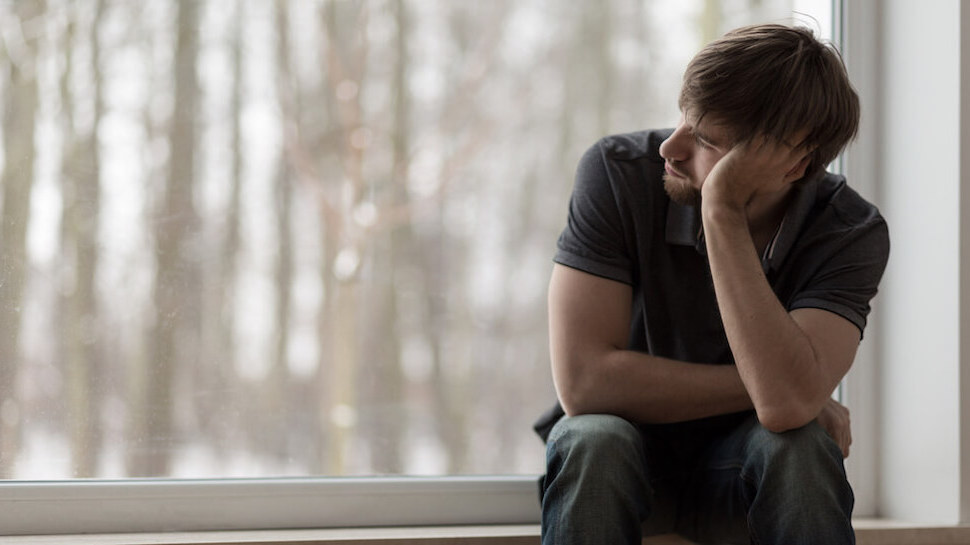 Bipolar disorder has no known cause, but there are many factors that are thought to be involved in its development. Heredity is the strongest predictor of bipolar disorder, and having a first-degree relative with the condition significantly increases a person’s risk. Other risk factors or potential causal factors for this condition include changes in brain structure, dysfunction in brain chemicals called neurotransmitters, and physical illnesses including autoimmune diseases and severe infections.

What is Bipolar Disorder?

As a type of mood disorder, bipolar disorder causes disturbances in mood, typically cycles between depression and mania or hypomania. Depressive episodes are very similar to major depression and cause feelings of deep sadness, loss of interest in activities, fatigue, and other symptoms. Manic episodes cause euphoria, high activity and energy levels, risky behaviors, and other unhealthy symptoms.

Bipolar disorder is a very serious mental illness that can cause significant impairments in a person’s life. Living with this condition, especially when untreated, can lead to difficulties at work, school and home, substance abuse, and even suicide. When properly diagnosed, however, bipolar disorder can be successfully treated and managed over the long-term.

Residential treatment for bipolar disorder
often requires a period of intensive therapy followed by a long-term care plan with ongoing therapy and medication.

As with most mental illnesses there is no known single or definitive cause of bipolar disorder. There likely will never be one cause found. Rather, this is a condition that is caused by multiple factors. While researchers continue to sort out what those causal factors are, they have determined that there are definite risk factors. These are factors that do not guarantee someone will develop bipolar disorder, but that do increase the risk to a significant degree:

Bipolar disorder is also known to commonly co-occur with other behavioral or mental health conditions. Exactly why they are connected is not known, but the link means that they could be considered risk factors. Someone with bipolar disorder may also struggle with anxiety disorders, substance use disorders, sleep disorders, or attention deficit hyperactivity disorder.

Many studies have been done to determine exactly which genes cause bipolar disorder, but it has been impossible to attribute the disease to any one gene or group of genes. What experts generally agree is that there are several genes that make a person susceptible to developing bipolar disorder and that contribute to its development. There are not, however, likely to be any genes that definitively cause it.

Changes in Brain Structure and Functioning

It is well known that structural, biological differences in the brain can be seen in people with bipolar disorder compared to the brains of people without the condition. Imaging technology helps researchers see structures in the brain.

Neurotransmitter systems are complex, but they are also strongly associated with mood. There are definite differences in how they function in the brains of people with bipolar disorder and other mental health conditions as compared to people without mental illness. Exactly how all these systems function, or dysfunction, together to impact mood is still being determined.

In one recent study, researchers were looking for underlying causes of abnormal brain function that is seen in people with bipolar disorder and depression. The study looked at the health records of hundreds of thousands of people. The results showed that people who had ever been treated for a severe infection had a 62 percent increased risk for developing a mood disorder. Having an autoimmune disease raised the risk by 45 percent. The risk was even greater in people who had an autoimmune disease and a severe infection or multiple infections.

The study took place in Denmark, and the researchers concluded that severe infections and autoimmune disorders accounted for 12 percent of all mood disorders in the population, a significant amount. It is hard to say why there is this connection, but it could mean that infections and autoimmune diseases cause bipolar disorder, that having a mood disorder make someone more susceptible to these illnesses, or that these conditions have causes in common that are still not understood.

There is not likely to be a discovery that leads to one single and definitive cause for bipolar disorder, but as research continues, more about risk factors and contributing causes are determined. Knowing more about how the condition develops helps researchers come up with better medications and other treatments. For anyone struggling with bipolar disorder, or with some of the risk factors, being professionally evaluated is so important. A diagnosis can lead to treatment, which can effectively manage the symptoms and allow a person to feel better, have more stable moods, and function better in their everyday lives. 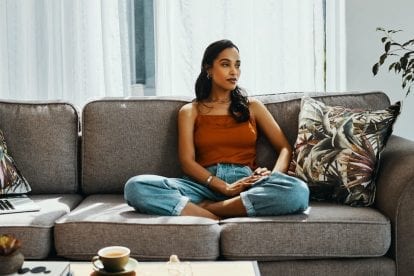