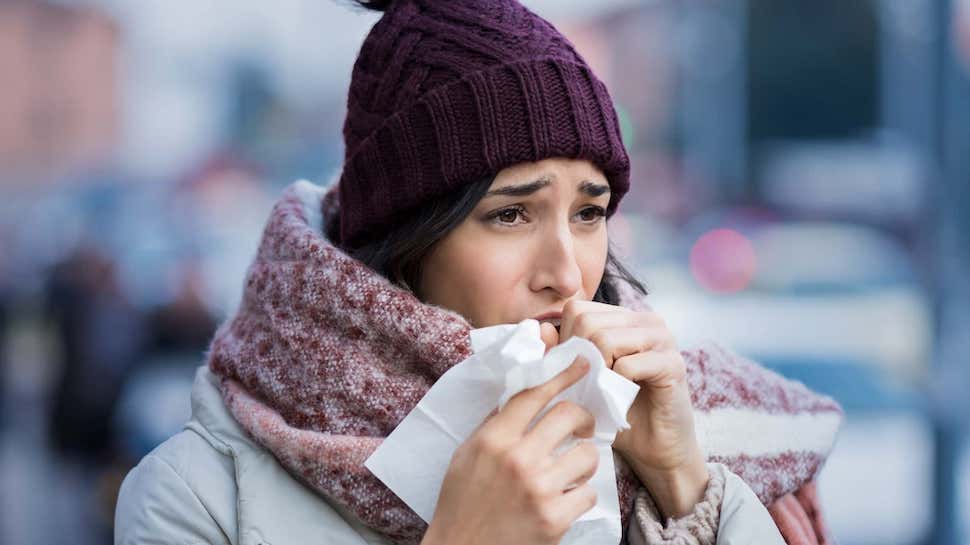 Factitious disorder is a serious mental illness characterized by faking illness and symptoms or by intentionally causing injury or a disease. This condition may take one of two forms: harming or faking illness in oneself, or imposing or faking illness in another, usually someone under the perpetrator’s care. Treating factitious disorder is difficult because it is hard for the patient to recognize and admit that they have a problem. When he or she does come to this realization, treatment with therapy, medical care, and family support can be successful.

What Is Factitious Disorder?

Factitious disorder, which was previously called Munchausen syndrome, is a mental illness characterized by faking illness or purposely becoming ill or injured. It may take the form of self-harm and injury or faking one’s own illness. The disorder also may involve hurting someone else or presenting another person as being sick or injured when they are not. Factitious disorder can range from mild to severe, from exaggerating illness to completely faking an illness or intentionally causing harm.

This is a difficult mental disorder to identify and treat. Someone with factitious disorder wants to be in the role of patient or of being sick, or wants to have someone else, often a child, be in that role. The motives and the reasons for this are challenging to understand.

Treatment typically includes medical care and therapy. Medications may be helpful, and in some cases an individual may need to be hospitalized. Treatment can be difficult because it requires that the patient recognize they have the condition. Without this acceptance the prognosis is not always good, but treatment is worth trying because the complications of factitious disorder can be serious and may include real physical harm.

There are two main types of factitious disorder, based on whether the person with the condition is faking or causing his or her own illness or injury or is doing it to someone else.

Factitious disorder can also be categorized by the type of illness faked or triggered. Some people fake psychological symptoms, while others fake or cause physical symptoms. Some people with the disorder may include a combination of both.

There are not many statistics available for factitious disorder, as it has been studied less than other mental illnesses and because patients often don’t admit to having the condition. This makes it difficult to collect information about factitious disorder.

Symptoms and Diagnosis of Factitious Disorder

Diagnosis of factitious disorder is very difficult. One reason is that a person with this condition is good at faking symptoms and illness. They may use multiple doctors, fake names, and rely on privacy rules to make collecting medical records difficult. Another reason this mental illness is challenging to diagnose is that people with factitious disorder are unlikely to admit to or even be able to recognize their own flawed thinking and behaviors. In other words, they don’t think there is anything wrong with them.

To make a diagnosis, a doctor or psychiatrist should be able to access medical records, but there other ways they can get the necessary information: an interview with the patient, interviews with close family members, the criteria for factitious disorder from The Diagnostic and Statistical Manual of Mental Disorders, as well as medical tests.

The symptoms of factitious disorder imposed on another may be similar, but the supposed or imposed illness or injury is observed in another person. Some of the common medical presentations seen in the victim include:

Some other signs of factitious disorder imposed on another include multiple or recurrent illnesses in the victim, a perpetrator who is extremely attentive to the victim but who is less worried than medical professionals, a child or other victim who resists treatment, and discrepancies between the victim’s medical records, medical tests, symptoms, and general health.

Treatment and Prognosis of Factitious Disorder

Treatment for factitious disorder is challenging, largely because the patient often cannot recognize that there is anything wrong with their behaviors or thought patterns. The best outcomes from treatment occur when the patient realizes there is a problem. To get to this point is difficult or even sometimes impossible. An approach that is supportive rather than critical is important. Unsupportive or judgmental confrontation can cause the patient to become angry and defensive and to refuse any mental health treatment.

Individual therapy and family therapy can be useful. The latter helps educate the family while also guiding them to learn how to support their loved one in a productive way. Individual therapy can help the patient learn to recognize their flawed thinking, make positive changes, and manage stress with healthy coping strategies.

Treatment is difficult and in many cases is not accepted by the patient. In these cases treatment may center on preventing self-injury and avoiding treatments or procedures that are unnecessary or risky. The prognosis for factitious disorder relies strongly on the ability of the patient to accept treatment. If they do, the outlook is positive and ongoing care can lead to a resolution of symptoms. 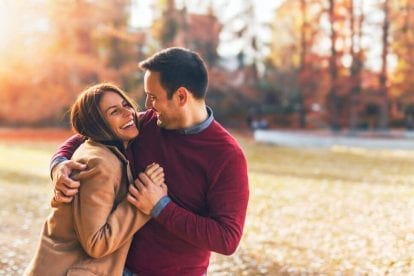 The Positive Effects of Love on Mental Health: 5 Ways Your ... 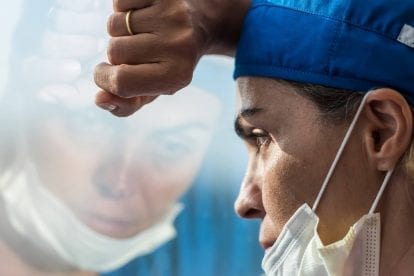