Who’s There? Raised By a Father With Avoidant Personality Disorder 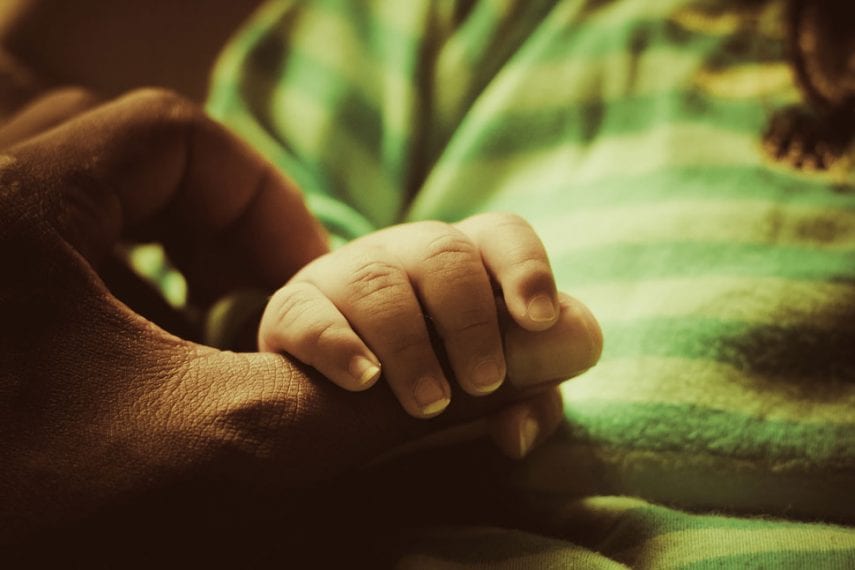 Even in hindsight, I’ve always had a special connection with my Dad. It was always one of those relationships where we just “got” each other, and sometimes words didn’t even need to be exchanged for one to know what the other was talking about.

I began to notice that our relationship was different when I was in high school, just a few years after my parents divorced: all of my friends were busy going to movies or having bonfires on the weekends, and I found myself most times hanging out with my Dad. While I didn’t recognize this was truly unhealthy, I did feel like he needed me–after all, who would take care of him if he couldn’t take care of himself, alone?

After he separated from my mother, I feared that his already depressed and lonesome demeanor would reach an unbearable level if left by himself for too long.

You see, he’d always been the “hermit” type–something I’d come to know as normal. He had no friends, was addicted to his maintenance job, and spoke often about how the community “hated his guts.” When he would make dinner for me and my brother, he would always remind us that it was “probably awful;” when I called him from college and asked him how he was, the word “good” never left his mouth. Family events were not attended, he hadn’t owned a vehicle in years and rode a bike to work, and going to the grocery store was always a late night endeavor so as to avoid as much contact with others as possible.

Hey, Daddy. How are you?

Oh you know. Hanging in there. I’ve got a lot going on at work and haven’t been sleeping lately. My back is killing me; I think I pulled a muscle. How are you?

These interactions continued throughout my adult life–especially on the phone–and began to get increasingly worse once both my brother and I had moved away from the area. His discombobulation, malaise, and the congruent relationship between his emotional distance and need for emotional support was more apparent than ever. At the age of 64, he was admitted to the hospital by a co-worker who feared he may hurt himself, and was extremely worried about his overall physical and mental health.

While my father has been a long-time undiagnosed sufferer of APD, or avoidant personality disorder, I’m just now recognizing how deeply it has affected me to my core–especially because my mother also suffers from a personality disorder. Anxiety, stress, addiction, and compulsion have been part my life since I was young–so it has always been normal to feel ‘not normal.’

My reaction to having emotionally-distant parents showed its face in social situations, even as a child. I would refuse to speak to people on the phone, ashamed of the way my voice sounded. I would cling to my father’s arms in the store, afraid of social interactions with strangers. When I did speak up, it was usually whispering in elementary school, where I either received a reprimand or a lower grade. In those situations, I was not encouraged to overcome these avoidant tendencies, but instead either teased or criticized for my reluctance and generally shy demeanor–and was driven further into emotional reclusion.

By the time I reached middle school, I was an awkward, gangly mess, and was teased relentlessly. Neither of my parents would ever ask me why I came home sullen, and they didn’t know how to deal with me when I would listen to music alone in my bedroom, sometimes stifling sobs. I felt isolated, misunderstood, and misrepresented.

It is no surprise that those with avoidant parents are very likely to develop avoidant attachments themselves–especially those children genetically predisposed to shyness, anxiety, and introversion. In perhaps the most famous study of attachment styles, John Bowlby examined the reactions of infants to their parents both leaving the room and coming back into it. He discovered that they generally fell into two categories: those who were anxious, crying intensely, and longing for their parents, and those who displayed a brief period of discomfort, but then went about playing with their toys and content to just be.

From this data, Bowlby theorized that children who perceived their primary attachment figures–Daddy or Mommy–to be nearby, accessible, and attentive were the ones who explored their environment with self-assuredness and confidence even when not yet a year old. He concluded that those children who cried or searched frantically for their parents were those who felt “no” to be the answer: the need and longing for an attentive and emotionally-available parent was too strong to feel “safe” when left alone.

While the clinical factors for the onset and continued development of APD are varied, there is a clear link between childhood trauma and neglect–emotionally, physically, or spiritually–with those who suffer from this condition. In fact, children who experience parental absence, abuse, or excessive codependency are four times more likely to develop a personality disorder than those that grow up in an effectively-functioning household; avoidant personality disorder is generally the most common seen in these cases, and can sometimes be meshed with other personality disorders as well.

Though my father would rarely–if ever–talk about his childhood or his parents, there were references to extreme household rigidity, obedience, and verbal attacks. Even when I began my journey to understanding more about my parents’ upbringing, it was met with either silence, vague details, or annoyance. This same reluctance was one more way I felt I myself was neglected: Why can’t my parents ever open up to me about anything personal or serious? I learned emotions and struggles were things to be feared.

Though I am not fully healed, my journey to understanding myself better and opening up to the world has been successful with the help of therapy, quality reading about avoidant personalities in parents–specifically fathers–and finding support in the form of close friends and even strangers who have been through similar experiences and struggles.

The most difficult thing about having a parent with a personality disorder is the battle between remaining in the routine you have known forever, and seeking out the truth you’ve always desired to know. We all love our parents–we are human–and sometimes it is quite hard to discover and accept that they may have hurt us, with or without intention. This deep pain must be addressed in order to become who we were meant to be, and Bridges knows this: individualized therapies and holistic offerings like yoga, meditation, and pottery can soothe and treat as you reflect and discover how to best heal.

Growing up is hard enough, but can be even harder when we feel as though we have no one to lean on. Bridges to Recovery is committed to quality treatment by way of trained and compassionate professionals who know that individualized therapy is the best way to begin the healing process. If you or someone you know suffers from a personality or other mental health disorder, please contact us today. 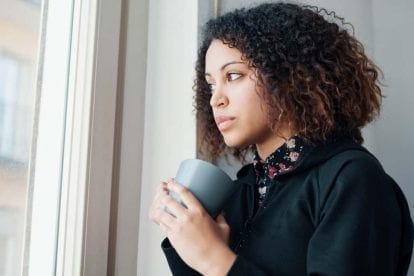 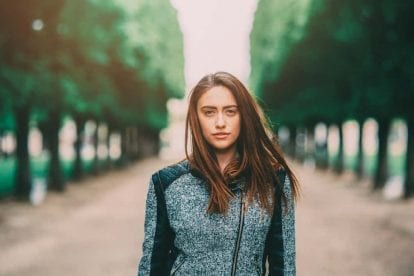