When Marriage Ends: The Impact of Divorce on Mental and Behavioral Health 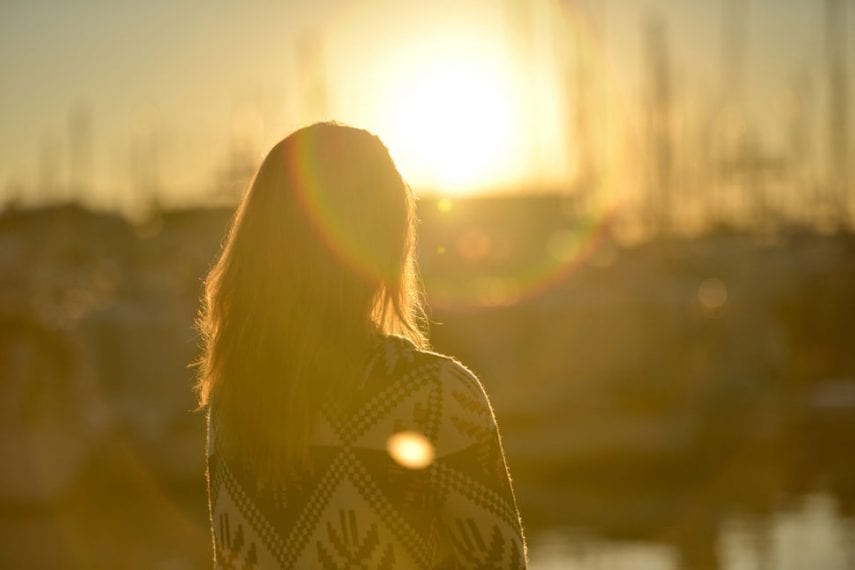 When you lose a spouse to death, emotional pain is expected, and there is a defined grieving process that can make your distress understandable to both yourself and to others. However, when a spouse is lost through divorce, many people find themselves without a clear roadmap for how to process both the loss itself and the development of a new life and identity separate from the marriage. While for some divorce is a relieving end to a dissatisfying relationship, for others, the disintegration of the relationship and the divorce itself cause deep psychological distress that keeps you from moving forward. For some, the common feelings of anger, resentment, confusion, fear, shame, and anxiety during and after divorce take up permanent residency in your emotional makeup and wreak havoc on both your mental and physical health. This can be the case even if you were the one who chose to leave the marriage.

Divorce As a Phase of Life Issue

Profound emotional turmoil as the result of major life transitions is referred to as phase of life issues. In contrast to spontaneously occurring mental health disorders, these psychological struggles are rooted in specific significant events that disrupt your ability to achieve emotional harmony and function in healthy ways. Divorce is one of the most prevalent phase of life issues and is recognized by the Holmes and Rahe Stress Scale as the “second most stressful life event a person can experience, second only to death of a spouse.” You may find yourself isolating yourself from family and friends, experiencing deep insecurity, acting out in destructive and uncharacteristic ways, having intrusive thoughts, and feeling an overwhelming sense of hopelessness. Feelings of depression and anxiety may emerge and keep you from experiencing pleasure or envisioning a joyful future for yourself. As divorce has become more common, the medical community has begun to recognize its destructive impact on both emotional and physical well-being, as well as the need for treatments specifically designed to support people who are struggling after divorce.

The effects of divorce are not just confined to the emotional realm, but may be articulated through specific behavioral disturbances that endanger physical health. One particularly common phenomenon experienced by people struggling with the stress of marriage breakdown is the development of disordered eating patterns. While many joke about the benefits of the “divorce diet,” in reality, weight loss following separation and divorce can be indicative of a serious and destructive physiological response to overwhelming stress. As psychologist Dr. James Harris, manager of the Eating Disorders Program at Presbyterian Hospital of Dallas, notes,

When you have a trauma like a divorce, there’s a physical reaction. You’re not sleeping, you’re skipping meals and you’re feeling stressed. Trauma and grief from […] divorce affect the limbic system – the seat of emotion – in the brain, and that can shut down the appetite.

However, undereating is not the only eating disorder caused by divorce. Some turn to food for emotional comfort, leading to overeating and binge eating in an attempt to cope with psychological pain. Camille, a woman interviewed by Psychology Today, described how “she would go to the mailbox, find a letter from her husband’s attorney, and dig into a box of cookies while staring at the letter, thinking it might open itself. Every familiar number on caller ID, every email, every letter triggered a binge.” Although many eating disorders begin during the divorce itself, some emerge later as people struggle to adapt to their new realities.

While some seek comfort in food, others experiencing overwhelming distress following divorce self-medicate with drugs and alcohol to find relief from psychological pain. This is particularly true for recently divorced men. A highly publicized study presented at the 107th annual meeting of the American Sociological Association found that divorced men consume “a significantly greater number of drinks than men in long-term marriages.” The researchers also found that while divorced women as a whole consume less alcohol than married women, the prevalence of “at least one drinking-related problem was significantly higher among long-term divorced and recently divorced women than long-term married women.” When the seed of substance abuse is planted by marriage dissolution, it is imperative that the psychological effects of divorce are treated in concert with the substance use itself to address the full scope of the problem and ensure lasting sobriety.

If you find yourself unable to move forward following divorce or have developed destructive behavioral patterns in response to divorce, it may be time to consider intensive treatment within a residential setting. At Bridges to Recovery, we have the resources and expertise to support people struggling with mental health and co-occurring eating disorders and substance abuse issues stemming from phase of life issues, including the dissolution of marital partnerships. With specialized programming for phase of life issues as well as dedicated therapies designed to address behavioral health concerns, we offer tailored, holistic treatment plans to address your unique needs within an immersive and compassionate therapeutic community. The relaxing environment of our residential facilities provides an ideal setting in which to begin the process of rejuvenating mind, body, and spirit, and restoring your sense of self in the aftermath of marriage breakdown. Together, we can work toward developing the insight and healthy coping skills you need to enhance your quality of life and instill emotional tranquility as you begin this new chapter in your life.

Bridges to Recovery offers comprehensive treatment for people struggling with phase of life issues as well as co-occurring disorders. Contact us to learn more about our innovative programming and how we can help you or a loved one on the journey toward healing.