The Chemistry of Anorexia: Gaining Insight Into Your Loved One’s Eating Disorder 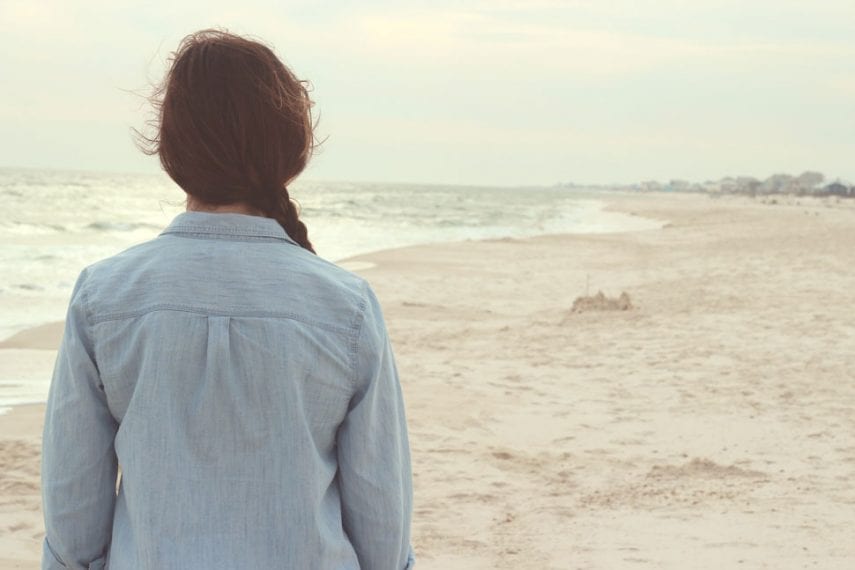 “My daughter was beautiful,” Carol tells me. “She was thin but healthy and athletic. So I was so confused when I realized she was anorexic. I know now that her appearance had nothing to do with her illness, but at the beginning I didn’t understand why someone like her would starve herself. She didn’t need to.” Although Carol’s daughter, Alexa, had been struggling with anorexia for months, her weight falling off by the day, she was careful to keep it hidden by wearing layers of oversized clothing. It wasn’t until Carol accidentally walked in her getting dressed that she realized that something was very wrong. “At first I was overcome with sadness, but that soon transformed into anger. Inside I was screaming, ‘Why don’t you just eat? Why are you doing this to our family? Why don’t you see that you’re already beautiful?’”

Carol’s candid description of her initial reactions to her daughter’s anorexia nervosa reflects the confusion, frustration, and helplessness many feel upon discovering that their family member suffers from this complex and devastating eating disorder. In a culture in which thinness is venerated and dieting is common and constant, it is easy to believe that anorexia nervosa is a deliberate, superficial pursuit, something that can be overcome through willpower and validation of one’s own attractiveness. In reality, anorexia is not just an extreme form of dieting, but an intrinsically disordered relationship with eating arising from a complex tapestry of genetic, environmental, and biological causes that usually have little if anything to do with aesthetic concerns. Now, advances in bioimaging technologies are allowing researchers to shed new light onto the relationship between anorexia and brain behavior that can help patients, families, and clinicians gain a fuller understanding of what drives this unique illness. By gaining insight into the neurochemical phenomena that accompany anorexia nervosa, you can form a more cohesive and nuanced picture of what is driving your family member’s behavior and guide your loved one toward effective treatmen.

In recent years, studies using positron emission tomography (PET) and functional MRI brain imaging technology have revealed that people with anorexia display altered brain activity that impacts how they perceive food, taste, and hunger; those who struggle with this eating disorder do not have the neurochemical functions that tell healthy individuals when and how to eat. As Arline Kaplan writes in Psychiatric Times:

Of particular concern are the serotonin and dopamine activity that produce adverse responses to eating. Dr. Walter Kay, director of the Eating Disorders Program at the University of California, San Diego, notes that, “Eating carbohydrates is thought to increase serotonin levels, which, in turn, may drive anxiety and harm avoidance.” In other words, eating certain foods can create unpleasant psychological effects, not due to conscious thought processes, but due to dysfunctional neurotransmitter activity. Conversely, not eating can offer relief from distress based on the same unconscious brain activity. While people who are simply dieting – even on an extreme level – must often overcome an overwhelming drive to eat, people with anorexia are naturally driven to not eat as a way of minimizing emotional disruption.

The psychological aversion to eating is accompanied by sensory distortions and behavioral abnormalities that make the experience of eating itself different for people with anorexia nervosa, even after treatment has allowed them to restore normal behavioral function. In one study, researchers found that women with remitted anorexia showed significantly lower reward activity in the brain when experiencing pleasant tastes than that observed in control subjects. Simultaneously, individuals with anorexia nervosa have a “lower-than-usual drive in a number of the systems that respond to hunger and appetite” and “diminished sensory-hedonic-motivational drive,” allowing them to resist eating to the point of starvation; they simply do not feel or respond to hunger in the same way healthy individuals do:

Normally when people become hungry, neural networks around the brain become more active, making food taste more rewarding and driving the motivation to eat. People with AN may get mixed messages from various parts of the brain, which may explain why they often have obsessions with food and cooking yet don’t have enough motivation to eat.

When people with anorexia nervosa do eat, their food choices are also driven by their altered brain activity. According to a study published last fall, when anorexic women and healthy women were presented with a choice between low-fat, low-calorie foods and high-fat, high-calorie foods, anorexic women were significantly more likely to choose the former. While that may come as no surprise, fMRI scans revealed that their choices were driven not by willpower or perhaps even conscious selection, but by habitual behavior:

As expected, both the anorexic and the healthy women showed activation in an area known as the ventral striatum, part of the brain’s reward center. But the anorexic women showed more activity in the dorsal striatum, an area involved with habitual behavior, suggesting that rather than weighing the pros and cons of the foods in question, they were acting automatically based on past learning.

As such, overcoming anorexia nervosa is not simply a matter of willpower, but of acting in direct contradiction to powerful neurological phenomena that automatically direct those with the disorder to perpetuate dysfunctional behaviors.

Anorexia Nervosa as a Co-Occurring Disorder

The exact causative relationship between the altered brain activity observed in those with anorexia nervosa and the illness itself are yet to be fully understood. Dr. Kay and his team note:

Although we call anorexia nervosa an eating disorder, we don’t know whether it reflects a primary disturbance of the brain systems that regulate appetite, or whether changes in appetite are caused by other factors, like anxiety or obsessional preoccupation with weight gain. Starvation and weight loss have powerful effects on the brain and other organ systems, causing neurochemical disturbances that could exaggerate pre-existing traits, adding symptoms that maintain or accelerate the disease process.

Although some brain activity normalizes following resumption of healthy eating, other disturbances appear to remain present even following weight restoration.

Additionally, the extraordinarily high rate of co-occurrence between anorexia nervosa and other mental health disorders that disrupt neurotransmitter activity and alter brain function means that treating anorexia nervosa in isolation is unlikely to result in true relief of symptoms; the overlapping and reciprocal relationship between neurochemical disturbances as the result of both anorexia and other mental health disorders can form a self-perpetuating feedback loop of disordered emotional function and eating behavior. The result can be the augmentation of both disorders at once and an increased risk of relapse if the full spectrum of psychological and behavioral needs are not addressed simultaneously.

If your family member is suffering from anorexia nervosa and a co-occurring mental health disorder, guiding them toward comprehensive treatment is the first step toward healing. By choosing a residential mental health facility that specializes in co-occurring treatment of mental health and eating disorders, you can be assured that your loved one receives the broad-spectrum care needed for recovery. At Bridges to Recovery, we combine the finest evidence-based clinical care available with a holistic approach, creating extraordinary treatment experiences that restore your loved one to health with compassion and dignity through a personalized program of individual and group therapies. Because we recognize the immense value of family involvement throughout the treatment process, we also offer Family and Couples Therapy to allow you to more fully understand what your loved one is experiencing, develop the skills to offer meaningful support, and explore the dynamics of your relationship to create a stronger, more fulfilling bond. Together, we can work towards a brighter future free from the pain of anorexia and psychological distress.

Bridges to Recovery offers comprehensive residential treatment for people struggling with mental health disorders and co-occurring eating disorders as well as co-occurring substance abuse and process addictions. Contact us to learn more about our innovative program and how we can help you or your loved one on the path to sustainable healing. 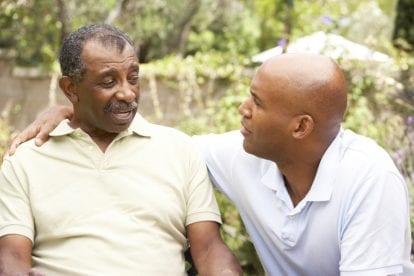 The Importance of Family Therapy in Residential Mental ...