Surviving the Overdose of a Child 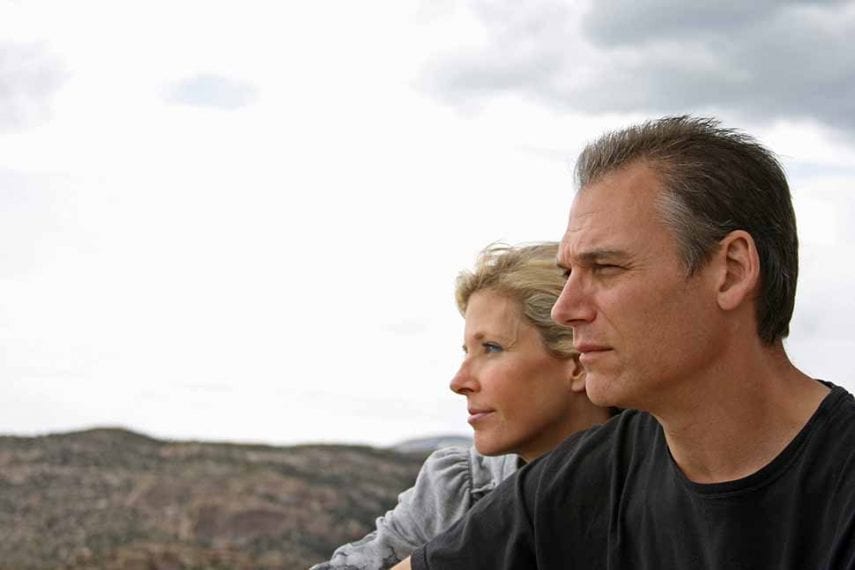 For parents, surviving an adult child’s overdose is an overwhelming experience. If the unthinkable happens and the child doesn’t survive, a parent is left with terrible grief. Getting professional help is important in making this journey through grief. When a son or daughter does survive the overdose, a parent may still need support and professional care, right along with their child.

Drug overdoses have been rising every year in the U.S. for more than a decade. Opioids, both prescription narcotics and heroin, have been responsible in large part for this scary trend. Unfortunately for parents, overdoses are highest among younger adults, and that means many will have to face this terrible situation.

If your child has survived an overdose, getting treatment right away is essential. And if you lost your child to drugs, it is important that you get professional help to cope.

Overdose Is a New Reality for Parents

According to the Centers for Disease Control and Prevention, the U.S. saw 70,237 overdose deaths in 2016, which was nearly 10 percent higher than the previous year. Americans between the ages of 25 and 34 had the highest rates of overdose. Fatal overdoses that involved opioids went up by 45 percent from 2016 to 2017. According to the National Institute on Drug Abuse, over 130 people die from an opioid overdose every single day in the U.S.

These are the unluckiest users of drugs, especially opioids. Those who survive their overdose get a second chance. For every person who dies from drug overdose, many more go through it and live. Nonfatal overdoses are increasing throughout the U.S.

Any parent would rather have a child experience an overdose and survive it, but living after an overdose comes with unique challenges. Seeing your adult child go through this is devastating and can leave you feeling helpless and overwhelmed. No parent can safely assume that this situation won’t happen to them. It has become a new reality that parents must face, and it’s important to know what to do after a child has an overdose.

The Importance of Treatment After an Overdose

If your adult child survived an overdose, it is crucial that you encourage her to get treatment for a substance use disorder. She may put up a fight and argue that the overdose was a mistake, that she doesn’t use that often and it was a random accident. She may say she doesn’t have a problem with drugs or alcohol.

What you know instinctively is that anyone who has experienced an overdose has a problem. Your child has a substance use disorder, and the risk that she will overdose again is much higher without treatment. In fact, studies have found that a person who has had an overdose once is at an increased risk of dying—from another overdose, from suicide, from a medical condition, or for any other reason.

It may be your biggest fear that she will overdose again, and that is a valid concern, but there are other risks. Someone who has been through an overdose is 25 times more likely to commit suicide than a person who has not overdosed. What you can do to help your daughter or son is to get him or her into a residential, long-term treatment facility for substance use disorder and for any related mental health issues.

Providing Support as a Family

While getting your adult child into treatment is an immediate need, you still have to face the reality of a new life in which your child has an addiction and could overdose again. Social support is among the most important things a person in substance abuse treatment can get, and it should come from peers, professionals, and also family.

Family support is essential, because loved ones provide emotional encouragement as well as practical support. As a parent, you can be there to listen without judgment, to participate in therapy and related activities, to encourage your child to continue with treatment even when it gets difficult, and to provide things like transportation and a place to live.

Support and Therapy for the Parents

As long as your adult child is in a treatment facility following his overdose, he will be getting around-the-clock, professional, caring support. But what about you? Surviving the overdose of a child is a big deal. It raises all kinds of emotions, fears, and challenges. You too can benefit from therapy and support. Consider starting sessions with a therapist and joining in any family sessions with your son or daughter to learn how to talk through the difficult emotions the incident has stirred up and how to cope in healthy ways.

You can also benefit from support, not just from family and friends, but also from people who have had a similar experience, like Rhonda, whose daughter, Jess, overdosed before she even realized she used drugs:

“It was such a shock to get the call that Jess was in the hospital. I needed some time to fully realize what I was being told, that she had overdosed on heroin that was probably laced with fentanyl. I had no idea she used drugs. It was devastating and I was terrified, but finally relieved that she was saved in time. After we got her into care in a great facility I found that I couldn’t relax. I kept having nightmares about Jess dying, and my anxiety was getting out of control. My sister pushed me to join a support group through the facility where Jess is being treated, and I’m so glad I did it. Talking to other moms and dads too who had gone through this, gave me a lot of relief. I won’t stop worrying and fearing for Jess, but sharing my experience and feelings has been a big help.”

When Your Child Doesn’t Survive an Overdose

Any overdose is terrible, but a parent’s worst nightmare is a fatal overdose. Losing a child is almost unthinkable, and to lose a son or daughter to something so preventable is truly tragic. If your child did not survive an overdose, you need support from loved ones. You may need professional care as well. It’s not a weakness to admit that you are unable to heal or move on or to ask for help.

A therapist can help you work through your feelings in a safe environment. A professional specializing in grief will also guide you as you learn to cope with your loss, providing tools and healthy coping strategies to practice. Consider individual sessions, couple sessions, or even support groups with other parents. Residential therapy can also be beneficial for recovery from complicated grief.

Drug overdose, both fatal and nonfatal, is an unfortunate consequence of the current opioid epidemic in the U.S. Too many parents will be faced with this terrible situation. If you are facing it, know that you are not alone, that there are other parents prepared to offer support and professionals ready to help you and your adult child. 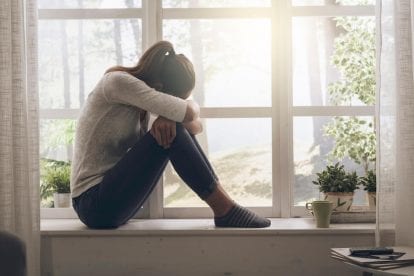 Overcoming the Death of a Spouse: When Complicated Grief ...