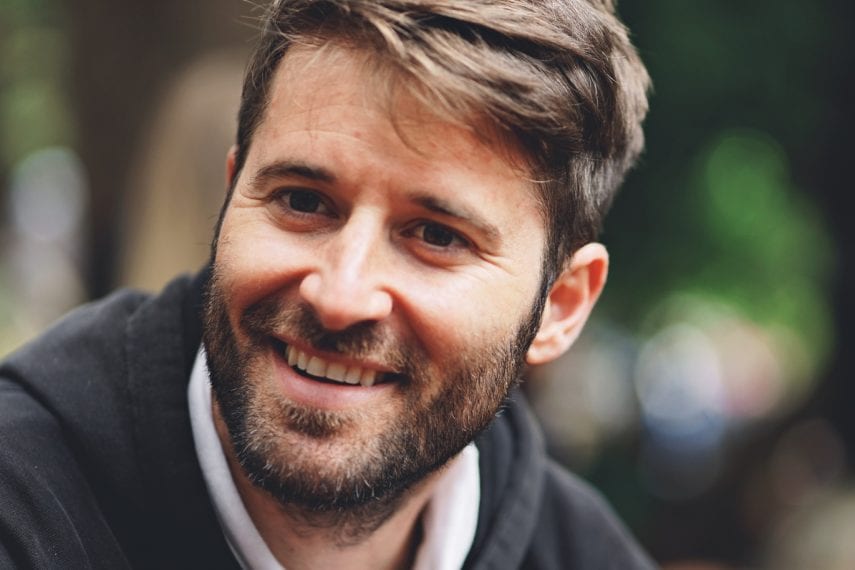 Residential mental health treatment is too often imagined to be a frightening and traumatizing ordeal due to inaccurate media representations and myths. In reality, the person-centered and evidence-based care provided by today’s mental health treatment facilities provide deeply empowering and transformative experiences. By overcoming your fear of therapy in a residential environment, you can start your journey toward lasting wellness.

When we talk about why people are reluctant to seek mental health treatment, we often talk about stigmas—the stigma of admitting psychiatric distress, of going to therapy, of taking psychiatric medication. But for many people, the greatest barrier to getting help for mental health disorders isn’t stigma, but fear of therapy itself.

This isn’t surprising. Pop culture paints a picture of mental health treatment, particularly inpatient treatment, as taking place in brutal, authoritarian, prison-like institutions in which patients are stripped of agency and their suffering is compounded by inhumane practices. Over 40 years after its release, One Flew over the Cuckoo’s Nest still remains deeply entrenched in our cultural memory and, as Kristin Fawcett writes:

Despite sweeping reforms that occurred over the past half-century, many films and television shows continue to portray psychiatric hospitals as bereft of comfort or care—empty corridors, bare walls, and intimidating wings filled with manipulative doctors whose treatments cause more harm than good.

While the history of mental health treatment is complex and such representations do contain kernels of truth about psychiatric practice in some places at some points in time, the proliferation of frightening imagery does a profound disservice to many who are suffering from mental illness. Presented with depictions of treatment settings and therapy as oppressive, dehumanizing spaces and practices, people who need help are driven away from care that could transform their lives for the better.

If you have a fear of therapy, particularly in a residential treatment setting, it is vital to cut through the myths of what mental health treatment is like. By learning how mental health disorders are treated in person-centered, evidence-based settings, you can demystify the treatment experience and move toward the care you need.

One of the greatest fears people often have about therapy and mental health treatment is that they will lose their sense of agency. After all, people with mental illness have historically—and, in some settings, are still today—often treated as if they are unreliable narrators in their own lives, their illness used as proof that they cannot be trusted to navigate their own experiences. The power balance between treatment providers and clients can feel impossibly skewed, and you may worry that your will and your voice will get lost. And, indeed, that has at times been the case in the history of mental health treatment.

However, today the mental health community is increasingly moving toward person-centered care, a model of treatment that explicitly seeks to listen to, honor, and empower clients. As psychiatrists Lisa Dixon and Jeffrey Lieberman write:

This model of care places greater emphasis on the patient’s involvement in determining the goals of treatment that are meaningful to them and the nature of their care. It shifts the balance of authority and responsibility of the doctor-patient relationship and incorporates shared decision making between the clinician and the patient.

In other words, person-centered care is a collaborative process in which the focus of treatment expands from simply treating symptoms to improving quality of life in a way that makes sense for each person. You are an active participant in determining your treatment goals and how to achieve those goals. Additionally, person-centered care is strength-based, focusing on how you can best use your innate abilities to engage in the healing process. Rather than ignoring your voice, the person-centered model amplifies it and makes it a driving force in your treatment journey, giving you control over your life and your recovery.

The Value of Evidence-Based Care

Of course, the right approach to treatment must be combined with effective treatment. As such, it’s imperative that your mental health treatment provider practices evidence-based care. This means selecting “interventions which have scientific findings to demonstrate their effectiveness or efficacy in improving client outcomes.” Although mental health treatment is often regarded as a highly subjective discipline, there is a wealth of data indicating the efficacy of treatment modalities that can be used to create comprehensive curriculums that address each person’s struggles.

The concern is that once guidelines for treatment are established, medical decision-making will be unnecessary—simply follow the prescribed treatment and move on to the next patient. In practice, guidelines can only provide the basic strategy, and the details of the treatment plan depend on the patient and physician.

That is, the evidence gives you the information you need to make informed choices regarding treatment options, but whether any one option is right for you is a highly personal decision. What evidence-based care does is provide you with a roadmap of what has (and hasn’t) worked for others, statistics indicating the likelihood of treatment success, and the opportunity to make smart decisions regarding your own recovery. You and your clinicians can work together to determine whether a particular course of treatment is right for you based on the best information available with the understanding that each person’s experience is unique. “You don’t want [evidence-based care] to be done robotically,” explains Dr. Bonnie Spring, director of behavioral medicine at Northwestern University Medical School. “You want [it] done by caring, skilled, emphatic therapists who understand the principles of the treatment. They don’t have to follow the manual like a robot would.”

By overcoming your fear of therapy in a residential setting, you can connect with a treatment program that offers the kind and quality of care you need to overcome your distress. To determine if a treatment facility is right for you, you can explore their website and look at their offerings. These are some of the factors you should consider when choosing which one may be right for you:

The program should be happy to answer any of your questions and invite you for a tour in order to make sure they are a good fit for you. There, you will have the opportunity to see what life in residential treatment is really like and demystify the process, removing the barriers to healing and opening up the door to newfound stability, purpose, and joy.

Bridges to Recovery offers comprehensive residential treatment for people struggling with mental health disorders as well as co-occurring substance abuse and eating disorders. Contact us to learn more about our renowned Los Angeles programs and how we can help you or your loved one start on the path to lasting wellness.