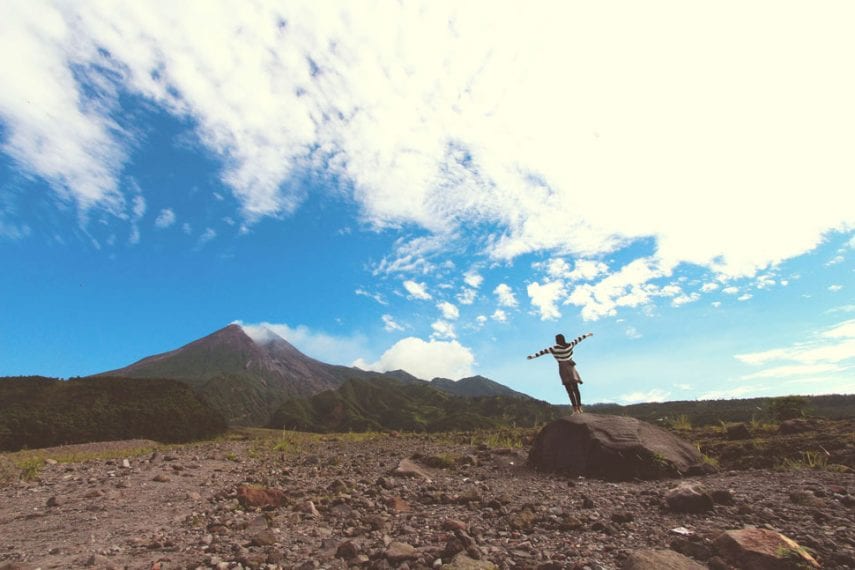 In many ways, Borderline Personality Disorder (BPD) is an enigma. While it is perhaps one of only a handful of mental illnesses with a common genesis story, we still don’t have a complete picture of how it develops. We know it is more common in women. We know many who suffer from it were the victims of early childhood abuse, violence, or sexual trauma. We know that having a parent with BPD increases your chances of having it yourself. But we also know that many children who grow up with all of those things never develop BPD and that many people with BPD do not fit the stereotypical mold. For every “usually” or “often,” there is an exception – the woman who grew up in an idyllic family without a hint of violence or neglect, the man who visits his loving parents every Sunday. What, then, is the inner process – the recipe – that creates BPD? What does it look like in the brain? What neural phenomena take place? And how could that knowledge spur better Borderline Personality Disorder treatment?

Now, a meta-analysis by a group of German researchers sheds new light on the characteristics of brain function in people with Borderline Personality Disorder, giving experts a clearer understanding of how BPD acts on the brain, or, perhaps more specifically, how a brain with BPD acts. The study sought to investigate the neural foundations of BPD by examining “functional neuroimaging findings of emotion processing tasks, as well as structural neuroimaging findings, and investigat[ing] multimodally affected brain region.” The researchers focused on the analysis of neurostimuli in 281 patients with BPD and 293 control subjects, as well as grey matter analysis on 263 patients with BPD and 278 control subjects. As Amanda Oldt of Helio Psychiatric Annals writes:

Individuals with BPD exhibited increased activation of the left amygdala and posterior cingulate cortex and decreased responses in the bilateral dorsolateral prefrontal cortex during negative emotional stimuli processing, compared with healthy controls. Multimodal analysis indicated a combination of functional hyperactivity and lower gray matter volume in the left amygdala among individuals with BPD.

In other words, the major memory, decision-making, and emotional centers of the brain are not behaving the way they do in healthy brains. As a result of these structural and functional abnormalities, people with BPD are less able to effectively integrate emotional knowledge and react in a rational way, which may explain the emotional instability, self-injury, unpredictable aggression, and dissociation that characterize many people’s BPD and significantly undermine psychosocial wellness. This window into how BPD looks neurally supports a more cohesive understanding of what causes BPD symptoms to emerge and how the illness may be more accurately classified. As researchers note, “[These] results strengthen the assumption that dysfunctional dorsolateral prefrontal and limbic brain regions are a hallmark feature of BPD and therefore are consistent with the conceptualization of BPD as an emotion dysregulation disorder.”

The study also offers some clarity regarding the origins of certain neural changes; hippocampal volume reduction, for example, has been observed in adults with Post-Traumatic Stress Disorder, as well as in “healthy adults with a history of childhood maltreatment, and would therefore be best interpreted as the result of traumatic stress” rather than a congenital condition, which is consistent with what we know about the experiential causes of BPD. Although the researchers point out that more detailed research must take place to more accurately identify the specific regions of limbic abnormality and to determine whether the atypical amygdala and prefrontal cortex functions are related, the preliminary findings are an ideal jumping-off point for future investigations.

The meta-analysis not only provides important clues about how BPD functions, it also opens up a number of possibilities for enhanced diagnosis, treatment, and a more accurate understanding of this much-maligned illness:

Indeed, pharmacological interventions already in use by some people with BPD appear to normalize certain aspects of neural function. As the researchers note:

Our results suggest that psychotropic medication has a substantial impact on neural activations in a cluster comprising the left amygdala and hippocampus. Medication-free samples showed hyperreactivity in response to negative stimuli, whereas no such effect was found in BPD samples currently taking psychotropic medication.

This pronounced moderating effect of psychotropic medications supports a growing body of evidence that, despite the popular belief that BPD does not respond to drug treatment, people with the illness can indeed experience meaningful benefits from pharmacological interventions. As such, both people suffering from BPD and clinicians may become more willing to integrate psychotropics in Borderline Personality Disorder treatment while pharmaceutical researchers may be encouraged to investigate more effective medications.

But medications aren’t the only possibility for promoting healthy brain function in people with BPD; psychotherapeutic and behavioral interventions have been proven to normalize neural activity and rebuild grey matter in people with a variety of mental health conditions, traumatic brain injuries, and even healthy individuals who experience natural neural changes in response to everyday stressors. By thoughtfully harnessing the plastic nature of our highly adaptable brains through a variety of therapeutic modalities, you can rejuvenate not only your mind, but your spirit.

Is BPD Affecting Your Relationships?

Learn the Tools to Heal and Maintain Healthy Relationships

At Bridges to Recovery, our team of mental health experts is renowned for providing the best Borderline Personality Disorder treatment available to help you make lasting changes that improve your quality of life. Within the serene setting of our cozy residential facilities, we offer a range of specialized therapeutic modalities designed to encourage the restoration of healthy neural, emotional, and behavioral function. Through a personalized treatment plan tailored to your specific needs, you can engage in a truly transformative process of self-exploration and growth using the most advanced, evidence-based tools such as Dialectical Behavior Therapy, Cognitive Behavioral Therapy, and Psychodynamic Therapy, as well as carefully designed pharmacological interventions. To augment the benefits of our clinical care and provide a whole-person focus to treatment, we also integrate holistic therapies like meditation, which is known to rebuild and strengthen vital neural structures. With the support of compassionate clinicians and a community of peers, you can begin to heal from the pain of BPD and establish the psychological tranquility you need to create the life you want.

Bridges to Recovery offers comprehensive residential treatment for people suffering from Borderline Personality Disorder as well as co-occurring substance abuse or process addictions. Contact us to learn more about our innovative program and how we can help you or your loved one start on the journey toward a more stable and joyful life.