Do I Have Bipolar Disorder? Recognizing When to Seek Treatment 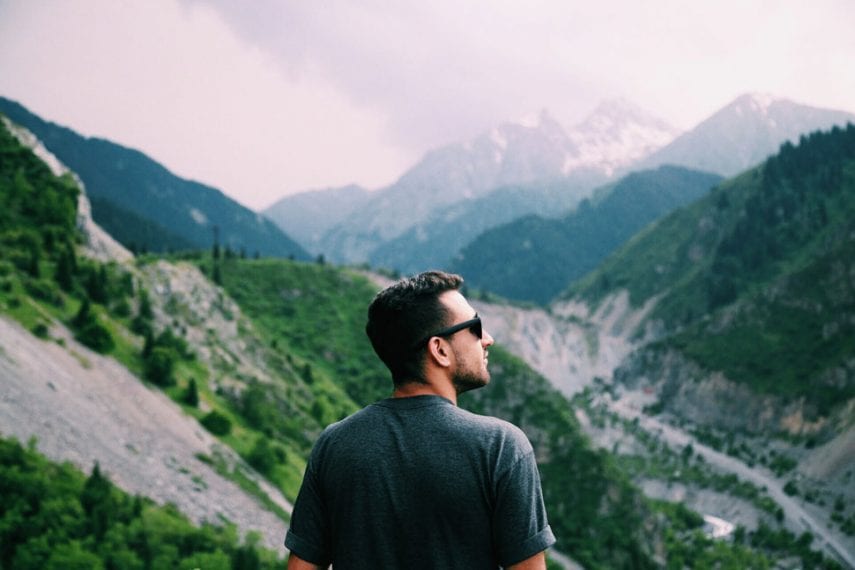 Do I have bipolar disorder? For many people diagnosed with unipolar depression, the answer may be “yes.” By understanding bipolar disorder as an umbrella term and recognizing the signs and symptomspresent within bipolar disorders, you can better identify the need for accurate assessment and effective treatment.

Bruce was 45 years old when things started going wrong. At first, it didn’t look like anything was wrong at all. In fact, at the beginning, it seemed like things were finally right. After years of severe depression, Bruce got a surge of sudden energy, his confidence soaring and his law practice flourishing. And while his transformation was notable, it wasn’t cause for concern. After all, he had always been a vivacious person during the periods in between his depressive episodes. Even as he became increasingly combative and reckless, his psychiatric distress escaped the attention of family and friends.

Then Bruce met Dr. Richard Friedman. “When I met Bruce in a consultation, he spoke loudly and rapidly, and I had difficulty interrupting him,” Dr. Friedman recalls. “It wasn’t hard to figure out that he had been living with an unrecognized and untreated psychiatric illness—bipolar disorder, also known as manic depression.” Dr. Friedman recognized that the sudden burst of energy, agitation, and increased risk-taking were in fact not expressions of Bruce’s innately vivacious personality, but manifestations of hypomania.

Despite Bruce’s extensive experience with mental health treatment, he had never thought to ask, “Do I have bipolar disorder?” And why would he? As Dr. Friedman says, “Bruce, his family and friends, as well as his physicians were all taken in by his hypomania masquerading as mere happiness. In effect, they mistook his bipolar illness for his personality.”

Bipolar Disorder as an Umbrella Term

Bipolar disorder is perhaps one of the most mythologized mental illnesses in existence. In the popular imagination, the illness is defined by full-blown mania and psychosis, overt and unmistakable presentations that cannot fly under the radar. But in reality, bipolar disorder doesn’t look any one particular way. In fact, bipolar disorder itself is not a specific illness, but an umbrella term for a family of related illnesses, each with unique symptomatology and endlessly varied manifestations. Unfortunately, the nature of some forms of bipolar illness, especially bipolar II and cyclothymia, renders them difficult to identify even for trained physicians, leading all too often to misdiagnosis and incorrect treatment.

Do I Have Bipolar Disorder? Signs and Symptoms

While certain mental illnesses can be relatively easy to identify even to the untrained eye, bipolar symptoms vary drastically in form depending on the specific type of bipolar disorder you are experiencing. If you suspect that you may have bipolar disorder, understanding the basics of bipolar symptomatology is the first step to determining whether you are suffering from a bipolar illness.

Manic episodes may include feelings of euphoria, increased energy, grandiose beliefs, irritability, markedly increased sexual desire, increased risk-taking, extravagant spending, rapid speech, and decreased need for sleep. In some cases, you may experience psychosis. According to the diagnostic criteria, these symptoms must be “sufficiently severe to cause marked impairment in occupational functioning or in usual social activities or relationships with others, or to necessitate hospitalization to prevent harm to self or others.”

The symptoms of hypomania mimic the symptoms of mania but differ in intensity. The diagnostic criteria require that “the episode is not severe enough to cause marked impairment in social or occupational functioning, or to necessitate hospitalization, and there are no psychotic features.”

The symptoms of depressive episodes include persistent depressed mood, diminished interest in most activities, sleep disturbances, loss of energy, poor concentration, feelings of worthlessness or guilt, and suicidal ideation. These symptoms must “cause clinically significant distress or impairment in social, occupational, or other important areas of functioning” and cannot be accounted for by substance use or bereavement.

While mania, hypomania, and depression serve as the ingredients of bipolar disorders, the specific type of bipolar disorder you have determines which symptoms you experience. Bipolar I requires the presence of at least one manic episode, which may or may not be accompanied by depression. Bipolar II requires oscillation between hypomanic and depressive episodes. Cyclothymia requires prolonged periods of depressive and hypomanic symptoms that never become severe enough to meet full diagnostic criteria.

The symptomatology of bipolar II and cyclothymia mean that these illnesses often go undiagnosed or misdiagnosed, typically as unipolar depression. In fact, research indicates that “almost 40 percent of bipolar disorder patients are initially diagnosed with unipolar depression.” Unfortunately, misdiagnosis typically results in subjection to pharmacotherapies that not only fail to adequately address your symptoms, but may even exacerbate both the severity and frequency of mood switching.

“The problem is that the milder types of bipolar disorder are often hard to recognize as an illness because the symptoms are chronic and less severe,” says Dr. Friedman. “In contrast, a person who develops a florid acute disease, whether appendicitis or full-scale mania, is obviously ill to any casual observer, because the contrast between the normal base line and the illness is stark.” As such, people with bipolar II and cyclothymia may not even recognize their own thoughts, feelings, and behaviors as clinically significant and fail to report them, typically only seeking treatment for depressive symptoms. And, as Bruce experienced, psychiatrists may fail to conduct appropriate assessments to identify hypomanic symptoms, allowing these illnesses to go undiagnosed. This is particularly true when hypomanic symptoms are experienced as positive reactions rather than obvious distress.

However, even bipolar I may fly under the clinical radar in some cases. Melody Moezzi first began experiencing hallucinations in college. “It had been easy to chalk up many of my earliest manic episodes and depressive symptoms to adolescent moodiness or too much Morrissey or an artistic spirit—but not the hallucinations. They freaked me out,” she says. But during the years of weekly therapy sessions that followed the onset of her hallucinations and increasingly severe mania, her condition was “consistently misdiagnosed as unipolar depression.” She too never thought to ask, “Do I have bipolar disorder?” It wasn’t until she suffered a psychotic break, over a decade after her first hallucinations, that she was diagnosed with bipolar I disorder. In other cases, bipolar I disorder may be misdiagnosed as borderline personality disorder, schizophrenia, or schizoaffective disorder.

The Need for Accurate Bipolar Diagnosis and Effective Treatment

If you believe that you may have bipolar disorder, the first step toward healing begins with in-depth psychiatric assessment. These assessments must be conducted by experienced clinicians with the expertise to correctly identify even subtle symptoms using a comprehensive battery of tests and clinical interviews. If possible, your family will be involved in this assessment process, as they can provide vital information regarding your emotional state and behavior.

While achieving diagnostic clarity is the first step toward getting the care you need to heal, outpatient therapy and medication management may not provide the kind and quality of treatment required for relief from distressing symptoms. In these cases, residential mental health treatment can be an ideal space in which to begin the recovery process. The close observation residential programs allow provides opportunities for rapid medication stabilization and continuous monitoring to maximize efficacy while minimizing side effects. This ensures that the pharmacological piece of your treatment is handled as quickly and judiciously as possible.

Although pharmacotherapy is typically a cornerstone in bipolar treatment, it is also vital to gain the insight and skills you need to manage your illness long-term. Using a broad spectrum of psychotherapies, residential treatment programs allow you to deeply investigate the nature of your illness and its impact on your life while developing effective coping strategies. Because each person’s experience with bipolar disorder is unique, it is essential that your curriculum of therapies is tailored to your individual needs.

Bipolar disorder can be an intimidating diagnosis, but correctly identifying the nature of your illness is essential to recovery. With the support of compassionate clinicians and peers, you can finally make the changes you need to foster ongoing stability and well-being.

Bridges to Recovery is a residential treatment center for bipolar disorder and other mental health disorders. Contact us to learn more about our renowned Los Angeles programs, and how we can help you or your loved one start on the path to lasting wellness. 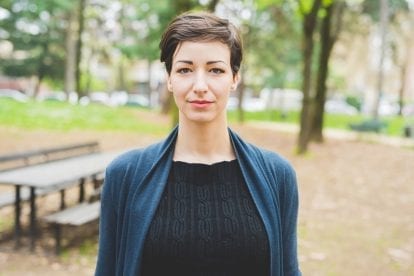