Dissolving the Mystery: Cognitive Behavioral Therapy as Treatment for Schizophrenia 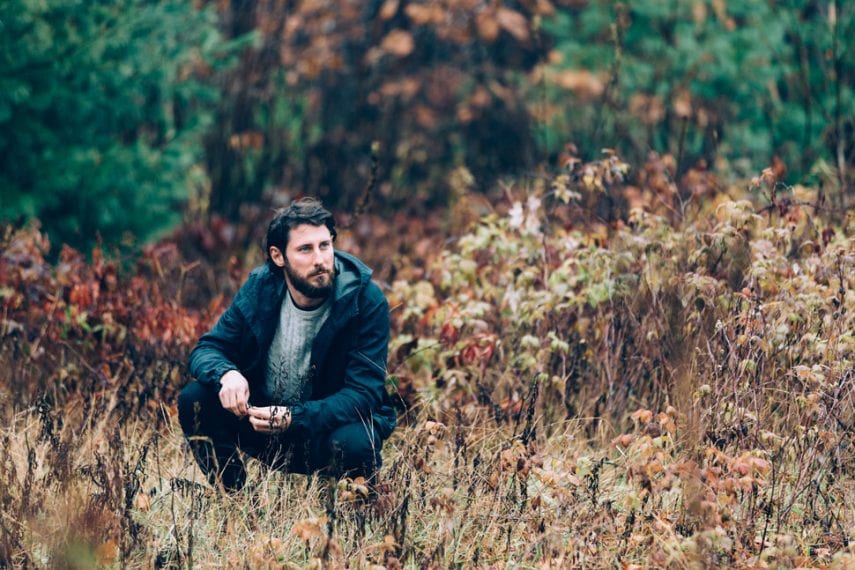 Until recently, a schizophrenia diagnosis was widely misunderstood, and even now it can come as a huge shock if that diagnosis is in your family. Beyond treatment with medication, Cognitive Behavioral Therapy offers a powerful alternative to transform one’s thought patterns and emotional behaviors. This treatment is further enhanced by holistic therapies such as yoga and meditation.

My parents divorced when I was about twelve years old, and I remember my dad telling my brother and me, “Everything is going to be okay.”

I believed him, and, as for my academic, social, and personal successes, it was okay. My father, while always supportive and full of concern for me and my brother, never socialized outside of work, went on dates, or hung around other adults. While this was complicated to grasp even into my adulthood, I began to understand that his mental health and well-being were different from those of other “normal” parents who had social lives, traveled, and interacted with the outside world in genuine and connective ways.

Over time, he became distant, inattentive, and quiet. His speech became flat, monotone, and he started saying strange, scary things:

“Shhh. Can’t you hear that? Someone is listening.”

“I’ve done something bad—bad enough to go to prison.”

“You may never see me again. I’m probably going away for a long time.”

One day, my father’s coworker noticed him mumbling to himself and talking about going somewhere and never coming back. He called an ambulance, and several people waited with him until it showed up. My father was hospitalized for nearly a month and diagnosed with schizophrenia. The onset was thought to be a deep, lingering, and re-ignited PTSD—and I was shocked.

Unfortunately, the stigmas and associations surrounding schizophrenia and other mental health disorders have been in place for centuries. Antiquated views of mental health complications would generally tag those who suffered as “mad,” or “with madness,” representing a deep misunderstanding of the many nuances in mental health disorders. Paul Eugen Bleuler, a Swiss psychiatrist, named the disorder schizophrenia in 1910. He pulled from the Greek words “schizo” and “phren,” which mean “split” and “mind,” and the disorder was widely mistaken for the occurrence of a “split personality.”

It wasn’t until Sigmund Freud’s and Carl Jung’s psychoanalytic studies throughout the first third of the 20th century that scientists and psychiatrists began understanding schizophrenia as its own severe mental health complication—but even then, it was considered widely untreatable. With the invention of antipsychotics in the 1950’s, they became the prime treatment for schizophrenia. This was great news, considering the extreme treatment methods of the past, but their side effects can be very harsh and take such a toll on the body over time that they can decrease one’s life span. While antipsychotics can drastically help improve schizophrenic symptoms and reduce their frequency, patients will almost always relapse.

Fortunately, recent decades have brought much more research around the disorder, and our understanding has expanded.

While symptoms can start as early as 16, they can truly surface at any time from the teenage years into late adulthood. The reason for this variance in its onset (and the reason why many adults are being diagnosed with schizophrenia later in life) is because the natural regression and deterioration of the brain causes changes to our cognitive functioning and psychopathy—linking it closely with dementia.

It should be no surprise, then, that Cognitive Behavioral Therapy has become an increasingly popular and effective treatment for schizophrenia, even in late adulthood. This type of therapy focuses on changing the subconscious dialogue each patient has with him or herself—a dialogue that developed in childhood and early adolescence—so it addresses the emotional and mental connections within the disorder. Because changing damaging thought patterns and emotional behaviors is extremely difficult without getting to the root causes, CBT aims to do the following:

CBT hinges itself on initially setting goals, meeting them, and obtaining a measure of self-awareness and confidence in order to progress and succeed in therapy.

In conjunction with CBT, holistic therapies are prime options for patients who want to maintain their newly developed cognitive skills. Activities such as yoga and meditation are great options to calm those overactive and anxious parts of the brain that, when triggered, could lead to mental relapse—as both have been shown to improve cognition and increase perceptual distance from disturbing mental thoughts and intrusive urges. Additionally, a commitment to physical fitness can aid in the management of schizophrenia as it is the perfect extension of the CBT model of goal-setting and achieving.

Schizophrenia is a serious, still understudied disorder, but progress is being made, and there are many promising, holistic ways to treat it even in late adulthood. The combination of Cognitive Behavioral Therapy and other natural management techniques can be very effective, but one must come to accept his or her illness, learn to rely on others for help and support, and, most importantly, rebuild the relationship with oneself. It is never too late to reach out for treatment, and it is never too late to begin again.

Bridges to Recovery offers individualized therapy options for a variety of mental health disorders, including schizophrenia. Cognitive Behavioral Therapy, carried out by a compassionate and trained member of our staff, can greatly enhance your life and well-being. Contact us today to learn about treatment options.