May 25, 2016, Elisabet KvarnstromBridges to Recovery 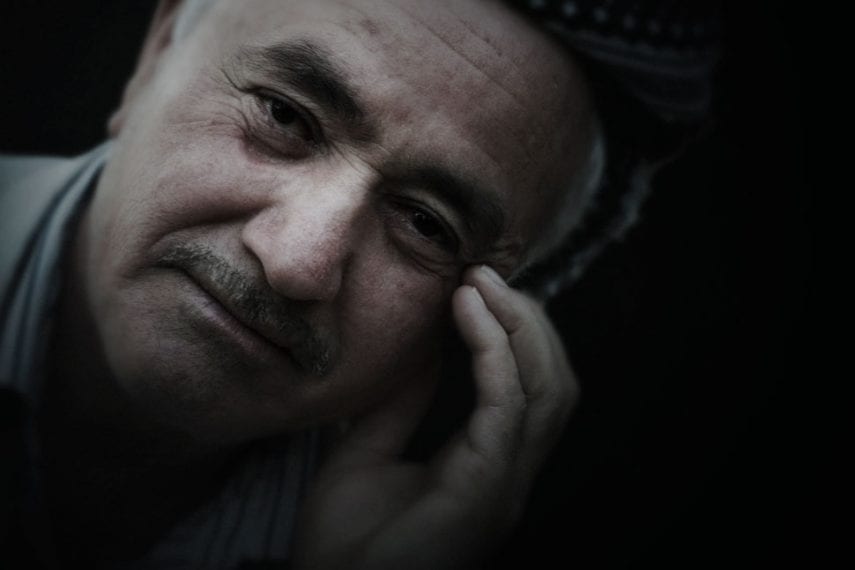 Retirement is often imagined to be a golden age. Without the responsibilities of the 9-5 (or 8-8), you’re now supposed to be able to do what you want, when you want it, whether it’s traveling the world, devoting yourself to hobbies, or spending time with the grandkids. But as the Baby Boomer generation transitions out of work, many are surprised to find that retirement isn’t all it’s cracked up to be.

Instead of freedom, you feel boredom. Instead of a sense of possibility, you feel a sense of listlessness. Instead of happiness, you may experience intense feelings of depression. And the people most affected appear to be men.

John McLeod is not yet retired, but already he fears what it will mean for his emotional health. “I’m not really going toward anything; I’m just going away from work,” he says. “My concern would be that, after six or 12 months or even three years, I’d be saying, ‘What on Earth am I going to do today?’ That’s where the concern comes from of either boredom or depression.” Despite the fact that McLeod has never experienced depression in the past, he is acutely aware of the possibility. “I know it can happen.”

Marnin Heisel, director of research and associate professor of psychiatry at the University of Western Ontario, is aware that John’s concerns are all too common. His research has found that the end of employment also means the end of important protective factors that buoy men’s emotional health. More specifically, work provides purpose and structure and serves as a vital social network that often disappears in retirement. “For a lot of guys, when they retire, they lose that social network and social connection … and the meaningful contribution they get out of what they do.”

Indeed, a 2013 study found that retired men are 40% more likely than working men to experience depression, and according to the CDC, men over 50 have the highest increase in suicide rates. But for most, the change isn’t instantaneous; research by Eliabeth Mkyr Horner of the University of California, Berkeley reveals that “retirees experience a ‘sugar rush’ of well-being and life satisfaction directly after retirement” and depression typically emerges only several years into retirement. Unfortunately, once depression hits, many retirees suffer in silence. “People can go through hell when they retire and they will never say a word about it, often because they are embarrassed,” says Robert Delamontagne, author of The Retiring Mind: How to Make the Psychological Transition to Retirement. “The cultural norm for retirement is that you are living the good life.”

Despite the fact that new Medicare beneficiaries now receive free depression screening as part of their Welcome to Medicare appointment, depression remains under-diagnosed. This is particularly true for men, who often are often reluctant to admit that they are struggling due to deep-seated stigmas.

But even those who are diagnosed and in treatment often find that their depression does not lift. According to Dr. Jürgen Unützer’s research, only 19% of seniors receiving depression treatment in primary care practices–where most seniors seek care–showed “substantial improvement”. Also cause for concern is the fact that even as more seniors are receiving pharmacological treatment, less than 15% receive psychotherapy, and that number is steadily declining. This is despite the fact that psychotherapy is known to increase response to medication and may be particularly valuable for seniors who are struggling with situational rather than solely biologically-based depression. At a time when you are at risk for experiencing a host of triggers for situational depression, overlooking these vital aspects of mental health can needlessly prolong your suffering.

Healing from Depression in Retirement

If you are experiencing depression in retirement, seeking the kind and quality of care you need to heal is paramount. Often, this means looking beyond Medicare-covered mental health services and seeking out private pay options that tailor treatment to your situation. High-quality private pay mental health treatment allows care to be determined solely by your needs, not the demands of Medicare or other insurance. As a result, the type of therapies you engage in and the duration of those therapies are optimally suited to relieve you of your distress in the way that works best for you.

At Bridges to Recovery, we understand the unique challenges faced by retirees. We approach each client as an individual, and design treatment plans that address the psychological needs of every person who seeks treatment at our residential program. This personalized framework allows us to create truly effective healing experiences that get to the heart of your depression via a tailored combination of evidence-based therapies that include individual psychotherapy, therapy groups, and holistic therapies. When appropriate, we also incorporate pharmacological therapies that create the emotional tranquility you need to alleviate emotional pain and more fully participate in treatment. This pharmacological treatment is designed with the physiological needs of seniors in mind.

While medication can contribute to recovery, we recognize that true personal transformation comes only with the insight and understanding we gain through deep engagement with ourselves and others in an environment of trust and respect. Within the comfort of our cozy facilities, we invite you to explore your experience of depression and forge new pathways toward healing in order to create the life you want.

Bridges to Recovery offers comprehensive, residential treatment for people struggling with mental health disorders as well as co-occurring impulse control disorders. Contact us for more information about our renowned program and how we can help you or your loved one break free from emotional distress.