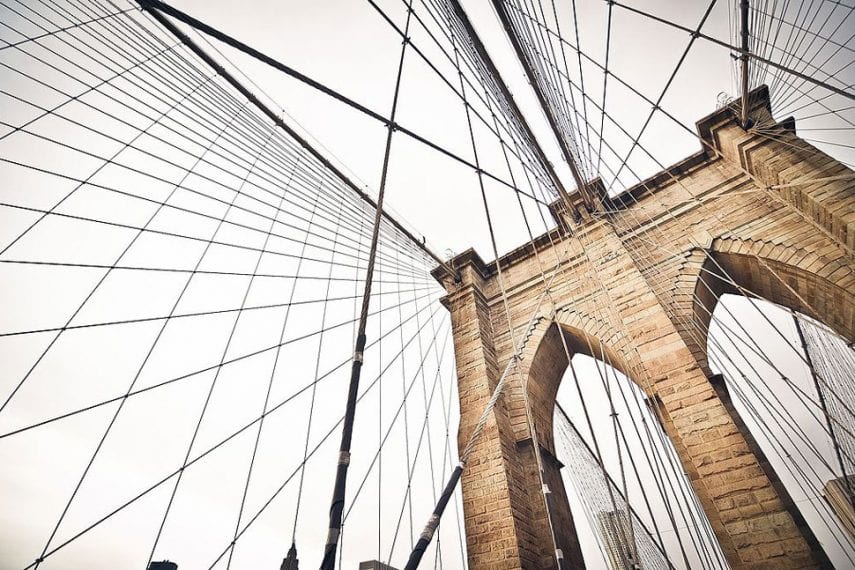 When Michael, age 24, first sought mental health treatment, he spent most of his time talking to his psychiatrist about his overwhelming feelings of sadness, hopelessness, and lethargy. He was on probation at work due to excessive absences and just coming to sessions with the psychiatrist was an overwhelming project that took all of his energy for the day. He often showed up wearing the clothes he had slept in and couldn’t remember the last time he had showered. All signs pointed to major depression, and he was quickly prescribed an SSRI in the hopes of lifting him out of his fog. But as the weeks passed, his symptoms didn’t improve; in fact, his condition deteriorated to the point where he could no longer gather the energy to drive himself to his psychiatrist’s office and his mother took on the role of shuttling him to treatment, reading magazines in the waiting room as the doctor wrote prescriptions for new antidepressants to try. One day she sat in on a session and as she listened to the discussion about depressive symptoms and the ineffectiveness of the medication, she became very confused and had to interject.

‘But what about his mania?’

Mania. The word had never been a part of the conversations between Michael and his psychiatrist, not due to deception, but because Michael could not remember the weeks he had spent in an altered psychological state, talking so fast his words ran together in a single stream and plotting his run for president, before the depression hit. It was not until his mother intervened that the true nature of his illness was revealed and his psychiatrist was able to create an effective treatment plan based on a new and accurate diagnosis of bipolar disorder.

Family involvement in the diagnostic process can provide valuable information for both you and your clinicians regarding the full scope of your psychological symptoms. Mental health disorders that cause a break with reality and fundamental disruption of self-awareness and communication ability, such as schizophrenia, are the most obvious candidates for familial intervention, as you may not have the capacity to describe your experience, provide an accurate or coherent timeline of events, or even recognize that you are in the midst of psychiatric crisis. Factitious disorders, which involve deliberate deception of health care workers, are also prime examples of illnesses in which loved ones can offer a critical perspective that allows clinicians to make accurate diagnoses. However, families can play a crucial role in the assessment of even more common psychiatric disorders and contribute to the development of meaningful mental health treatment.

People suffering from depression often struggle with self-awareness. While depression may make you acutely self-involved, depression’s effect on the brain can interfere with your ability to integrate new information, accurately perceive the world around you, and form and store memories. This cognitive and emotional impairment may interfere with your ability to accurately report your feelings and experiences to health care workers, leaving them without a complete picture of your psychological state. The effect may be particularly severe if you suffer from co-morbid anxiety. You may also have become so accustomed to your depressive state that you fail to recognize the disordered nature of your thoughts and behaviors; for example, you may identify your sleeping habits as normal because you are used to needing 12 hours of sleep, but in fact the excessive need for sleep is a significant clinical marker of depression.

The Effect of Mania and Hypomania on Memory Formation

People with bipolar disorder may also struggle with accurate recollection of depressive symptoms, but manic and hypomanic episodes present their own challenges to accurate self-reporting. Researchers have found that mania impairs memory formation and people with bipolar disorder may have memory gaps or total memory erasure of events that occurred during manic episodes. Hypomania too has been found to impair memory. As a result, you may lack the ability to accurately describe the presence and severity of symptoms; you may only have partial recollection of these mood episodes, or you may not be able to remember them at all.

The stigma of mental health disorders can also prevent you from disclosing the true nature of your distress. Many people feel deep shame about their symptoms and some are in a state of denial, unable to admit to the depth of their suffering even to themselves. You may deny or minimize symptoms for fear of sounding crazy or to avoid a particular diagnosis. At times, simply describing your experiences may be too painful, and supportive family members can relieve you of the burden by articulating what you cannot.

By inviting family involvement in the assessment process, you and your treatment team can gain a more complete picture of your emotional and behavioral symptoms as well as your psychological history. Your loved ones offer new perspectives and can compensate for the cognitive deficits and distorted self-understanding caused by your mental health disorder, sometimes bringing vital information to light that can profoundly impact diagnosis. Filling in the gaps allows clinicians to design a thoughtfully considered treatment plan that addresses your individual needs both in an immediate and long-term way, providing meaningful relief from psychological pain and giving you a real path to wellness. At Bridges to Recovery, we encourage your family to participate in the diagnostic process and consult with them to develop the most comprehensive mental health treatment possible to optimize your chances of success and create sustainable healing.

Bridges to Recovery is a premiere licensed residential mental health treatment program with two locations in the Los Angeles area. We are committed to providing the highest standard of care in an intimate, nurturing environment. Contact us for more information about how we can help you or your loved one.