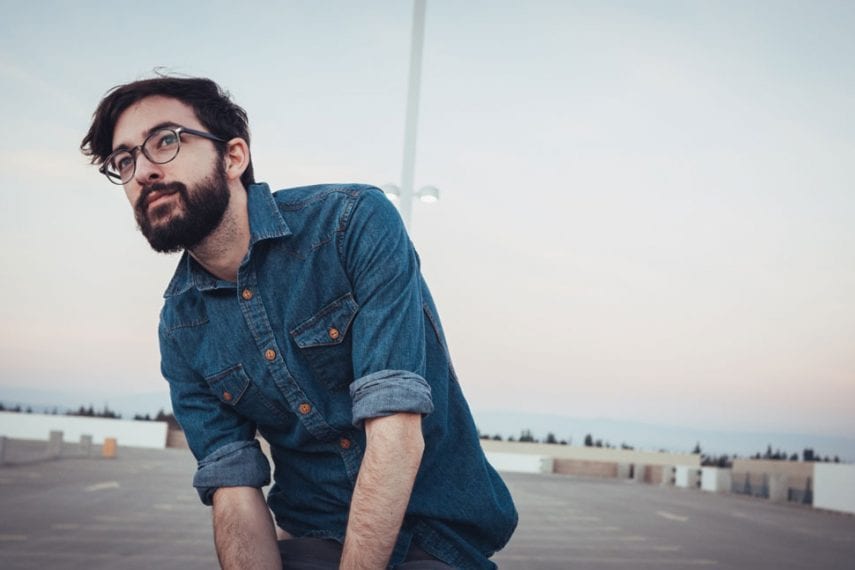 Borderline personality disorder is often misdiagnosed as bipolar disorder, leading to ineffective treatment and unnecessary suffering. If you believe you have been misdiagnosed, understanding the causes and prevalence of misdiagnosis as well as how to differentiate between the two illnesses can give you clarity into your own situation and help you decide whether to seek a new diagnosis and treatment.

Matthew was in pain. His mood swung through peaks and and valleys. At times his impulsivity led him to make decisions with devastating consequences. His anger, irritability, and paranoia were damaging his ability to maintain close relationships and interfering with his professional function. To his first psychiatrist, there was little mystery to Matthew’s diagnosis; he was a classic case of bipolar disorder if she ever saw one, and as he left her office, a small piece of paper with the word “Seroquel” rustled in his pocket.

To his family, identifying the source of Matthew’s distress brought the hope of restored normalcy. There was a wealth of medications available to temper the instability inherent to bipolar disorder—surely one of them would work. But although Matthew swallowed his white oblong pills dutifully, he only got worse. Within a year, he had gone through a total of three antipsychotics and two mood stabilizers, none of which alleviated his symptoms. Then, something happened—as his symptoms worsened and he began to make threats of suicide, his family implored him to seek more intensive treatment, not in the care of his normal psychiatrist, but in a residential treatment setting. There, they believed, he would be able to rapidly trial new medications and identify the pharmacology that would deliver Matthew from his pain.

Instead of discovering the perfect medications to treat Matthew’s bipolar disorder, a new psychological assessment revealed that the problem wasn’t located in the medication, but in the diagnosis itself. Matthew, like so many others, had borderline personality disorder misdiagnosed as bipolar disorder.

The Causes and Prevalence of Misdiagnosis

Misdiagnosis of mental health disorders is alarmingly common and can happen with any diagnosis. However, borderline personality disorder and bipolar disorder share common traits that lead to a particularly high rate of misdiagnosis. These include:

The causes of this high rate of misdiagnosis are multiple. First, some psychiatrists may simply not be identifying borderline personality disorder due to lack of diagnostic expertise or rigor. “One of the worst trends […] is the use of ‘symptoms checklists’ to save time in making a psychiatric diagnosis,” explains Dr. David M. Allen, professor emeritus of Psychiatry at the University of Tennessee Health Science Center. “An adequate evaluation of psychiatric symptoms must take into account their psychosocial context, their pervasiveness, and their time course.” This, of course, also relies on honest self-disclosure on the part of the client, which can be compromised by feelings of shame or lack of insight. Diagnostic bias is another major problem, spurring psychiatrists to lean toward the diagnosis they believe is more easily treatable—in this case, bipolar disorder.

While borderline personality disorder and bipolar disorder do share symptomatology, there are important features that can help clarify diagnosis:

Sleep disturbances can be significant indicators of bipolar disorder. Drastically reduced need for sleep is often a hallmark of manic or hypomanic episodes whereas sleep disturbances are much less common and severe amongst people with borderline personality disorder. If sleep disturbances are present, it is essential to identify the context of those disturbances; if someone reports staying up all night it’s vital to note if their wakefulness was preceded by factors such as daytime napping or stimulant use.

Borderline personality disorder and bipolar disorder may both feature some level of psychosis, but the specifics of these psychotic experiences are profoundly different. “People with borderline personality disorder may experience ‘micropsychotic’ phenomena of short duration (lasting hours or at most a few days), including auditory hallucinations, paranoia, and episodes of depersonalization,” says psychiatrist Dr. Bernadette Grosjean. “However, patients generally retain insight and can acknowledge that ‘something strange is happening without strong delusional thought.” In contrast, psychotic symptoms in the context of bipolar disorder are longer in duration, happen during a mood episode, and patients are often unable to identify the irrationality of their thoughts.

Borderline Personality Disorder Doesn't Have to Control Your Life

How We Treat BPD

If you suspect you have been misdiagnosed or are unsure if you have borderline personality disorder or bipolar disorder, a residential treatment environment can be an ideal place to find clarity, validation, and hope. Using a sophisticated battery of psychological assessments combined with the ongoing observation afforded by the residential environment, your clinical team can form a complete picture of your diagnosis and your overall psychological needs. With this information, they will design a customized treatment plan that addresses the full scope of your needs using cutting-edge therapies delivered by expert clinicians.

While a diagnosis of borderline personality disorder can be frightening for many, today there are more— and more effective—treatment modalities available than ever before to help you achieve emotional and behavioral stability, enhance your sense of self, and help you develop and maintain positive relationships. With the right diagnosis and the right care, you can engage in a truly transformative healing process that will allow you to realize your true potential and create inner tranquility.

Bridges to Recovery is a residential treatment center for bipolar disorder and other mental health disorders. Contact us to learn more about our renowned Los Angeles programs and how we can help you or your loved one start on the path to lasting wellness.