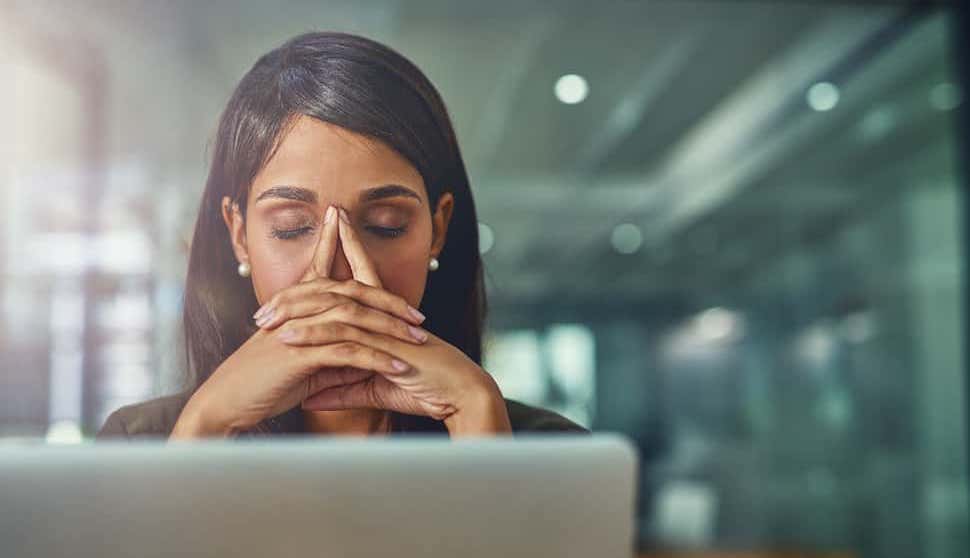 What Are the Signs and Symptoms of High-Functioning Depression?

The signs and symptoms of high-functioning depression are similar to those caused by major depression but are less severe. They may include changes in eating and sleeping habits, low self-esteem, fatigue, hopelessness, and difficulty concentrating. Symptoms persist on most days, causing a nearly constant low mood that lasts for two years or more. Most people function almost normally but struggle internally. Treatment is possible for high-functioning depression through medications and therapy.

High-functioning depression is a real thing, and it can have serious consequences if not addressed and treated. The diagnosis for high-functioning depression is officially called persistent depressive disorder, or PDD. Someone struggling with PDD experiences many of the symptoms of depression, but less severely. This allows the person to be able to function mostly normally, going to work or school, performing well, keeping up with responsibilities at home, and engaging in most social activities.

This type of depression can be difficult to detect in oneself, but especially in others. To the outside world, a person with PDD seems fine. Internally that person is struggling. High-functioning depression may not seem as serious as major depression, but it should be diagnosed and treated. Living with PDD can be a struggle and lowers quality of life, but treatment and self-management can help.

What is High-Functioning Depression?

Many mental illnesses are severe enough to impair a person’s ability to function. In fact, for many mental health conditions, significant impairment is a diagnostic criterion. Impairment means that a person does not fully function in one or more areas of life. This may mean not being able to hold down a job, not being able to perform well academically, avoiding social activities, or being unable to manage healthy relationships, among many other potential areas of dysfunction.

In some cases, a mental illness may be less severe, and although a person experiences symptoms, they are still able to function normally, or almost normally, most of the time. This is referred to as a high-functioning person or mental illness. It is important to remember that high-functioning is not the same as fully-functioning. With this type of depression there is still some impairment. When someone is able to function but still experiences significant symptoms of depression, it is called persistent depressive disorder. Previously this mental illness was called dysthymia and is sometimes still referred to by that term.

Symptoms and Diagnosis of High-Functioning Depression

High-functioning depression, or PDD, is a recognized mental health condition that should be diagnosed by a psychiatrist or other mental health professional. There are certain criteria that describe the symptoms and that need to be met for a diagnosis to be made. They act like a high-functioning depression test and are listed in the Diagnostic and Statistical Manual of Mental Disorders (DSM-5). Many of the symptoms are similar to those used to diagnose major depression but are generally less severe.

The first criterion for PDD is that an individual experiences a depressed mood most days and for most of the day, for a minimum period of two years. The depressed mood must include two or more of these symptoms:

In addition to these symptoms that cause a depressed mood most of the time, there are a few other criteria that have to be met to make a diagnosis of PDD:

What it Feels Like to Live with High-Functioning Depression

Signs of an Episode of Major Depression

Anyone with PDD is also at risk of experiencing episodes of major depression. In fact, most people with PDD will have one such episode at least once in their lives. For some people with PDD it may feel as if the persistent, low-level depression may take a turn into severe depression at any time. While the two conditions are similar and may occur in the same person, there are some significant differences.

Two important differences are duration and severity. PDD persists over a long period of time, two years or more, while major depression occurs in episodes that are shorter-lived but still at least two weeks long. The symptoms are similar but more severe during an episode of major depression.

Also significant is the distinction between functioning. Someone with PDD functions at a typical level, but during an episode of major depression that functioning will slide. They may begin to perform more poorly at school or work, be unable to complete certain responsibilities, skip activities they normally participate in, become socially withdrawn, or even let self-care and personal hygiene slide.

Finally, there are some additional symptoms that may occur during an episode of major depression. Many of the symptoms may be the same, only more severe, but major depression can also cause lack of interest in activities normally enjoyed, extreme feelings of guilt, changes in emotional affect, and suicidal thoughts and behaviors. In rare cases, a depressive episode may even cause psychotic symptoms, such delusions and paranoia.

High-Functioning Depression Can Be Treated

While PDD may not be as severe or debilitating as major depression, it still causes impairment in function and diminished ability to enjoy life. There is no reason that anyone should have to live with a constant low mood when effective treatments are available. The first step in getting help for high-functioning depression is to get a diagnosis. This can be difficult to do if a person does not realize their low mood is actually a mental illness that is treatable. It helps when loved ones are able to point out that there may be an issue.

Once diagnosed, PDD can be treated with a combination of medications and therapy. Antidepressants can help lift mood, although it takes several weeks for them to begin working. It may also take a few tries with different types to find a medication that works best. Therapy helps treat PDD by teaching patients ways to recognize negative patterns in thoughts and to actively change them. While outpatient therapy can help, many people with PDD can benefit from the intensive, focused, and well-rounded therapy offered in residential treatment programs.

Recognizing the signs of high-functioning depression isn’t always easy. It is an insidious mental illness, because it hides behind the ability to function. Even for the person struggling with these feelings, it isn’t easy to realize that there is a real, underlying mental illness. Getting help is essential, because treatment can make life more enjoyable, improve mood, improve functioning, and lead to a better outlook and improved quality of life in general.

How to Help Your Spouse Manage High-Functioning Depression 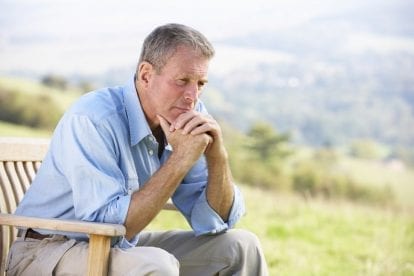