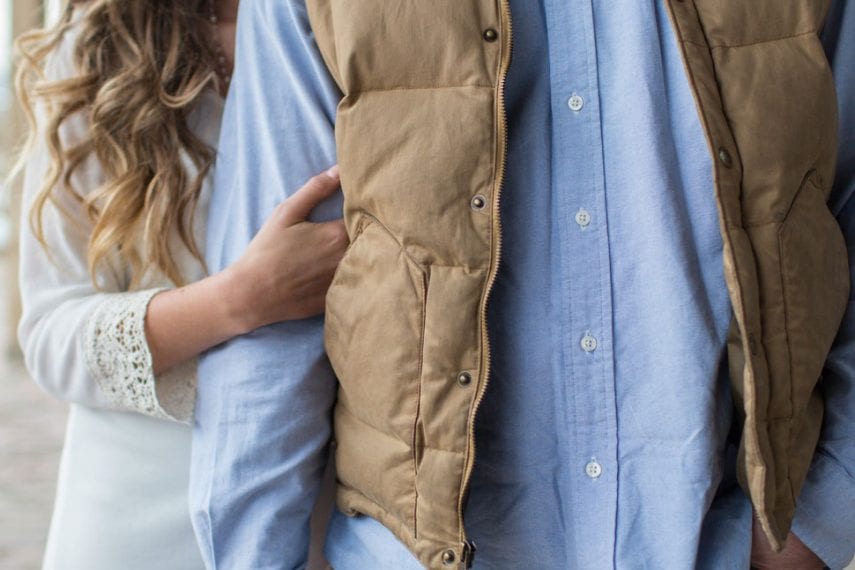 There is a saying that the only thing that is really and truly yours in life is the few feet between the ground and the top of your head. It’s a captivating and even liberating idea: your body, mind, personality, soul, heart—whatever you want, whatever makes up the self—is your one true possession. For some people though, that isn’t enough. This isn’t due to greed or selfishness, nor is it due to a desire to possess what others have: it’s about not believing that they are enough. About believing that they are worthless, and can’t exist on their own. This feeling often manifests itself as Dependent Personality Disorder (DPD), and it can be a crippling weight on those suffering from it, and their loved ones.

DPD is a particularly frustrating mental disorder for people suffering from it since, too often, it is mistaken for “annoying” behavior. Think about it: how often have you heard someone say “Ugh, I like Lucinda, but she is way too clingy. She always needs me around,” or “Mark is a good guy, but he can’t do anything by himself. I just want some alone time.” There are a number of everyday reasons why some people are “always calling” or “being clingy”—infatuation, jealousy, loneliness, misread signals, etc. None of those are DPD.

Dependent Personality Disorder is an acute and widespread personality disorder where the victim truly believes that they are worthless. Some of the manifestations of this include:

Now, again, everyone has felt these to an extent, at some point or another. For someone with DPD, though, they are pervasive, don’t go away thanks to the blessing of time or changed circumstance, and put a seemingly permanent dent in personal relationships.

It’s easy to see how this is a self-reinforcing cycle. We’ve been taught, culturally, that someone who can’t evince a spirit of independence is worthless. We get annoyed by people who always need questions answered, or help with simple things, or who can’t be alone. It is normal to brush them off.

That, of course, is the worst thing that can happen to someone with DPD. The rejection someone with DPD feels as a result of their condition reinforces beliefs and worsens the condition. They have a real, pathological fear of being left alone and how they will react to being alone, and so act in a way that makes people want to leave them alone. It’s a disorder that most people don’t understand, and one in which the normal reaction to it makes it worse. It’s like trying to cure a kleptomaniac by not letting the person ever have any money. They are pushed back into the same behavioral patterns.

Steps Toward A Normal Life

People rarely seek treatment for DPD itself, but for when one of the symptoms gets out of control. Indeed, most people don’t even know they have it, and thanks to cultural stigmas towards mental health disorders, just assume something is wrong with them. An example would be a man who has a relationship end, and can’t stop calling his ex, and meanwhile jumps into ill-fitting and doomed-to-failure relationships, because he can’t be alone.

His friends tell him he “needs some help, man,” but instead of thinking of this as they intended—a meaningless phrase meaning “knock it off”—he actually does need help. With the help of a compassionate and dedicated mental health professional, he recognizes that this behavior is part of a broader pattern of dependency. He begins to understand his needs and behaviors, and why he pushes people away even while trying to draw them nearer. He’s a flipped-up magnet, an opposite pole repulsing the ones he’s begging to come close.

This behavior can change. An immersive residential treatment center that understands Dependent Personality Disorder can surround the patient with the help they need to understand their actions and learn that they are, in fact, good enough. Their need for people will never go away. But the fear that they won’t be there, and the paralysis that comes with that fear, can be eased. A person with DPD will learn that they can take care of themselves, make decisions for themselves, and be alone when need be. With supportive family and friends, they can draw people in not out of fear or pity, but out of love, friendship, and an encircling net of kindness.

Bridges to Recovery is a residential treatment center in California that specializes in a wide range of mental health disorders, including Dependent Personality Disorder. If you or a loved one is suffering from DPD, please reach out to us today. 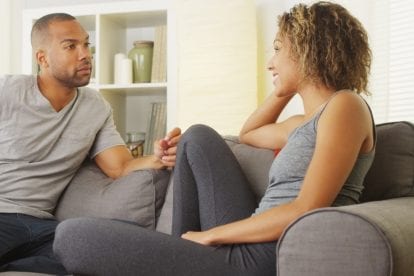 Dating Someone with Dependent Personality Disorder: ...