When the Body Panics: What a Panic Attack Feels Like

What Is a Panic Attack?

One difference between a panic attack and typical anxiety is that an attack is defined as a “sudden surge” of anxiety and fear. In other words, you might be fine one minute, and then a trigger sets off an episode. An example of a trigger prior to having a panic attack would be being in an elevator that was becoming increasingly crowded as it progressed up a building for a claustrophobic individual. Another example of a trigger for a panic attack could be the physical sensation of drinking too much coffee leading to a faulty belief system that a heart attack was imminent.

Panic attacks may not necessarily lead to the diagnosis of a panic disorder, and what caused an anxiety episode once may not cause one again. For example, a person who’s afraid of bees may panic when one chases him, but not during a visit to a botanical garden or museum exhibit on insects. On the other hand, someone with a deep-seated phobia can experience anxiety every time she is exposed to the phobic stimuli. If you had childhood trauma in an emergency room for instance, you may experience mild to moderate panic disorder every time you visit your doctor.

How Do They Feel?

Many sufferers of panic disorder report an attack feels like they are; struggling to breathe, feel trapped, feel unable to escape from the trigger, and feel as if they are in a tunnel with some saying that episodes often feel like a major adrenaline rush or a heart attack. For instance, a person may sweat profusely or feel nauseated while in a panic. Sufferers often feel dizzy or detached, as if everything is happening far away. They may shake, scream, or cry out, but don’t depend on these as cues for every attack. Sufferers will sometimes try to “hold in” symptoms because they don’t want to lose control – especially if panic happens in public.

How Can You Help?

If you see someone having a panic attack, your first instinct may be to be to attempt to help. That’s good, but there is a specific way to do it. Do the following when dealing with panic attacks: 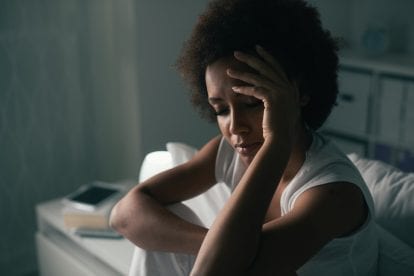 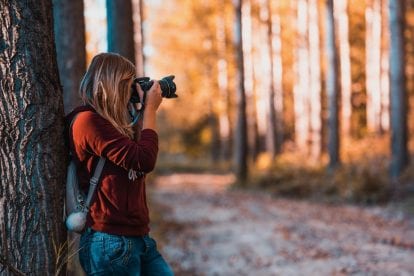