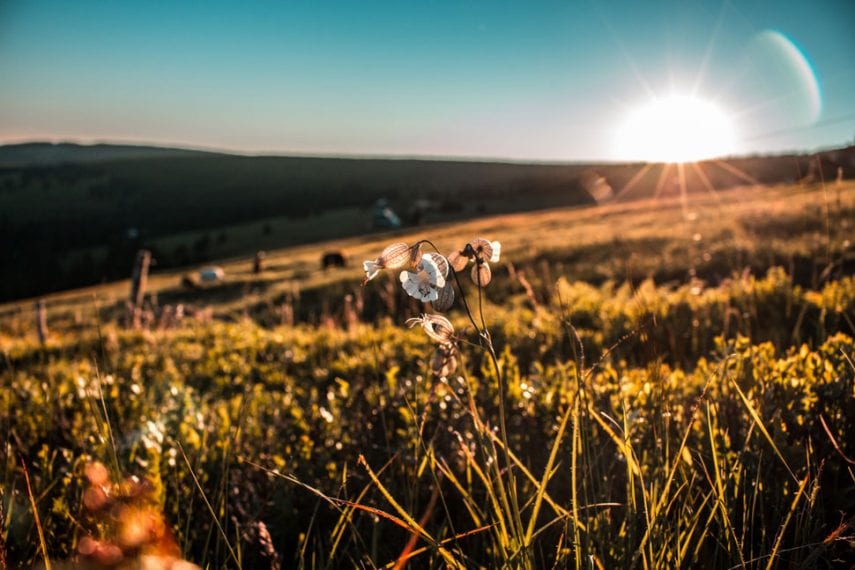 Despite its simplified portrayal in the media and very recent inclusion in the DSM-V, many people have been suffering from Hoarding Disorder for years. But its reclassification opens up a new road for treatments, and it’s a road that you can help pave if you live with the disorder. By finding the right treatment for hoarding, we can expand our horizons and promote a more accurate understanding of the disorder.

The camera zooms in. We see boxes strewn about the apartment, each filled with what looks like years-old garbage. Stacks of books and magazines stand out among the boxes, towers in a sea of waste. The camera pans, and we see that there’s nowhere to sit, and barely any room to walk. It’s hard to imagine anyone spending more than five minutes in the room—let alone living there.

Though TV shows offer popular (and sensational) representations of Hoarding Disorder, they don’t always offer them faithfully, and they rarely show the disorder in its full scope. “They do not always highlight the intense pain and suffering that goes along with a Hoarding Disorder,” says Gretchen Placzek, a psychotherapist who works closely with individuals and families that suffer from it.

They also tend to be particularly mum on the treatment process itself. Often, they’ll focus on the cleaning, but offer very little on what comes after: the therapy, the process of learning how to cope with the disorder, the relapses. And those are the really important things—not the act of cleaning something up.

“Just cleaning out the stuff does not address the underlying psychological issues,” explains Terrence Daryl Shulman, an addictions counselor who works with people suffering from hoarding disorder. “It’s not a clutter problem; it’s a perception/thinking problem.”

On top of inaccurate media depictions, another huge factor that feeds into our misunderstanding of hoarding is that fact that it has only been classified as a mental disorder since the Diagnostic and Statistical Manual of Mental Disorders-V (DSM-V), which was released in 2013. Despite this recent classification, that doesn’t mean that hoarding wasn’t a real experience for people before then. It has been a source of pain for those struggling with it for years, but its classification as a disorder can now be used to deepen our understanding of hoarding and better support those who live with it.

Before 2013, hoarding was not considered a disorder on its own, instead classified as a sub-type of Obsessive Compulsive Disorder (OCD). Anxiety is one of the driving forces behind OCD’s symptoms, while hoarding behaviors aren’t usually driven by anxiety—meaning past treatments weren’t as effective. Now that it’s recognized as a disorder on its own, we can really focus on creating more effective treatments that are tailored for hoarding, and give people the specific care that they need to learn to live with their illness.

Given its recent addition to the DSM-V, conclusive research on the root causes and potential treatments for hoarding disorder are still limited. But like any other mental illness, what is known for sure is the severity of its effects when left untreated: social isolation, strain on interpersonal relationships, and legal and financial problems, among others. And as a chronic disorder that gradually gets worse as time goes by, the most important thing has always been getting help, regardless of how it is or was classified.

But where do were start? Do we first focus on the root causes? Like other mental illnesses, we can assume that its root is likely a combination of social and cultural factors, genetics, and the presence of other co-occurring mental disorders. Or do we place more emphasis on finding out what treatments are the most effective, regardless of the reason why?

To answer these questions, we always need to remember the priority: finding the answers that best serve and support people living with Hoarding Disorder. And if you are one of these people, you can take part in unearthing these answers. Even though you are the one getting treatment, and you might assume you’re a passive observer in the process, you can guide its course just as your therapist does. The answers that you give during your recovery, the way that you respond to specific therapies, the medications that work and those that don’t—all of these things are going to help uncover the causes of the illness and shed light on the most effective treatments.

There might be a lot of work to do, but the fact that there’s no specific treatment that we know to be themost effective for hoarding disorder opens up a realm of possibilities. With so many different therapies available for treating mental health challenges, seeking treatment for hoarding will present many options for you and treatment plans will be very fluid, changing and adapting as we continue to learn more about the illness.

We can look at what treatments have worked in the past and ask ourselves if they still work now that hoarding is classified as a disorder. And during this process of discovery, you will be the one to determine what works and what doesn’t—what treatments are the most effective and the ones that are counterproductive. Hoarding is more than just collecting things for the sake of doing so—there’s something that underlies that desire, even if you’re unaware of it. It is treatable, but you have to start searching for the right treatment methodology that you’re comfortable with, one that is helpful to you and ultimately helps you understand why you hoard.

For years, people have suffered from hoarding disorder with very limited options in terms of treatment. Many of these people likely faced ridicule from family members, and our cultural perceptions of hoarding do nothing to really peel back the face of the illness and give us insight into the suffering that these people are experiencing.

With its inclusion in the DSM-V and the various paths that residential treatment will provide when working with people suffering from hoarding disorder, we now have the opportunity to help those in need get the treatment that they deserve. If you live with hoarding disorder, you no longer have to worry about your struggle being undermined or addressed with treatments that aren’t specifically targeted at your disorder. You can embark on your journey to recovery knowing that each therapy is going to have the same goal as you do: to better understand why you hoard and pinpoint the best ways to free you from doing so.

Bridges to Recovery offers comprehensive residential treatment for people living with Hoarding Disorder. Contact us to learn how you or your loved one can experience a personalized plan constructed to overcome your illness.