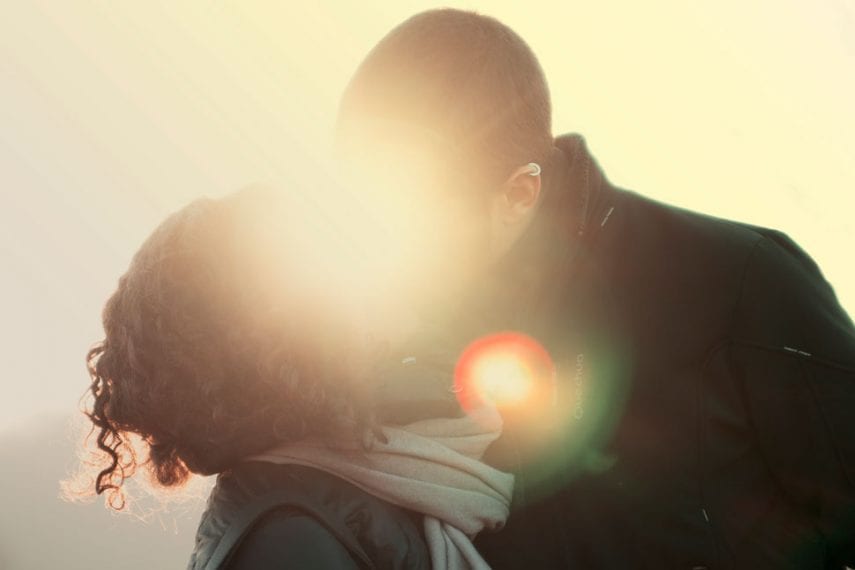 The most important thing I learned about abuse came to me while I was learning how to train my dog. Determined to develop a positive relationship with an unruly puppy who appeared to have no natural affinity for obedience but a seemingly endless supply of razor-sharp teeth, I devoted myself tirelessly to understanding how animals learn and how to instill particular behaviors. That’s how I came upon Skinner’s variable-ratio reinforcement study, in which rats were rewarded with food when they pressed a lever. If the rats received a reward every time they pressed the lever, they would initially press it again and again, then lose interest. But if rewards were dispensed only sometimes and at random intervals, the rats never stopped pressing the lever. Even if they had not received a reward for days, the rats still held out hope that the next press of the lever would be different. And so they kept pressing, their hope eternal. I shut the book and I cried.

By the time I learned about the extraordinary efficacy of variable-ratio reinforcement I had been out of my abusive relationship for five years. I was married to a wonderful man and deeply in love. My life looked nothing like the small, suffocating, and bleak world I had inhabited in my time with my abuser. And yet there was a closeness I had had with the man who abused me that I had yet to even approach with another person, an intensity of bonding that disrupted my ability to feel the things I assumed a person should feel about their abuser. Instead of anger, disdain, or even pity, I felt a deep sorrow for the loss of that tremendous bond. In secret, I mourned it even as my logical mind revolted. Skinner’s rats opened a door for understanding the visceral connection between my abuser and me in terms of social conditioning, obliterating romanticism and dispelling the notion of us as uniquely linked. Our bond was not one of love, but one of trauma.

Formation of the Traumatic Bond

Traumatic bonding is a common and overwhelmingly unconscious phenomenon that occurs as abuse survivors seek to psychologically negotiate extreme levels of stress and threats to physical safety caused by their abuser. Also understood as a version of Stockholm Syndrome, a psychological condition in which hostages come to sympathize and align themselves with their captors, traumatic bonding emerges from primitive survival instincts that shape your cognition of and emotional response to trauma. As Christiane Sanderson, a psychologist specializing in trauma recovery, writes:

In [intimate partner violence], the abuser embodies the threat to life as well as the bequeather of life. To ensure survival the captive must deny the negative attributes of the captor and focus on their positive attributes and behavior. This promotes the development of a strong positive emotional bond between captive and captor, which is primed by unconscious processes beyond the survivor’s control. The dynamics of traumatic bonding is like emotional superglue in that they evince extremely strong and intense emotional attachments due to the high levels of arousal during the abuse and the unpredictable and intermittent nature of the abuse.

This unpredictable and intermittent nature of abuse is central in the formation of the traumatic bond; by randomly alternating between reward and punishment, distress and relief, violence and kindness, the abused is wrapped ever tighter within the bond. Instead of repelling her from her abuser, the abuse itself serves to augment her dependency, strengthen her psychological attachment, and increase isolation that precludes the formation of healthy and secure bonds outside of the abusive relationship. She has been conditioned to keep trying, kept in a state of “anxious anticipation and hope” with an ever-increasing need for comfort, longing for the love, caring, and affection that punctuate abusive episodes. It is during these periods that the bond grows ever deeper and takes on a perceived quality of specialness, a unique kind of belonging. Renowned psychologist Jon G. Allen writes:

The [abuser] escalates the need for a safe haven and then gratifies the heightened need that has been created. The perpetrator becomes the savior. And the worse the injury, the greater the terror, the stronger the need for security, the tighter the bond.

Recognizing the spiraling process of traumatic bond formation is critical to understanding why abuse victims don’t simply leave. More importantly, it offers answers to survivors who struggle with ongoing attachment after they have left. Healthy romantic relationships may appear to pale in comparison to the intensity of emotions experienced within a traumatic bond and we may be kept in some form of hopeful longing long after the relationship has ended, as if some part of our brain was put on autopilot and refuses to shut off. There can be tremendous shame and confusion in these feelings; what does it mean when you yearn for your abuser? If every logical part of you knows the relationship was destructive, why do you miss the astounding force of the bond you shared? The residual traces of traumatic bonding can cause you to question the nature of the relationship itself, minimize its destructive impact, and even blame yourself for its disintegration. In reality, the endurance of traumatic bonds does not negate the abuse but confirms its extraordinary psychological power.

Traumatic Bonding As Survival and Resistance

While traumatic bonding may appear to be counterintuitive, it is in fact spurred by the activation of a deep human instinct of both physical survival and psychological self-preservation. In a comprehensive, cross-cultural analysis of traditional war stories, Michelle Scalise Sugiyama, a researcher at the University of Oregon, analyzed the survival strategies of women in tribal forager and forager-horticulturist societies. She posits that women’s decision-making mechanisms evolved in response to the threat of warfare and abduction; by complying with the demands of aggressors and captors, women could increase their chances of both their own survival and the survival of their offspring. Traumatic bonding, then, “could have developed as a way to help captives identify and ultimately integrate with enemy groups. This then motivates acceptance of the situation and reduces attempts to resist the captor – which may ultimately increase a woman’s chances of survival.” However, traumatic bonding can also be a form of resistance against victimization. In Anna Freud’s The Ego and the Mechanisms of Defense, identification with the aggressor is understood as a way of defending the ego from trauma and creating “a needed yet ultimately illusory sense of security and control.” The formation of a traumatic bond, then, is not simply a form of appeasement, but a powerful tactic aimed at preserving self-determination, agency, and psychological stability in the face of dwindling autonomy, safety, and security. You bond to survive not just physically, but emotionally.

Healing from the trauma of intimate partner violence can be a painful and disorienting process in which the cognitive and emotional structures you used to cope with traumatic conditions must be dismantled to allow you to move forward. At Bridges to Recovery, we offer a safe, serene environment in which you can immerse yourself in the work of recovery with the guidance and support of experienced, compassionate clinicians. Through intensive individual psychotherapy and tailored group therapies, you can begin to break through the damaging effects of traumatic bonding and gain the insight and clarity you need to develop a healthier, more realistic understanding of your experiences and yourself. Our specialized trauma-focused therapeutic modalities offer you new avenues for coping with the lingering effects of traumatic events and relationships, allowing you to rejuvenate your mind, body, and spirit and establish newfound psychological harmony. Here, you are given the tools to rebuild your inner life with integrity, dignity, and strength, while expanding your capacity for joyful, loving human connection and secure, healthy attachment.

Bridges to Recovery offers comprehensive treatment for people suffering from mental health disorders and distress as the result of trauma. Contact us for more information about how our innovative program can help you or your loved one on the path to healing. 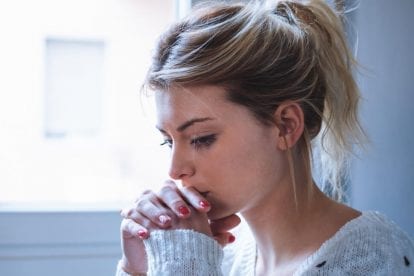 Dealing With Stress and Trauma During a Pandemic 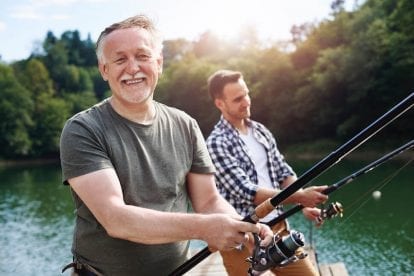