Transitions: The Effects of Social Stigma on Mental Health in Transgender People 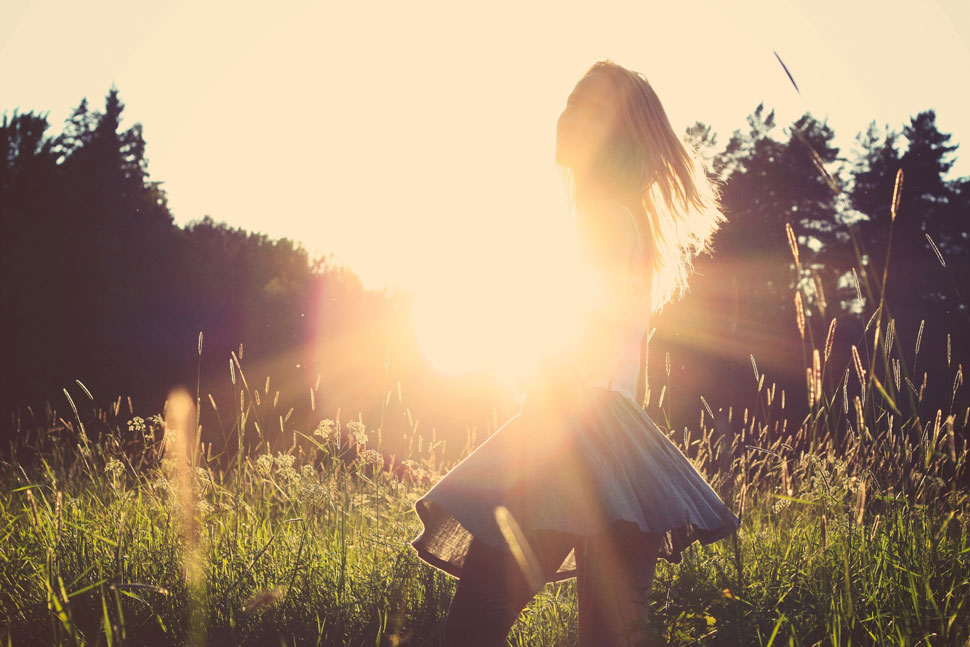 Last month, Caitlyn Jenner revealed to the world that she is transgender, bringing public awareness of transgender issues to new heights and propelling a cultural dialogue regarding gender variation, identity, and the transition process. Jenner’s coming out follows a series of recent milestones for the transgender community. Earlier this year, Andreja Pejic became the first transgender model profiled in Vogue. In 2014, Laverne Cox became the first transgender person to be nominated for an acting-category Emmy and featured on the cover of Time magazine. Meanwhile, significant shifts in policy have opened up a number of women’s colleges to transwomen, with Mills College, Mount Holyoak, Wellesley, and Barnard all announcing that they will welcome transgender students.

While the visibility of trans people in popular culture, heightened public awareness, and increasing inclusion are important steps, they are also only a beginning in the struggle to attain full recognition and acceptance of transgender status. Too many trans people suffer from the deeply damaging effects of social stigma, causing isolation, interfering with social and professional function, and manifesting in a variety of psychologically painful symptoms that threaten your ability to live an authentic, fulfilling life. Being trans puts you at higher risk for homelessness, loss of family support, violence and sexual victimization, poverty, and workplace discrimination. The devastation of these experiences is reflected in exceptionally high rates mental health disorders; one study found that 41% of trans people suffer from depression, and 33.2% experience anxiety. Even more alarming is the extremely high suicide rate: 41% of transgender and gender non-conforming people have made at least once suicide attempt–nine times the national average.

The emotional struggle many trans people face often begins in childhood. During the time when children are learning how to articulate themselves and relate to the world around them, you may have found that your self-expressions were not accepted; your choices of clothing, activities, and appearance preferences may have caused conflict with your parents and peers and you may have learned that you must suppress your authentic self to fit in. Puberty often intensifies psychological distress, as the chasm between your gender identity and your developing body causes frustration, self-loathing, and disgust. Your growing awareness of being trans may have led to feelings of alienation from your peers, keeping you from a sense of belonging both within yourself and within the larger community.

Between A Rock and a Hard Place

As you gain independence, you are faced with the choice to transition and face the stigma of living as an openly transgender person and its attendant emotional and physical risks, or deny your authentic self and conform to a gender identity at odds with your true nature. Transitioning may provide deep relief and allow you to find mind-body alignment, presenting yourself to the world as you see yourself. However, the prevalence of transphobia means it can also result in fractured social relationships, professional discrimination, and deep isolation; while transitioning offers opportunities for emotional wellness, it may also present new challenges that damage your ability to live a satisfying life. On the other hand, suppressing your gender identity can be extraordinarily difficult. Denial of your identity means that your internal struggle never resolves and you do not have the opportunity to live an authentic life with acceptance, support, and love.

Unfortunately, the medical community has often reflected and reinforced larger cultural stigmas, identifying suffering as the result of being transgender and pathologizing gender variation rather than recognizing the impact of social stigma and alienation. As a result, you may be reluctant to seek treatment for your psychological distress. It is vital that you connect with treatment providers who understand the complex needs and struggles of trans people and treat your mental health disorder while respecting your gender identity. Through comprehensive, compassionate care, you can begin to heal from the devastation of social stigma and the painful experiences caused by transphobia. Whether you have transitioned or are struggling with the decision to transition, connecting with the right supports can help you process your experiences and psychological distress while fortifying you to be true to yourself.

Bridges to Recovery welcomes transgender clients and provides a safe, inclusive space where you can begin to heal from social stigma and accept yourself, while working towards resolving any mental health disorders. Contact us for more information about our treatment program and how we can help you find resolution and inner tranquility.