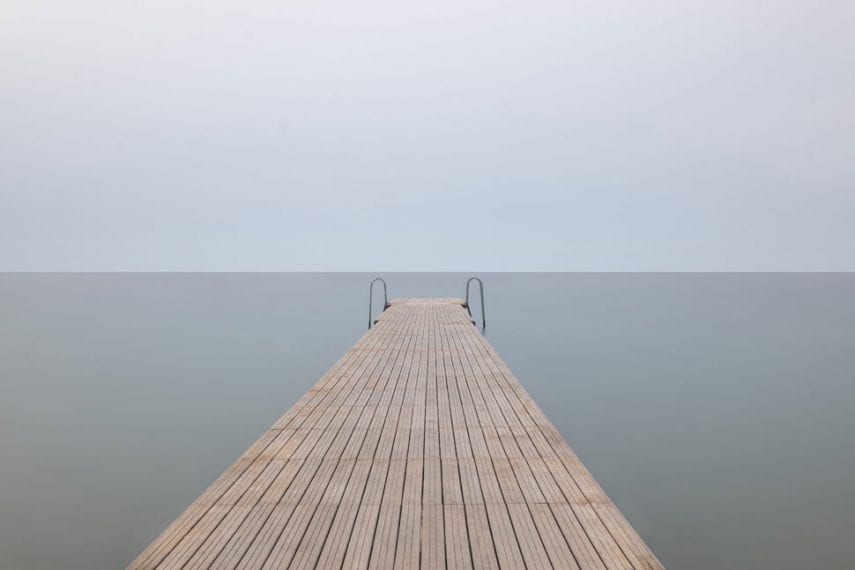 Suicide Prevention Week takes place during September 7–13, so this is an opportune time to learn more about this tragic behavior and what can be done to help those considering it.

Although high-profile suicide stories may shock and sadden the world, the likelihood remains that most people come into contact with individuals on a daily basis who have considered or are considering suicide. By understanding the causes and warning signs of suicide, we can become better empowered to help ourselves and others.

Why Do People Commit Suicide?

People seeking mental health treatment often do so because they realize they are in danger of harming themselves. Whether suffering from depression, anxiety, bipolar disorder, or another illness, the burden of fighting internal and external battles sometimes becomes too overwhelming. When this happens, death may seem like the only escape.

A recent study in Psychology Today evaluated the suicide notes of “attempters,” those who tried but did not succeed in killing themselves and “completers,” who died as a result of their actions. Common mindsets among these individuals included:

With prompt and attentive mental illness treatment, those with suicidal ideation can overcome these erroneous thoughts. However, it often takes the intervention of a caring individual to help steer them out of danger.

While many people considering suicide will not come out and admit their feelings, they are likely to give one or more unintentional “hints” of the danger in which they find themselves. Warning signs of a suicidal individual include:

How to Help Potentially Suicidal Loved Ones

If someone you know and care about is showing one or more signs they may be considering suicide, they likely need mental health treatment as soon as possible to reverse these thoughts. Ways to help a loved one include:

To learn more about our mental illness treatment programs for those considering suicide, contact Bridges to Recovery today.