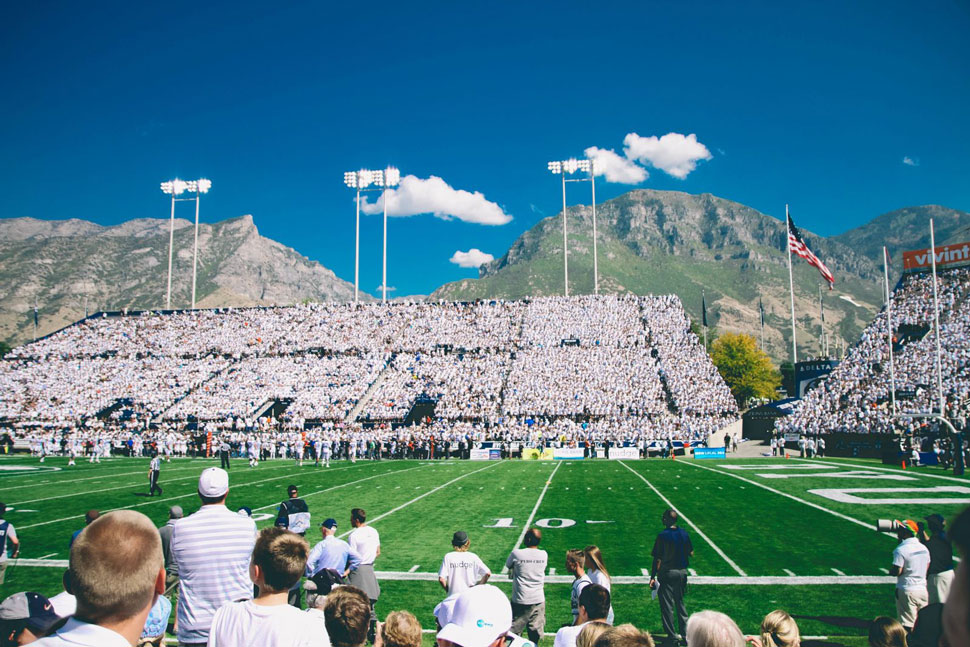 When NFL player Junior Seau committed suicide in 2012, he shot himself in the chest to ensure that his brain was preserved for scientific study. Years of professional football had left him with traumatic brain trauma that resulted in chronic traumatic encephalopathy (CTE), a degenerative disease that can produce depression, impulsivity, memory loss, emotional regulation difficulties, and suicidal thoughts. While the illness ultimately took his life, he was determined to make his death meaningful, raise awareness about dangerous conditions within professional football, and provide his loved ones with answers; CTE can only be diagnosed post-mortem, and by leaving his brain intact, scientists were able to confirm what he had suspected. A year earlier, Chicago Bears safety David Duerson had taken his life in a similar fashion after texting his son, “Please, see that my brain is given to the NFL’s brain bank.” Upon analysis, it was confirmed that he too had suffered from CTE.

The deaths of these talented athletes have sparked a nationwide conversation about the damage caused by sports in which blows to the head are seen as par for the course, and raised serious concerns amongst those who participate in high-contact athletic activities. According to the National Center for Injury Prevention, 47% of high school football players experience a concussion each season and 35% report multiple concussions within a season. The real numbers are most likely even higher, as the American College of Sports Medicine estimates that only 15% of concussions are formally diagnosed. Although football has the highest proportion of concussions, hockey and lacrosse follow closely behind. While extreme outcomes like CTE are still relatively rare, new research indicates that traumatic brain injuries may be responsible for causing and aggravating a much more common affliction: Attention Deficit Hyperactivity Disorder (ADHD).

The Link Between ADHD and Traumatic Brain Injury

In a study published last month in the Journal of Psychiatric Research, researchers found that 5.9% of people over 18 who had experienced traumatic brain injury (TBI) reported being diagnosed with ADHD. In addition, 6.6% of people with TBI who had not received a formal ADHD diagnosis screened positive for the disorder based on the Adult ADHD Self-Report Scale. This is in contrast to an ADHD prevalence rate of 4.4% in the general population; people with TBI are more than twice as likely to display symptoms of ADHD than those who have not experienced brain injury. The study did not investigate the chronology of TBI and ADHD presentation, but it is likely that TBI is responsible for at least some propo rtion of ADHD emersion. Dr. Gabriela Ilie, lead researcher on the study, says, “Some of the most persistent consequences of TBI include ADHD-like symptoms, such as memory and attention impairment, deficits in executive functions such as planning and organization, processing consonants and vowels and impulsive behavior.” At the same time, experts agree that ADHD increases susceptibility to having accidents that lead to TBI; hyperactivity may lead to a higher probability of engaging in risky physical activities, including high-contact sports, and attention difficulties can lead to carelessness or decreased somatic control, resulting in greater injuries.

Children and adults with ADHD are often encouraged to participate in sports as a way of coping with excess energy and providing structure for an overactive mind. Former NFL quarterback Dave Krieg credits football for his ability to control his symptoms, saying, “It gave me self-esteem and focus. It was kind of like my Ritalin.” However, there is compelling evidence that TBI, even in the form of mild concussions, produces more damage in people with pre-existing ADHD, calling into question the wisdom of high-contact athletic involvement. Researchers at the Children’s Hospital in Pittsburgh assessed the cognitive abilities and behavioral symptoms of 48 children diagnosed with ADHD who experienced mild head trauma and 45 neurotypical children with similar head injuries:

The pronounced differences in response clearly suggests an increased vulnerability to developing more severe and longer-lasting problems as the result of TBI amongst those with ADHD. This may cause you to re-evaluate your participation in high-contact sports. As Dr. Stephanie Greene, lead author on the study, says:

Part of the problem with [people] with ADHD is that they often have poor impulse control, which means that they are at higher risk of sustaining [TBI] by engaging in risk-taking behaviors in daily life, separate from sports. When risky sports are added to the already elevated risk of [TBI], the chances of a child sustaining a [TBI] with potentially lingering effects become unacceptably high.

While sports can be a much-needed coping mechanism for people with ADHD, the research highlights the need for awareness and personal risk assessment; you may want to take extra precautions when engaging in athletic activities to minimize the potential for damage or seek out safer ways to release energy. Moreover, it vividly demonstrates the need for effective ADHD treatment to prevent injury from both athletic engagement and everyday activities.

Intensive ADHD treatment can help you minimize risk of TBI by giving you the tools you need to control your symptoms, enhance emotional and behavioral regulation, and increase self-awareness. ADHD is a painful neurodevelopmental condition in its own right, and can lead to serious social, educational, and professional impairments while increasing your susceptibility to not only TBI, but mood disorders and substance abuse as well. If you are involved in high-contact sports, it is particularly important to seek out treatment to ensure that you have the self-control necessary to optimize safe involvement. Likewise, if you have ADHD and have experienced TBI, intensive treatment can be critical to repairing the damage and restoring healthy function, with the help of compassionate clinicians with experience supporting people with severe ADHD. Through holistic, innovative therapies, you can develop the skills you need to not only heal from immediate suffering, but ensure a safer future.

Bridges to Recovery offers comprehensive care for people suffering from ADHD in a relaxing, private environment. Contact us to learn more about how we can help your or your loved one. 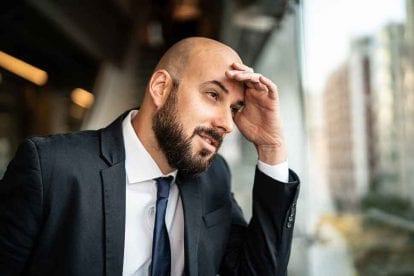 Can PTSD Cause ADHD? Exploring Overlap and Treatment Options