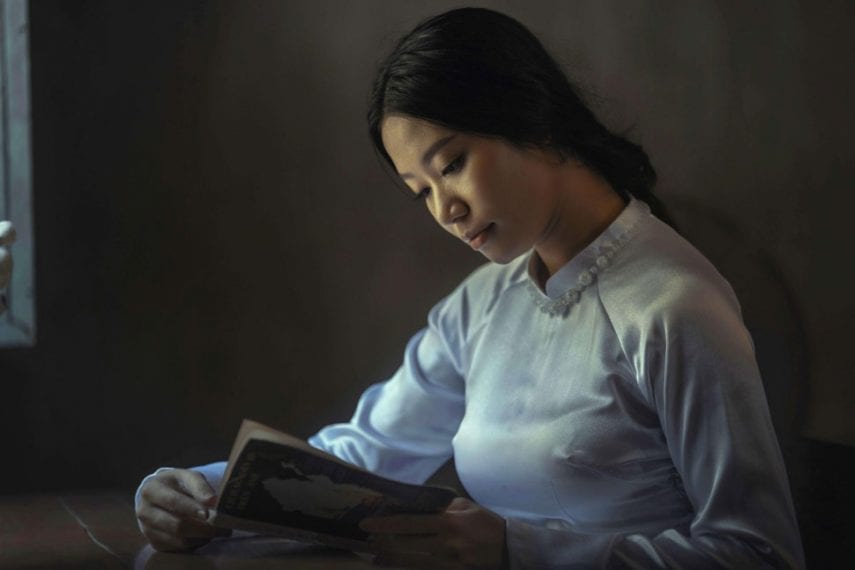 For many women, pregnancy is a time of blissful expectation. If you suffer from depression, however, this joy is often accompanied by serious worries about preserving both your own well-being and the health of your baby during pregnancy. This may be of particular concern if you have gone through successful depression treatment and use medication as part of your aftercare plan: should you discontinue something that works for you? Will you lose the momentum you have gained and find yourself back where you started? What risks do antidepressants present to your baby and what are the risks of discontinuing them?

In ordinary pharmaceutical trials, you can administer medication to one group of volunteer subjects while giving a placebo to the other group and compare the responses to identify statistically significant effects, both positive and negative. However, medical ethics excludes this type of drug testing on pregnant women and their babies, creating a need for different research methodologies that are less likely to indicate clear cause-and-effect. As such, many psychotropic drugs are not confidently recommended to pregnant women, not necessarily because there is evidence of harm, but because there is no evidence of lack of harm. This can be a very frustrating and stressful state of affairs for pregnant women living with depression–how do you make medical decisions without absolutely clear-cut evidence?

As more women have chosen to take antidepressants during pregnancy, particularly SSRIs, a larger pool of data has been developed that may help you with your own decision regarding treatment. A study published in the British Medical Journal last month examined data on over 38,000 women in the United States who gave birth between 1997 and 2009. The researchers looked at the relationship between birth defects and antidepressant use during the month of conception or in the first trimester of pregnancy. No heightened risk of birth defects was observed in babies whose mothers had taken Zoloft, Celexa, or Lexapro. Although no causal link has been established, the study did find that Prozac and Paxil produce a 2-3.5 times increased relative risk of birth defects, including heart, abdominal wall, skull, and brain defects. In absolute terms, the differences observed were very small; Paxil increased the risk of brain and skull defects from 2 to 7 per 10,000 births and the risk of heart defects from 10 to 24 per 10,000 births. Similarly, a 2010 study found that Wellbutrin was also associated with a higher rate of congenital heart defects, but that the absolute risk remained low.

The Effect of Depression on Fetal Development

The natural response when faced with the potential risks of antidepressants may be to discontinue them altogether. However, untreated depression can present its own complications due to the biochemical and behavioral effects of the illness. When you experience depression or high levels of stress, your body releases increased amounts of cortisol, an adrenal hormone that can have detrimental effects on both your health and the health of your baby. Researchers have found that elevated cortisol levels may reduce blood flow to the placenta by constricting the uterine artery, compromising fetal nourishment, increasing risk of miscarriage, premature birth, and low birth weight. Studies indicate that women with histories of depression are more likely to develop gestational diabetes, which can cause complications for your baby like high birth weight, hypoglycemia, preterm birth and attendant respiratory distress syndrome, and increased risk of developing type 2 diabetes as adults.

Depression can also interfere with your daily functioning and ability care for yourself during pregnancy. In order to deal with depressive symptoms, some women turn to substances such as alcohol, cigarettes, and recreational drugs for relief, which can have devastating effects on both mom and baby. You may lack the energy and motivation to eat healthy foods; a study by researchers at King’s College London found that the children of women who ate a poor diet during pregnancy was associated with lower cognitive function scores by the time the children reached eight years of age. Making and keeping prenatal appointments can also be difficult for people struggling with depression, and you may miss out on important maternal and fetal health monitoring.

Decisions regarding the use of antidepressants during pregnancy are highly personal and can be very difficult. Your care provider can help you evaluate the risks and benefits of medication use and determine whether or not they should play a role in your depression treatment during pregnancy. Whether or not you decide to continue psychotropic therapy, you may incorporate more intensive psychotherapy to gain the tools and insight to optimize emotional stability and enhance the coping skills you need to deal with the challenges of both pregnancy and parenthood. Lifestyle changes, such as exercise, proper nutrition, and engaging in holistic practices like yoga and meditation can create mental and physical harmony while contributing to the wellness of your baby. Regardless of the specific therapies you include in your treatment plan during pregnancy, it is vital that you are closely monitored by health care professionals who can provide monitoring, support, and clinical expertise during an exciting, dynamic, and often emotionally charged time.

Bridges to Recovery offers innovative depression treatment in a relaxed, comfortable residential environment. Contact us for more information about how our renowned program can help you or your loved one.