Look At Me: Attention-Seeking Behavior as a Symptom of Psychological Distress 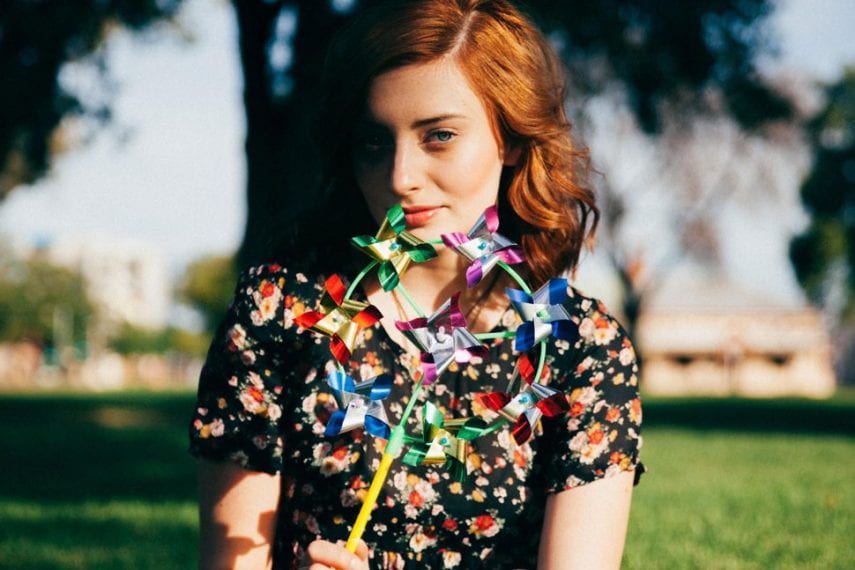 “Attention seeking” is generally considered a bad thing. Used as a pejorative to describe the child who throws a tantrum, the Facebook friend who posts a picture of their new BMW, or the co-worker whose recounting of their recent cold rivals the most vivid descriptions of the bubonic plague, the phrase suggests something trivial, selfish, and a bit hysterical. In many cases, attention seeking is merely a minor social faux pas, a small and temporary annoyance. But attention seeking isn’t inherently bad, nor is it necessarily inconsequential; rather, attention-seeking behavior exists on a spectrum that ranges from an expression of our most natural desire for human contact to extreme manifestations of psychological suffering, and recognizing when it becomes a cry for help is critical to supporting people in serious distress. If you are concerned about your loved one’s attention seeking, understanding the potential underpinnings of their behavior can be the first step toward helping them on the journey toward healing.

Humans are naturally wired for attention. From our earliest childhood experiences to our ongoing well-being, we depend on the attention of others to fulfill both practical and emotional needs central to our survival and our psychological health. As Oliver Burkeman points out, “we need attention almost as desperately as food and warmth.” In fact, many of our everyday behaviors are subconsciously driven by the desire for attention:

In a business negotiation, you might think your only motive is to win; in an argument with a spouse, you might believe your primary goal is to get the other person to change. Yet in both cases you might really be motivated by trying to satisfy your unmet need for attention.

The craving we have to be recognized, heard, and understood is so deeply embedded within our psyches that the absence of these experiences can have devastating consequences. While the damaging effects of being ignored by caretakers as children are now widely recognized and correctly identified as a form of neglect, research indicates that a lack of adequate attention in our daily adult lives can also have a destructive impact on our emotional wellness. A study published last year, for example, found that being ignored at work was even more psychologically damaging than being actively harassed. Other research has found that social exclusion “increases anger, depression, jealousy, and sadness,” while simultaneously compromising sleep quality and immune function. As highly adaptable social creatures, we guard against the psychological and physical damage of isolation and neglect by seeking out attention from those around us to ensure that our primal needs are being met.

Attention Seeking as an Articulation of Pain

Sometimes, however, our natural propensity for attention seeking shifts from a place of healthy sociability and self-care to a symptom of serious psychological distress. In these cases, attention seeking can take the form of behaving in a loud, dramatic, or inappropriate manner, exhibitionism, exaggerating behaviors and emotions, sexual provocation or promiscuity, and engaging in blatant self-destructive acts like substance abuse or even self-injury. Too often, maladaptive attention-seeking behaviors are discounted as character flaws, a dramatic personality, or manipulation. However, these behaviors typically arise as a response to deeply painful trauma or psychological disturbance and reflect a desperate attempt to cope with overwhelming emotional turmoil. Rather than minimizing, trivializing, or ascribing malicious intent to these acts, it is vital that we search for meaning and understanding to help someone who is crying out in pain.

Excessive or maladaptive attention seeking is a central component in certain mental health disorder diagnoses, particularly Histrionic Personality Disorder and Borderline Personality Disorder. However, people with all types of psychiatric illnesses and histories of trauma may exhibit what could be identified as attention-seeking behaviors driven by a variety of complex causes. Hypersexuality, for example, may be a sign that someone is experiencing a manic episode within the context of bipolar disorder or acting out as the result of past sexual violation. Exaggerated tales of medical ailments may point to a factitious disorder that drives the person to seek out love, validation, and affection through invented illnesses. Self-injury undertaken in the depths of depression may be a very real and powerful coping mechanism, but it can also be a way of creating physical evidence of crushing despair and hoping that someone will recognize their pain. In other cases, attention seeking is “a brain wiring response to early developmental trauma caused by neglect,” causing people with formative experiences of emotional and physical neglect to continuously seek the nurturing and safety they were denied as children. Because a diagnosis cannot be made through a single symptom, diagnostic clarity can only be achieved after thoughtful evaluation by an experienced psychiatrist.

Guiding Your Loved One Toward Treatment

If someone you love is exhibiting excessive or troubling attention-seeking behavior, talk to them about what they are experiencing. Speak from a place of love, without judgment or anger, to invite open and honest communication. Tell them that you see them, hear them, and are offering your support to help them break free from their pain. If your loved one is open to it, direct them toward mental health treatment resources that will provide comprehensive psychological assessments to determine the exact nature of their distress and develop a holistic, personalized treatment plan to address the full scope of their unique needs. If you need help determining what kind of treatment program is best, the staff at Bridges to Recovery is always available to talk through your options and help you make the best recommendations possible. Together, we can work to ensure that your loved one receives the care and compassion they need to alleviate suffering and rejuvenate their spirits.

Bridges to Recovery offers comprehensive residential mental health treatment for people suffering from all forms of mental illness. Contact us to learn more about our program or to discuss the needs of you or your loved one.