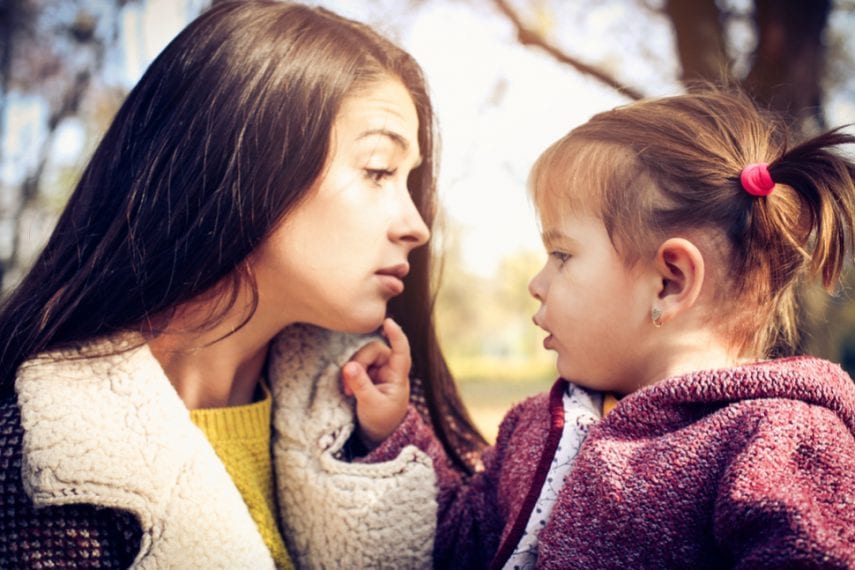 Postpartum depression is a mood disorder affecting fifteen percent of new moms. More severe than the baby blues, postpartum depression can affect your ability to care for and bond with your child. Seeking treatment, which generally lasts for a few months, will help you recover from the debilitating effects of this condition.

When Nikia gave birth to a beautiful and healthy baby girl, she expected nothing but joy. Her own mother had passed away after a long and debilitating illness the previous year, leaving Nikia devastated. She hoped that becoming a mother herself would mend her grief and give her a new purpose in life.

Within a few weeks of her daughter’s birth, however, Nikia knew something was wrong. She felt exhausted and unhappy; on some days, it took all her energy just to feed and care for her baby. Simply getting out of bed began to seem like an insurmountable chore. Overwhelmed and hopeless, she often found herself sobbing uncontrollably, and she could see no end in sight to her misery.

No matter how prepared you feel to become a parent, and no matter how much you love your baby, giving birth to and caring for a newborn disrupts your life and requires significant energy and strength. Postpartum fatigue, sometimes known as the baby blues, is normal and extremely common, affecting eighty percent of new mothers; it will usually go away on its own within a couple of weeks without professional treatment.

However, fifteen percent of new moms will experience a similar yet considerably more serious condition. Postpartum depression, a mood disorder that usually strikes a few weeks after giving birth, causes severe sadness, anxiety, and depression. Left untreated, it can last for years, affecting your ability to bond with and care for your child. Postpartum depression treatment usually lasts for a matter of months and will help you manage your symptoms, ultimately leaving you well enough to establish a happy and healthy relationship with your child.

Postpartum depression may be brought on by a combination of physical and emotional causes. During pregnancy, women’s bodies generate sharply increased amounts of estrogen and progesterone; following delivery, that amount abruptly drops. This sudden shift disrupts the body’s hormonal balance and can cause extreme mood swings as well as disrupted sleep patterns. Prolonged exhaustion from the demands of caring for a newborn may contribute to the formation of postpartum depression. Women with a history of depression or a family history of mental illness are at an increased risk of developing this disorder; other risk factors include stressful recent life events, relationship difficulties, health problems involving either the mother or baby, substance addiction or abuse, a complicated pregnancy or delivery, or a lack of emotional support during pregnancy and after delivery.

Symptoms of postpartum depression include the following:

Many of the symptoms of postpartum depression can also indicate postpartum fatigue, which is milder and gentler. Postpartum fatigue—the aforementioned baby blues—usually sets in a couple of days after giving birth and lasts for up to two weeks; postpartum depression often starts anywhere from a few weeks to several months after delivery, though it may also begin during pregnancy. If your symptoms are severe and last for longer than two weeks, or if they interfere with your ability to care for yourself or your baby, you may be at risk for postpartum depression. If you have suicidal thoughts or thoughts of harming your baby, please contact an emergency service such as 911 or the National Suicide Prevention Lifeline (1-800-273-8255) immediately.

Thankfully, help is out there. Know that it is not selfish to take time away from caring for your baby to seek treatment—getting help is the best possible course of action, both for the health of your child and for yourself. Your condition is not your fault, but by seeking treatment, you can overcome it.

Treatment will most likely involve various forms of psychotherapy, such as cognitive behavioral therapy (CBT) to help you learn how to cope with and respond to situations and negative thoughts in more proactive and positive ways, and interpersonal therapy (IPT) to help relieve your symptoms. Medically supervised use of medications such as antidepressants are also frequently used in the treatment of postpartum depression. You’ll also learn how to implement lifestyle changes such as proper nutrition, regular sleeping habits, and methods of seeking extra support when needed.

Bridges to Recovery offers comprehensive residential treatment for people struggling with mental health disorders as well as process addictions. Contact us to learn more about our renowned Los Angeles programs and how we can help you or your loved one start the journey toward healing.