Beyond the Numbers: The Limits of Depression Scoring 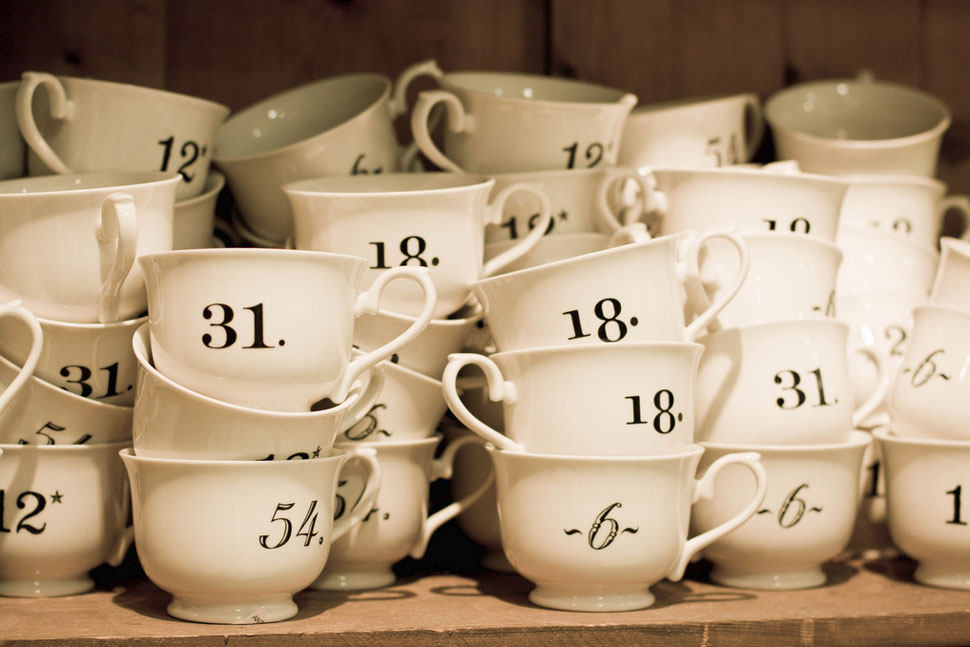 If you have ever visited a psychiatrist to seek treatment for depression, it is likely that you have been asked to partake in one of several depression inventory surveys. These surveys ask you to rate your feelings and experiences on a continuum to evaluate the presence of depressive symptoms and score the severity of your illness. Some of these depression scoring tests are invaluable tools for establishing a baseline reading of your symptoms and tracking progress over time.

However, as research into how depression functions becomes more developed, we are learning about the limits of these types of scoring systems and the need for personalized intervention that goes beyond the numbers.

One of the most notable and widely used scoring methods is the Beck Depression Inventory. This survey asks you to rank your level of guilt, frequency of sadness, how discouraged you are about the future, and intensity of suicidal ideation, among other criteria, on a scale of 0 to 3. Upon completion, you are given a score between 0 and 63, classifying your depression as minimal, mild, moderate, or severe. You take the test and end up with a 32 – a severe case of depression. What now? 32 does not tell you anything about the causes of your distress. It does not provide a framework for therapeutic intervention or explain which treatment options will work best for you. It does not begin to adequately describe the complex reality of living with a mental health disorder.

In order to provide comprehensive, effective treatment, clinicians must look beyond surveys and engage you on a human level. You must be able to tell your story, which is far more involved, complicated, and real than a survey marked “32.” Through meaningful exploration of your depressive symptoms and their causes, your psychiatrist can design a treatment plan that responds to you as an individual, rather than an anonymous survey respondent. What appropriate, productive therapy looks like for you may be vastly different than what it looks like for someone else with an identical survey score, and your treatment must honor the particular history and presentation of your symptoms.

Not All Symptoms Are Equal

One of the most limiting aspects of depression surveys is their treatment of all depressive symptoms as equal and originating independently. For example, both insomnia and hypersomnia are weighted equally in many score systems, but insomnia is connected to higher rates of suicide, while hypersomnia is not. Similarly, nightmares are often conflated with general sleep disturbance, but patients who experience nightmares are 5 times more likely to attempt suicide, even when the severity of overall symptoms is controlled for. In other words, the dramatically increased suicide risk among depressed patients who suffer from nightmares is not visible on surveys, because high- and low-risk symptoms are not differentiated.

Symptoms of depression arise from complex emotional and behavioral processes with primary and secondary causes. Rather than giving equal weight to all depressive symptoms, each symptom must be evaluated within its own context to understand both its relationship to the depression and the effect it has on your life. Understanding the specific risk factors of symptoms can give you a more complete picture of your treatment needs and help your clinician design a plan that prioritizes addressing the most acute and dangerous aspects of your mental health disorder.

At the same time, understanding the relationship between symptoms can create new insight into your psychological state and differentiate between emotions and behaviors that are the direct result of your depression, and those which are secondary results of primary symptoms. For example, fatigue and low energy levels are often considered symptomatic of depression. However, if you suffer from frequent nightmares that disturb your sleep, your feelings of exhaustion may be a perfectly natural reaction to lack of adequate rest, rather than a physical manifestation of clinical depression. If your fatigue is seen as an isolated symptom, it will be impossible to treat. Only by resolving the primary symptom – the nightmares – will you be able to experience increased vitality and reinvigoration. By concentrating energy where treatment will have the highest level of impact, you can achieve maximum results in the shortest amount of time, providing faster relief and restoration of well-being.

In-depth understanding of each person’s unique experience with depression and their individual cluster of symptoms is necessary for the development of effective treatment. At Bridges to Recovery, we have built our program on a belief in delivering personalized treatment in response to our clients’ diverse needs. We understand that depression itself often creates barriers to treatment and the decision to seek residential care may require overcoming significant obstacles. By building meaningful therapeutic relationships with you, we are able to go beyond standardized treatment to provide truly customized care that recognizes the multidimensional scope of your psychological state. In doing so, we are able to identify and address your specific risk factors, deal with the ways your relationship with depression shapes your life and, in turn, understand how your depression is informed by your lived experiences.

We invite you to contact us at any time to discuss how we can help you or your loved one suffering from depression.