A Destructive Mythology: Exploring the Link Between Mental Illness and Violence 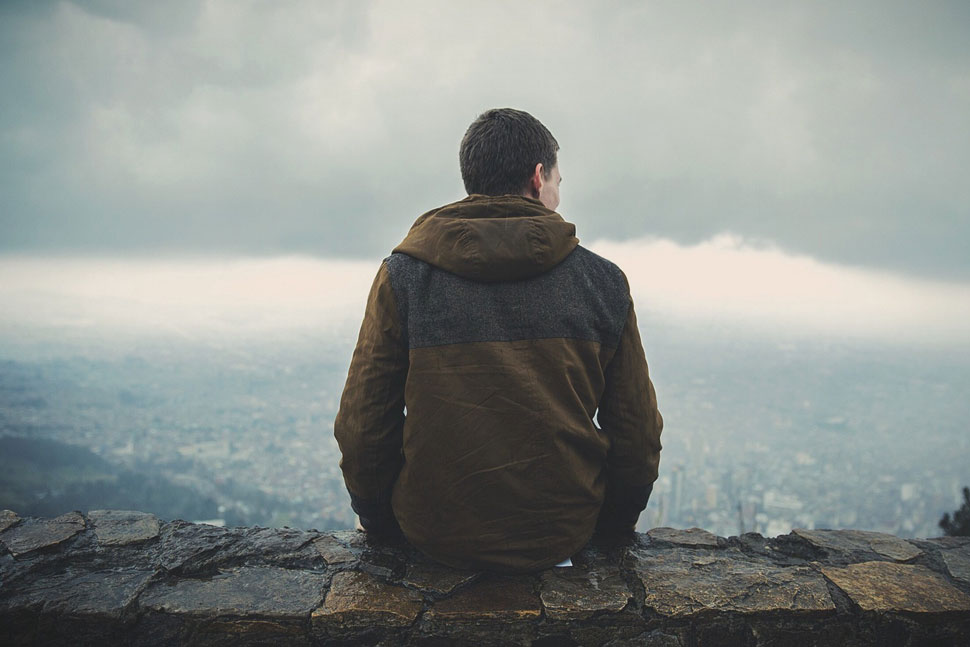 In recent years, mental illness has become more visible in public discourse than perhaps ever before. Unfortunately, many of these conversations have taken place in the aftermath of mass shootings and other horrific violent crimes. Headlines like “Allowing the Mentally Ill Guns Is Insane,” “Madman Kills Nine,” “James Holmes Saw Three Mental Health Professionals Before Shooting,” and “Newtown Massacre Result of Mental Illness, Access to Guns, Death Obsession” adorn the covers of newspapers, bolstering already-dangerous cultural assumptions about mental illness and violence and further marginalizing those living with mental health disorders. A Washington Post-ABC News poll published last fall reveals that a full 63% of respondents identify mental health problems as the primary cause of mass shootings. For many, simply the act of committing a sensationally violent crime is thought to be proof enough that someone is suffering from a mental illness, a belief rooted in the tautological reasoning that mental stability precludes such violent acts.

The effect of this public association between psychiatric illness and violent criminal acts is more than just hypothetical and nebulous stigma; the Helping Families in Mental Health Crisis Act of 2015, federal legislation that allows for “the removal of privacy protections, forced institutionalization, and compelled compliance to drug regimes,” has been introduced in the aftermath of recent mass shootings. Predicated on the widely-held belief that mental illness is directly responsible for these crimes, the act is considered by many mental health advocacy groups to be a dangerous threat to the civil liberties of people living with mental health disorders. As an article in the American Journal of Public Health points out, in this environment, “’mentally ill’ ceases to be a medical designation and becomes a sign of violent threat.”

Despite the popular belief that those who experience mental illness are at heightened risk of committing violent acts, a “definitive causal relationship between violence and mental illnesses has not been established.” Older studies claiming to have found a link between the two have often suffered from major methodological flaws, including inconsistent definitions of mental illness and inadequate control of variables contributing to violent behavior. More methodologically sound research has emerged in recent years to correct for these flaws. One such study, the MacArthur Violence Risk Assessment Study, found that:

Data from the MacArthur study reveals that even specific mental health disorder symptoms commonly associated with higher risk of violence, such as delusions, in fact did not augment propensity for violent acts when other phenomena related to violent crime were accounted for.

Another major design flaw in many studies is the failure to distinguish between correlative and causative relationships between mental illness and violence, and the assumption that the presence of a mental illness has a direct relationship to the crime committed. Research that does distinguish between correlation and causation has overwhelmingly found that mental health disorders play a very small role in violent crime. For example, a study on prisoners in an Alberta detention center found “while 19% of persons charged with committing a violent crime had a mental disorder, only 3% of total charges related to violence could be attributed to the mental illness itself.” Additionally, the vast majority of crimes are committed by people who do not have a mental illness; psychiatrist Paul Applebaum found that only 3-5% of crimes in the United States are perpetrated by those with a mental health disorder and people with psychiatric illnesses are significantly less likely to commit gun crimes than the general population. According to the National Center for Health Statistics, fewer than 5% of gun-related homicides are committed by people with a mental illness, starkly contradicting popular myths.

The Damage of False Beliefs

Although no compelling evidence exists that mental health disorders are the primary or even a significant cause of violent crime, public speculation and stigmatization continue, adding to the vulnerability of people suffering from mental health disorders. Myths about the propensity of violence in those living with mental illness have very real and damaging effects, creating barriers to housing, education, employment, medical care, and meaningful interpersonal relationships as the result of both overt discrimination and internalized shame.

The cultural spectre of danger and stigma surrounding mental illness also increases the likelihood that those affected will become the victims of violent crime; as research by Vanderbilt University’s Jonathan Metzl and Ken MacLeish reveals, “the mentally ill are 60 to 120% more likely than the average person to be the victimsof violent crime rather than the perpetrators.” As a result, people may be reluctant to disclose their struggles with mental illness, increasing their isolation and disenfranchisement, impeding recovery, and compromising their ability to live a fulfilling and productive life. And this contributes to the one type of violence that is indeed associated with mental illness: “violence against oneself” in the form of both self-harm and suicide.

Simplistic and alarmist public discourse also fails to recognize the rich, multifaceted, and heterogeneous experiences of people living with mental health disorders, turning mental illness into a monstrous caricature and erasing the humanity of those affected. Media accounts often flatten “mental illness” into vague and monolithic category, despite the fact that mental illness encompasses a wide range of diagnoses with drastically divergent and variable symptomatologies. Discussions of mental health disorders that do not differentiate amongst kind and severity of illnesses or acknowledge the extraordinarily diverse range of presentations within each diagnosis ignore the unique lived experiences and needs of people living with mental health disorders. Worse still, by turning people into caricatures defined by an amorphous conceptualization of “mental illness” to which all of your actions are attributed, these discourses serve to silence and deny the agency of those with mental illness. Your thoughts, motivations, beliefs, and actions are no longer regarded as expressions of your authentic self, independent of mental illness, but merely the product of psychiatric dysfunction, rendering you an unreliable and powerless narrator of your own experience. As Arthur Chu writes in a passionate article for Salon, “When you call someone ‘mentally ill’ in this culture it’s a way to admonish people not to listen to them, to ignore anything they say about their own actions and motivations, to give yourself the authority to say you know them better than they know themselves.”

The overwhelming majority of suffering caused by mental illness is experienced by the person living with the mental health disorder, and healing will not come from infantilizing legislation, media hysteria, or perpetuation of damaging myths; healing from mental illness comes through compassionate and effective mental health treatment. At Bridges to Recovery, we offer comprehensive treatment of the highest quality to help people living with a broad spectrum of mental health disorders find relief from psychological distress and create brighter, more fulfilling futures. Our program is designed holistically to honor each person’s unique history and tailored to the individual needs of each person to create treatment experiences that are meaningful, relevant, and transformative. Within a warm, immersive therapeutic community, you can begin the process of recovering from the destructive impact mental illness has had on your life while rejuvenating your sense of self and nurturing your gifts and talents. Here, you can explore and give voice to your struggles, hopes, fears, and dreams without judgment or shame, allowing you to move forward with renewed emotional tranquility, confidence, and joy.

Bridges to Recovery’s renowned residential treatment program is dedicated to helping people suffering from mental illness find healing. Contact us to learn more about our curriculum, facilities, and treatment approach, to discover how we can help you or your loved one on the path to recovery.