The Difference Between Borderline Personality and Narcissism Symptoms and Treatment 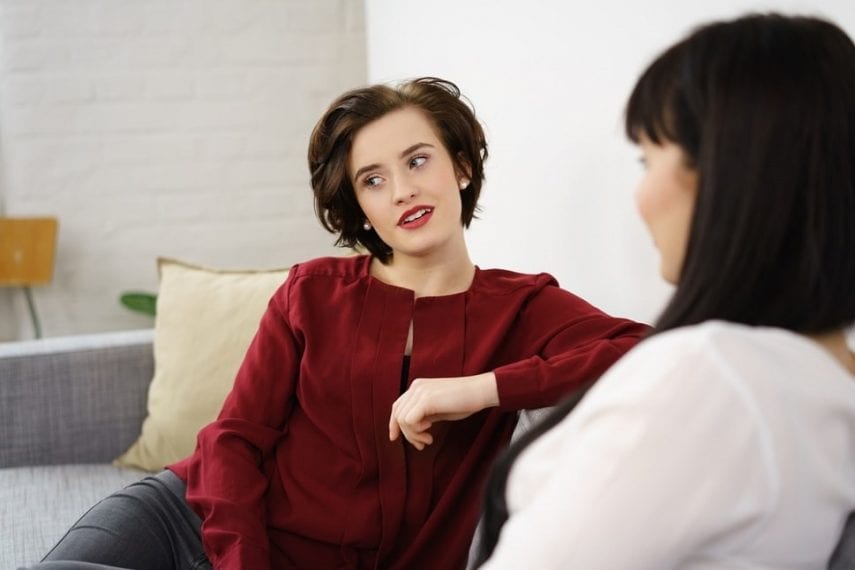 While there are many overlapping signs and symptoms, there are important differences between borderline and narcissistic personality disorders.  Those differences necessitate an accurate clinical diagnosis, but the similarities between the disorders may include similarities in treatment, including long-term psychotherapy in a welcoming residential setting.

When someone you know is diagnosed with a personality disorder, it can feel as if so many pieces are finally falling into place. Most importantly, you can begin to see how, even though this person may be difficult to deal with, they are not trying to be difficult. In fact, they do need help to piece their own view of the world together in a constructive way. Viewing the world through their mind is almost like viewing a puzzle that has been put together wrong. And the pieces don’t fit, some have been forced together, others are upside down. But they don’t yet know any other way to put it together. Their efforts typically feel frustrating and desperate. Chances are good that dealing with their own minds is immensely more challenging than it is for you, dealing with them.

The difference between borderline personality and narcissism can be hard to spot because there are so many overlaps in the symptoms and character traits. Here is a brief overview of some of the fundamental differences between BPD and NPD. But, ultimately, a careful clinical diagnosis is necessary to move forward constructively with recovery.

What Are the Differences Between Borderline Personality Symptoms and Narcissism?

Let’s take a look at a couple of hypothetical cases to help us explore the differences between these two disorders. We’ll pretend that Bonnie has borderline personality disorder and Nadia has narcissistic personality disorder. They have recently been diagnosed with these clinical disorders and are beginning their own unique treatment paths with clinical teams.

Here is how behavioral health experts might distinguish between the two women’s symptoms, experiences, and motivations:

Bonnie, with BPD, is terribly concerned that she is unloveable. She seeks attention because she fears the void where intimacy and validation from others are not present. Through her fundamental filter of perception, she cannot be without her close personal connections. Hence, she desperately fears abandonment, and many of her thoughts and reactions are fueled by that fear. Additionally, her very sense of self depends on this volatile attachment to others.

Others might observe the following symptoms in someone with borderline personality disorder:

Nadia, with NPD, is convinced that she is special to the point of superiority. However, this belief is built on an unstable foundation—a foundation designed to distract from the underlying fear that she is actually worthless. She feels threatened by anything that compromises her self-esteem. But her efforts are dedicated to preserving the illusion of superiority rather than addressing the fears and vulnerabilities below the surface. She may seem confident and well put together, but it is because she truly believes in the exaggerated positive qualities she has ascribed herself—and she feels the strong need for others to also believe in how special she is.

Others might observe the following symptoms in someone with narcissistic personality disorder:

What Are the Similarities Between Borderline Personality and Narcissistic Personality Disorders?

The major issue that underlies both disorders is insecurity. There are fears beneath the surface that are so overwhelming—they distort the individual’s perceptions of themselves and others. As a result, people with borderline personality disorder and those with narcissistic personality disorder both tend to experience patterns of unstable or destructive relationships. Abandonment is a common theme in both cases. Someone with borderline personality disorder may act out their intense fears of abandonment to such an extent that they drive someone away. Someone with narcissistic personality disorder, on the other hand, is more likely to be the one abandoning another—perhaps because they’d rather do so before someone has the chance to leave them or to otherwise reinforce their appearance of superiority.

People with BPD and NPD may spend much of their lives in isolation. They may also struggle to hold a job, due to interpersonal challenges and impulsivity or arrogance. It’s possible for people with either disorder to have difficulty regulating their moods. They face high risks of co-occurring disorders, such as depression, anxiety, bipolar, substance use disorders, eating disorders, and PTSD, among others. As with so many other personality disorders, people with borderline or narcissistic personality disorder are highly unlikely to seek treatment for their distress. In fact, they believe in their disordered perspective and are unlikely to see that their beliefs are off-base. Ultimately, both disorders require sufficient time and patience to begin to untangle the deeper insecurities and fears.

What Does This Comparison Mean for Diagnosis and Treatment?

Even as fundamental personality disorders, BPD and NPD do respond to long-term professional treatment. The first step is to get a diagnosis, which can be challenging to pinpoint because so many symptoms of these personality disorders overlap with other disorders. Indeed, an individual may suffer from multiple behavioral disorders at one time and need a dual diagnosis.

Psychotherapy is the primary path to recovery for people with borderline personality disorder and those with narcissistic personality disorder. However, the specific approaches to therapy will vary between the disorders as clinicians attempt to address the unique insecurities that motivate a client’s disordered thinking, emotions, and behaviors. And both disorders benefit most from a residential treatment environment, where diverse treatment options are available in one place and recovery can happen in stages over time.