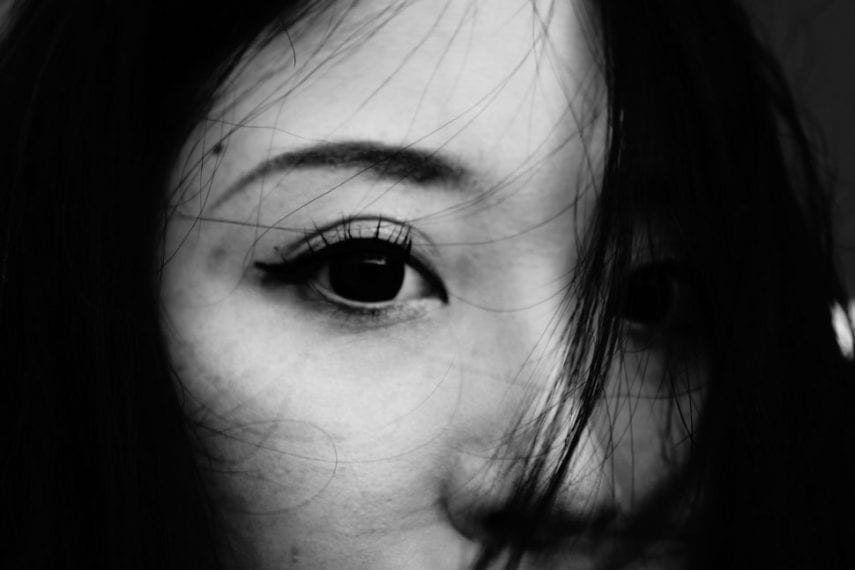 From fatigue to aches and pains to loss of appetite, the physical symptoms of depression serve as stark reminders of the intimate connection between mind and body. While depressive episodes are considered primarily a psychological state, depression is, in fact, an immersive physiological experience with intense and often unexpected somatic effects.

Recent research into the physical impact of the illness on sensory perception is presenting exciting possibilities for future diagnostic testing, as well as highlighting the need for effective depression treatment.

From Figurative Expression to Biological Reality

Cultural narratives and descriptors of depressed states often relate mood to visual phenomena, particularly color. Dullness, grayness, and loss of color all signal experiences of emotional distress in everyday language as well as the creative arts. The expression “feeling blue” is instantly recognizable as a reference to sadness. While research based on subjective self-reporting has indicated that these chromatic descriptors may actually be indicative of real changes in visual perception amongst depressed patients, scientists could not confirm whether or not altered sensory experiences were purely psychological or had a physical component. That changed when a group of German researchers led by Dr. Emanuel Bubl designed an experiment to objectively measure contrast perception in both depressed and mentally healthy test subjects. Employing a pattern electroretinogram (PERG) that measures electrical changes in the retina, the team examined the electrical responses in 40 participants with major depressive disorder and a control group of 40 participants without mental health issues. PERG measurements were taken as participants viewed contrasting patterns that elicit retinal changes.

The results showed a “strong and significant association between the severity of the depression and a decreased response in the PERG, suggesting that the more depressed a patient was, the less their retinas responded to the contrast pattern.” Impaired contrast discrimination does not only affect your ability tell black from white; it has a profound impact on your ability to perceive color by inhibiting differentiation between hues. While inhibited contrast perception was observed even in depressed patients who were medicated, the effect was not as pronounced as in people with more severe, untreated depression, suggesting that visual perception changes caused by depression are reversible. The exact cause of the changes are not yet known, but dopamine dysfunction connected to depression may limit the function of the retina’s dopamine-sensitive amacrine cells, “which feed sensory input to the neurons of the eye.”

Inhibited Sensory Perception as a Cause of Ahedonia

Dr. Bubl’s study follows research indicating that people with depression, much like those with borderline personality disorder, have decreased ability to detect flavor intensity and taste sweetness. These taste disturbances are linked to the abnormal modulation of critical neurotransmitters, particularly serotonin and noradrenaline, observed in patients with major depressive disorder. Studies using MRI technology also indicate that depression can shrink olfactory bulbs, inhibiting the ability to detect subtle scents. The physical impact of depression on sensory experiences may partially explain the development of ahedonia—the reduced ability to experience pleasure—that serves as a primary marker of major depressive disorder. With limited ability to perceive the richness of the world and experience the pleasures of tastes, smells, and colors, your most basic, everyday interactions with your environment may be drained of joy.

Potential for Diagnosis and the Need for Depression Treatment

One exciting possibility presented by the German study is the potential for diagnostic testing based on biological markers, such as PERG response. By developing an advanced, technological methodology for identifying depression through objective measurement that removes subjective clinical interpretation, diagnostic clarity may be enhanced, reducing the chances of misdiagnosis. Furthermore, objective analysis could allow diagnoses to be made without the need for potentially painful self-disclosure as a prerequisite for treatment. In the meantime, research into the sensory impact of psychological distress and attendant physical changes demonstrates the need for effective depression treatment to restore your ability to accurately perceive and enjoy the world around you. While the somatic impact of depression is very real, it is not permanent, and, with the right therapies, you can heal both body and mind.

Bridges to Recovery offers state-of-the-art depression treatment to address the full scope of emotional, behavioral, and physical symptoms caused by the illness. Contact us to learn more about our program and how our personalized treatment plans can help you or your loved one on the path to wellness.