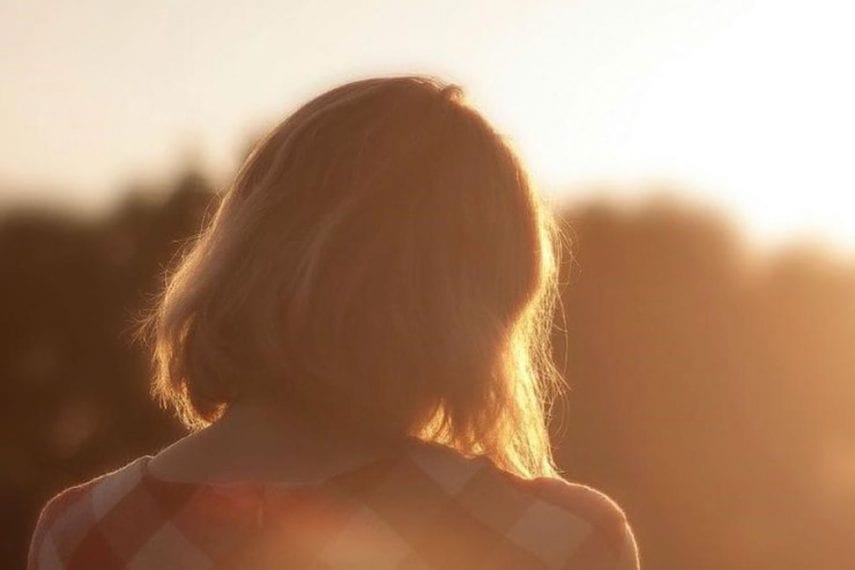 You don’t see it coming. People don’t believe they would take it. They hold firm to the belief that they would leave at the first sign abuse. They won’t be victims. Some of them are right. But often, by the time that first strike comes, you have already been primed to take it. The grooming process of intimate partner violence can take time, but it’s remarkably effective, even when you are smart, even when you are strong, even when you have no propensity for victimization, even when your dad never laid a hand on you and your mother was a good woman.

Abusers are often charmers, cloaking their true nature in kindness, generosity, and sweetness. Mine was no different. These traits not only draw you in, but lead to confusion and self-blame when the abuse starts; this can’t be his true self, this must be an aberration, how could this good man do this, maybe it is my fault, maybe I provoked it, maybe he’ll forgive me. Slowly, you come under his control, a nearly invisible process, the same way you don’t notice yourself aging or losing weight day to day. The before and after pictures may be shocking, but when you’re in the midst of it you can’t see it. You acclimatize to the creeping abuse as if to thin mountain air. But suddenly you’re at the top and you can’t breathe.

For some people, abuse is familiar. It is what they know. For me, it was new. But while I didn’t have an experiential predisposition to tolerating abuse, I had my bipolar disorder. My abuser and my illness worked hand-in-hand to isolate me from my family and friends, make me feel worthless, make me feel crazy, make me believe that I deserved it, and excuse the abuse. After all, I was the sick one, the one whose perceptions could not be trusted. I was the overly emotional one, I caused our problems, I was lucky to have someone, I was grateful someone put up with me.

Even after he pushed me to the ground, started to unbuckle his pants while I cried, got distracted, and ripped the phone out of the wall so I couldn’t call the police, I stayed. Even after I ran to the neighbor’s house and begged her to lock the door so he couldn’t come in, I stayed. But as surely as bipolar disorder had kept me in his grip, its symptoms also released me. During a hypomanic episode of reckless sexual behavior, I cheated on him. The forgiveness I had given him for years did not extend to myself, and I could not continue the relationship knowing I had betrayed him. At the same time, the euphoria of knowing there was something more out there, that my small world could expand, awakened a desire and determination for change and joy that fortified me as I ended the relationship.

It has taken years to stop flinching when I’m touched. And the space between the abuse and now has been filled with the struggle to make my own decisions after being under someone else’s control, profound fear of other people’s anger, startling at loud noises, and apologizing for benign behavior. However, with proper treatment for both the residual effects of the abuse and my bipolar disorder, I have healed. My world is no longer a tight ball of tension and fear, it is vast, calm, and full of love and possibility.

The Link Between Mental Illness and Intimate Partner Violence

Women who suffer from mental health disorders are at heightened risk for intimate partner violence for a number of complex and often overlapping reasons. Psychological illnesses may cause low self-esteem, self-blame, and distrust of your perceptions and feelings, disrupting your ability to recognize abusive behaviors. At the same time, women with mental health disorders are more likely to be isolated from the invaluable social support networks that can model healthy relationships, offer intervention, and provide viable alternatives to staying in abusive situations. Severe emotional distress may impair occupational function, increasing the risk for unemployment and underemployment and contributing to financial dependence on the abuser, creating significant practical barriers to escaping abuse. As abuse escalates, symptoms of your pre-existing mental health disorder are augmented, and new psychiatric difficulties may arise, including depression, anxiety, and Post-Traumatic Stress Disorder.

To heal from the effects of both your mental health disorder and the violence you have suffered, comprehensive, specialized treatment may be needed. A residential treatment facility can provide a place of solace and safety as you negotiate your psychological distress and traumatic experiences in a supportive, nurturing environment. With the help of compassionate professionals, you can begin the healing process to relieve you of your pain, help you reintegrate, lessen your chances of future abuse, and give you the strength to build a safe, meaningful life where you can flourish.

Bridges to Recovery offers the highest standard of care for a wide range of mental health disorders and creates personalized, holistic treatment plans to address your specific needs. Contact us to find out more about how we can help you or your loved one start their journey towards healing.