How Buprenorphine Could Improve Treatment of Suicidal Thoughts 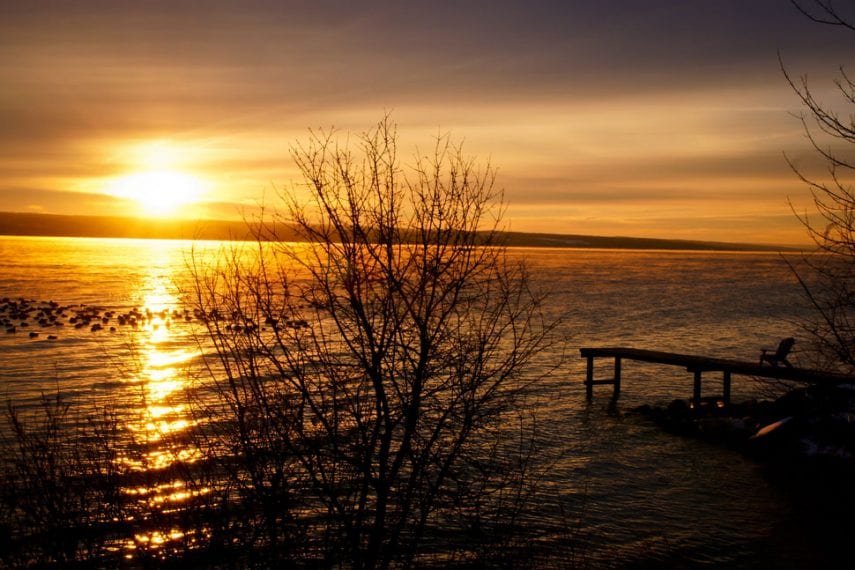 Thoughts of suicide are a serious mental health challenge, yet no medication for immediate treatment of these thoughts exists. With the potential shown by buprenorphine for the treatment of suicidal thoughts, we might be closer to finding fast-acting relief for people struggling with this challenge. However, if you’re currently struggling with suicidal thoughts, it’s vital to seek treatment for them sooner, rather than later. By calling the National Suicide Prevention Lifeline at 1-800-273-8255, you can immediately connect with someone who can guide you through your moment of crisis and help you find professionals who can provide you with appropriate treatment.

For some people, suicide is a brief, occasional consideration at most, a thought that pops in and out of your mind just long enough to give you pause. For others, however, it’s more serious. In 2013, 9.3 million adults in the United States reported suicidal ideation over the course of one year; this is nearly four percent of the population. Around one percent also said that they had gone so far as to plan out how they would attempt suicide.

If you fall into the latter category, early and effective treatment is key to keeping your thoughts from becoming a reality. Despite the availability of treatment, approximately 44,000 Americans die by suicide each year. What separates these people from those who think about it, but never attempt it? Perhaps it’s a lack of treatment—perhaps they suffered too long in silence, unable to reach out to an appropriate support network for help. Or, perhaps they simply could not see their own potential for recovery.

Of course, treatment is far from an overnight cure; the process of self-exploration necessary for fully investigating and addressing the root causes of suicidal ideation takes time and patience. This, unfortunately, may be a deterrent for some—those who need to seek treatment the most may see recovery as a lengthy and emotionally draining process which, from their point of view, may seem unlikely to be worth the effort. However, recent research has found a drug with the potential to improve the treatment of suicidal ideation on a short-term basis. Preliminary studies show that the drug, buprenorphine, may curb suicidal thoughts in people who struggle with them, which—if FDA approved for this purpose—could make it a useful stepping stone to recovery for those that aren’t yet in rehabilitation programs.

Buprenorphine for the Treatment of Suicidal Thoughts

Despite the severity of suicidal thoughts, up until now, no drug has been identified which could treat them quickly. Selective serotonin reuptake inhibitors (SSRIs) are commonly used to treat depression—but while suicide often occurs alongside depression, many psychiatrists believe suicidal ideation to be a condition separate from depression. This means that SSRIs might not be as effective for treating suicidal thoughts as doctors once hoped.

Last year, however, researchers from Washington State University conducted a study that found that buprenorphine, a painkiller sometimes used to treat opioid addiction, can reduce suicidal thoughts in people struggling with them after just one week of daily low doses. This could well be the first fast-acting treatment for suicidal ideation. Although further research will need to validate exactly how effective and safe it is, it could potentially give people struggling with suicidal thoughts more immediate relief while seeking more long-term solutions in the form of residential treatment plans.

Regardless of whether buprenorphine makes it through clinical trials, the findings highlight the fact that the opioid system is, in some way, linked to suicide. Ultimately, it could be the push needed for researchers to start focusing more on this system and its effects on suicidal thoughts and behavior.

“Buprenorphine acts on a number of different opioid receptors and it’s still unclear which one or ones are playing a role in the antisuicidal effects,” said psychiatrist Joan Striebel. “I hope this work spurs more interest in what specific molecules could be involved in suicidal thoughts.”

What the future holds for buprenorphine as a drug for suicide treatment is still unclear. While it shows promise, if you’re currently struggling with suicidal thinking, you shouldn’t wait until the results come in and the drug is approved (or not) to seek treatment. And, regardless of whether buprenorphine is ultimately deemed an effective medication or not, it should not be considered a substitute for long-term treatment.

In order to take control of your suicidal thoughts when they seem to be getting the best of you, it’s important to set up a network of support that is available to you at all times. Using this network, you can rest easier knowing that you’ll always have a safety net to rely on to get you through the toughest times.

Suicidal thoughts are not to be taken lightly. Although buprenorphine shows promise for lighting the way to learning more about this mental health challenge, if you’re dealing with suicidal ideation, it’s important to understand just how important it is to take action as soon as possible. Hotlines, psychiatrists, outpatient therapy, peer support, and residential treatment programs can give you access to the support networks that you need to pick you back up when you feel at your lowest. Through these networks, you can gain control over your suicidal thoughts and keep them enough at bay to be able to regain a sense of enjoyment and satisfaction from your life.

Bridges to Recovery offers comprehensive residential treatment for people struggling with suicidal ideation.Contact us today if you or your loved one needs help building the support and coping skills necessary to control suicidal thoughts and look past them towards the future.