Healing the Wounds: The Importance of Treatment for Victims of Munchausen By Proxy 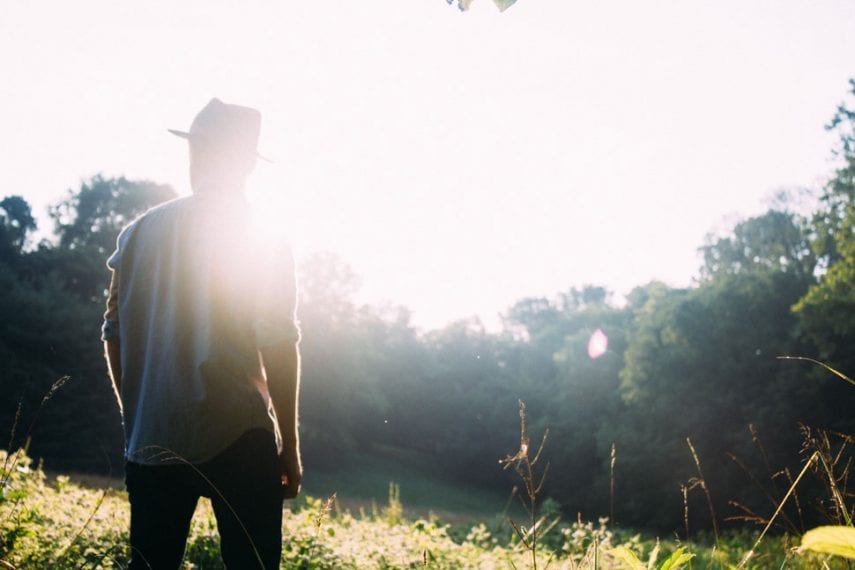 Garnett Spears was just five years old when he died. During his short life he had been hospitalized dozens of times with ailments ranging from high fevers to digestive upset to seizures. His mother, Lacey Spears, kept her Facebook and Twitter followers updated on the continuous medical issues that bewildered doctors, posting statuses like “Please Pray 4 My Little Prince He Has Another Bad Ear Infection” and “My Sweet Angel Is In the Hospital For The 23rd Time. Please Pray He Gets to Come Home Soon.” Messages from family, friends, and strangers poured in, offering prayers, support, and wishes for a speedy recovery. But one January day in 2014, Garnett could no longer come home; he died of a sodium overdose. When doctors could find no medical cause, they turned their suspicions to Lacey, and soon discovered that she had been administering table salt through a feeding tube.

Lacey Spears is the latest in a history of high-profile cases of Munchausen By Proxy, otherwise known as factitious disorder imposed on another. Like those who suffer from Munchausen, Munchausen By Proxy (MBP) drives people to invent or produce physical ailments for the purpose of garnering attention, sympathy, care, and love. However, people with MBP don’t frame themselves as the patient; they make someone else, usually a child, the target of illness. The result is often serious physical and psychological suffering as the victim undergoes unnecessary medical testing, invasive procedures, and injuries at the hands of their caretaker. In severe cases, like that of Garnett Spears, victims even lose their lives, although this is contrary to the aims of the MBP sufferer. As psychiatrist Herbert A. Schreier says, “The purpose is not to kill the child but to keep her sick, so that the mother can be in a relationship with the doctor, who would recognize her devotion, knowledge, and sacrifice.” While many struggle to make sense of Lacey’s actions, for some, the story is all too familiar, as they too have been victims of a parent with MBP.

The Effects of Victimhood

While MBP may lead to shocking headlines and widespread vilification of those who suffer from the disorder, what usually goes unmentioned is the psychological impact of this form of abuse on the victims, who often suffer profound emotional effects both while it is happening and for years after. A special report in Psychiatric Times notes that:

Victims of MBP may suffer from fear, pain, and loss of normal attachment, and from delayed development, growth, social functioning, and/or academic progression. They may develop physical and psychiatric problems due to being persistently regarded as ill; from deprivation; from unneeded assessments, medications, procedures, or surgeries; and/or from iatrogenic complications.

In response to the abuse you suffered, you may have developed Post-Traumatic Stress Disorder, depression, anxiety, problems differentiating between fantasy and reality, and a deeply distorted relationship with your body. You may not trust your physical symptoms and be unable to tell if your bodily experiences are real or imaginary. You may also be reluctant to seek out medical attention, even in cases of acute illness, for fear of being emotionally triggered or re-experiencing abuse at the hands of the medical establishment, potentially resulting in serious physical damage. Without the foundation of a healthy, nurturing formative bond, you may have difficulties establishing a sense of safety with others and creating boundaries, as well as regarding yourself in a realistic, positive way. Many MBP victims also bear the burden of blame for not only their own abuse, but that of their siblings, feeling they did not do enough to stop it, producing deep feelings of shame and prolonging suffering long after the immediate abuse has ended. These effects can significantly impair your ability to form trusting bonds with others, maintain emotional stability, and live a full and healthy life.

In some cases, victimhood extends beyond childhood, and the power of the abuser is so absolute that they convince their victim to collaborate in their deception. Researchers at the Mayo Clinic discovered three MBP cases in which adult “victims appeared to be willing participants by giving false history information or helping to induce real symptoms.” Dr. George Deimel of the Mayo Clinic described the phenomenon as a type of Stockholm Syndrome, a psychological phenomenon in which victims empathize with, defend, and work with their abusers. It is critical to understand that even in cases of victim collaboration, the abuse is never your fault; your caretaker with MBP groomed you to participate, and that grooming is part of the abuse itself.

If you have suffered at the hands of someone with MBP, there is support available. Many victims are reluctant to seek help due to their negative history with medical personnel and clinical settings. However,comprehensive mental health treatment can relieve you from your suffering and help you safely explore your experience with compassion and support. A residential treatment facility is an ideal space in which to heal, offering a comfortable, relaxing alternative to a hospital setting and providing you with all the comforts of home while avoiding the potential triggers of a traditional inpatient setting. At Bridges to Recovery, our compassionate team of clinicians have the expertise to understand the complex effects of MBP, giving you access to the insight and coping skills needed to heal from this specific type of abuse. As one victim, now a nurse, writes:

Therapy was not easy. Although I always had memories of what my mother did to me, I had never talked to anyone about it. To speak out loud and relive these memories brought to the surface feelings I had spent thirty years trying to stifle. Along with individual therapy I also attended group therapy with other female survivors of childhood abuse. There, I learned I was not alone in my pain. Therapy was a safe place to vent feelings and learn how to set boundaries. The final piece of the puzzle was learning that the abuse I suffered had a name. I had always felt that my experiences were different from others in the group and I finally understood why; the medical abuse I experienced was a deliberate, premeditated act; the physical abuse that other group members experienced was more impulsive and reactive. My recovery progressed rapidly from then on.

We listen and work with you to help you process your difficult history, contextualize your abuse, and address the symptoms that are currently interfering with your ability to live the life you want. By gaining self-awareness and real solutions to psychological distress, you can recover from the emotional effects of your abuse, re-connect with your body, and enhance your ability to form meaningful relationships with other people. Munchausen By Proxy may always be a part of your past, but it does not have to dictate your future.

Bridges to Recovery offers state-of-the-art treatment both for those who suffer from Munchausen By Proxy and those who have been victimized. Contact us to learn more about how we can help you or your loved one on the road to recovery.